Why Disney+ Should Reshuffle Its Release Schedule 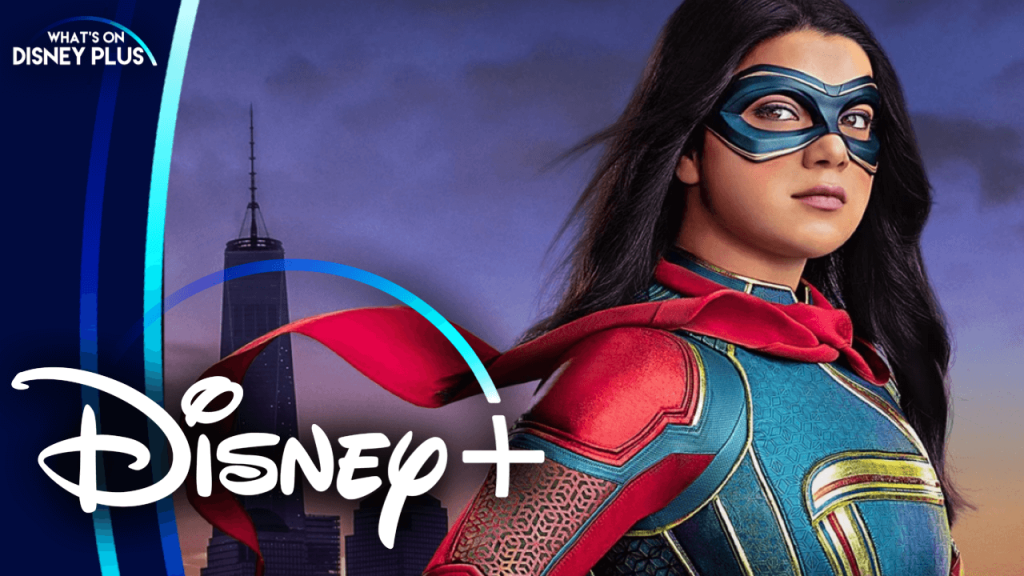 Why Disney+ Should Reshuffle Its Release Schedule

When Disney+ launched back in 2019, they confirmed that they would be launching new films and series on Disney+ on Fridays. In June 2021, Disney+ changed that schedule so TV series would come on, Wednesdays, including original shows. This was after Marvel Studio’s “Loki” series was a hit on Wednesdays. So let’s look at why Disney+ could benefit from moving their content to other days, especially when it comes to airing Marvel and Star Wars shows airing at the same time.

With the recent report from Samba TV that the latest Marvel Disney+ series, “Ms Marvel”, was the lowest-performing premiere of a Marvel series on Disney+ so far, attracting only 775K viewers in the US for the premiere whilst all the other Marvel MCU shows have gained around the 1.5 million viewers for their premiere. Many will blame the low premiere numbers of “Ms Marvel” on “Obiwan Kenobi” airing on the same day. This is most probably a huge reason why “Ms Marvel” has had a below-average viewership number, the best way to avoid that happening with future shows Disney would be wise to move Marvel releases to Mondays.

Marvel Mondays not only is a great branding decision, but it would also make room for other shows and movies that aren’t tied to the Marvel brand room to breathe. Marvel Mondays would be a day where new MCU series, animated series or Marvel movies are added to Disney+ and would help spread out the weekly release schedule. This would especially help in countries like Canada, the UK and Australia, where roughly twenty titles are added to Disney+ per week.

Star Wars Series Should Shift To Saturdays or Sundays:

This would be another brilliant marketing stunt Disney+ could pull, and that’s adding Star Wars content on the weekend days, which would give another day to market their hit shows. Star Wars Saturdays would be a massive draw for Disney+ subs. Moving Star Wars shows like “Andor” to Saturdays and “She-Hulk” to Mondays gives each series more room to breathe and hit the ever-so-important trending tab.

Originally, Disney+ released all of its content on Fridays, which wasn’t a problem within the pandemic, but once big theatrical releases started happening, it’s apparent that Disney has shifted its significant releases away to give their theatrical releases more focus, especially in terms of marketing.   However, dropping new content for the weekend is important and seems to be quickly becoming the primary day that Disney+ is getting legacy content added, especially internationally. 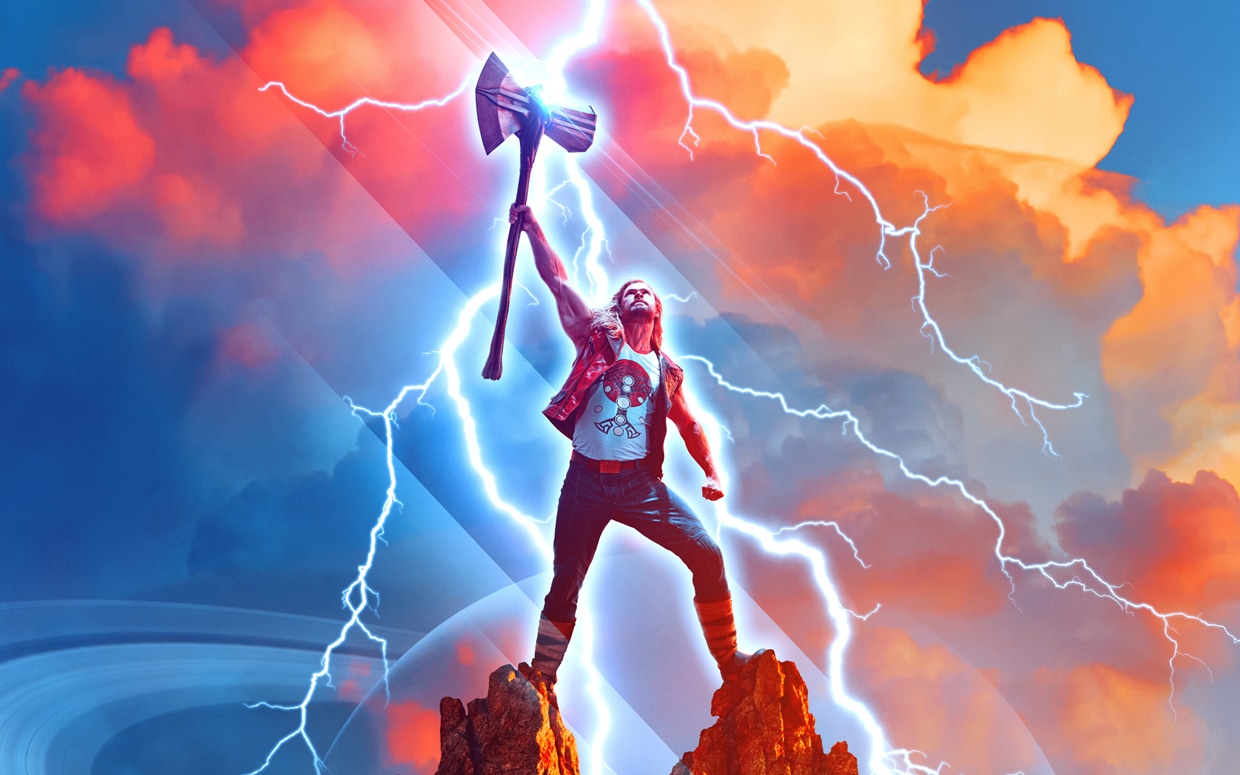 Disney+ is in a sticky situation. Not only does airing Marvel and Star Wars shows in the same week lead to the conversation and viewership being split across two popular shows, but also releasing them on the same day effectively kneecaps the smaller of the two shows, not to mention it buries all other shows they’ve added on the same day.

Disney+ is struggling to add any content on some days in the United States, dropping all the content on the exact same day as their major original shows will lead to some content getting buried.  Moving the Marvel series and Marvel movies to being released on Mondays would help the Marvel content grow and breathe, doing the same for Star Wars content which would be moved to a weekend day for marketing reasons.

And it’s not just the Marvel and Star Wars shows that could benefit from spreading out the release schedule a little.  Internationally, it’s not uncommon to have 10+ shows getting brand new episodes on the same day.  It’s easy for subscribers to be unaware that new episodes have been released.   Disney+ internationally has been spreading out its releases a little more regularly already to fit with Hulu’s schedule, with shows like “Only Murders In The Building”, “The Orville”, and “The Kardashians”, dropping on different days throughout the week.

Disney+ putting two hyped series out on the same day weekly is a bad decision, but it becomes an especially bad decision when you factor in the fact the two series are from the two most popular film franchises of all time, so pitting them against each other was always going to lead to one series stealing the spotlight. Personally, if I were Disney, I would try to spread my release schedule out, so bigger series and movies weren’t dropping on the same day.

What Do You Think? Should Disney+ Reshuffle Its Release Schedule?

Ethan is an autistic, type one diabetic, Disney fan who grew up with properties like Iron Man, The Lion King, Aladdin and Toy Story. Ethan wants to someday get his own books/films/TV shows made to inspire those with disabilities to be themselves, but for now, Ethan covers his opinions on Disney, their content and how Disney+ can improve.
View all posts
Tags: Marvel, star wars