What's On Disney Plus > Blog > Disney+ News > Which Country Does Disney+ Have The Most Movies & TV Shows On? 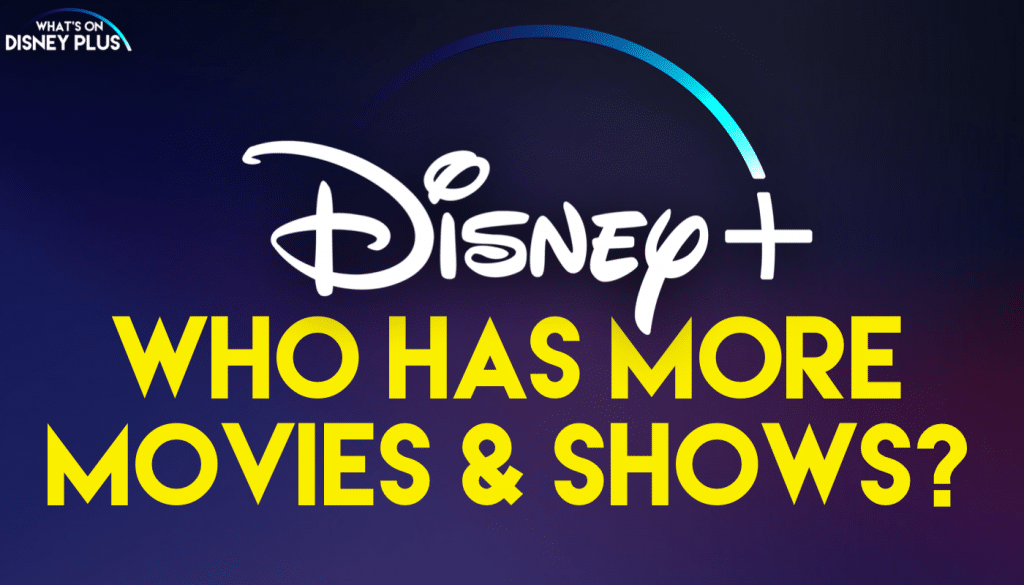 Disney+ offers an incredible amount of content, with hundreds of movies and shorts from Walt Disney Studios, plus thousands of episodes of television from Disney’s many different studios including Disney Channel, ABC, FX, 20th Television and more.

You’ll find plenty of content available on Disney+ from the six core brands offered, Disney, Pixar, Marvel, Star Wars, National Geographic, and Star. There is unprecedented access to Disney’s incredible library of film and television entertainment, with most of the content only available on Disney+.

Here is a look at the Disney+ content totals as of 15th February 2020:

Here is a look at the Disney+ content totals as of January 6th 2021:

Which shows how much the library size has increased over time. While the majority of content is identical around the globe, such as the Disney+ Originals such as “The Mandalorian” or “High School Musical: The Musical – The Series”, there are some major regional differences once the general entertainment brand Star was added in February 2021.

Here’s an updated look at what country has the most amount of content:

Note – Disney also runs Hulu in the USA, which reduces the amount of content available to Disney+ So to compare, here’s also some stats for Hulu

Note – The majority of Latin American countries have the exact content

Note – Disney also runs Star+ throughout Latin America, which reduces the amount of content available to Disney+. So to compare, here’s also some stats for Star+ 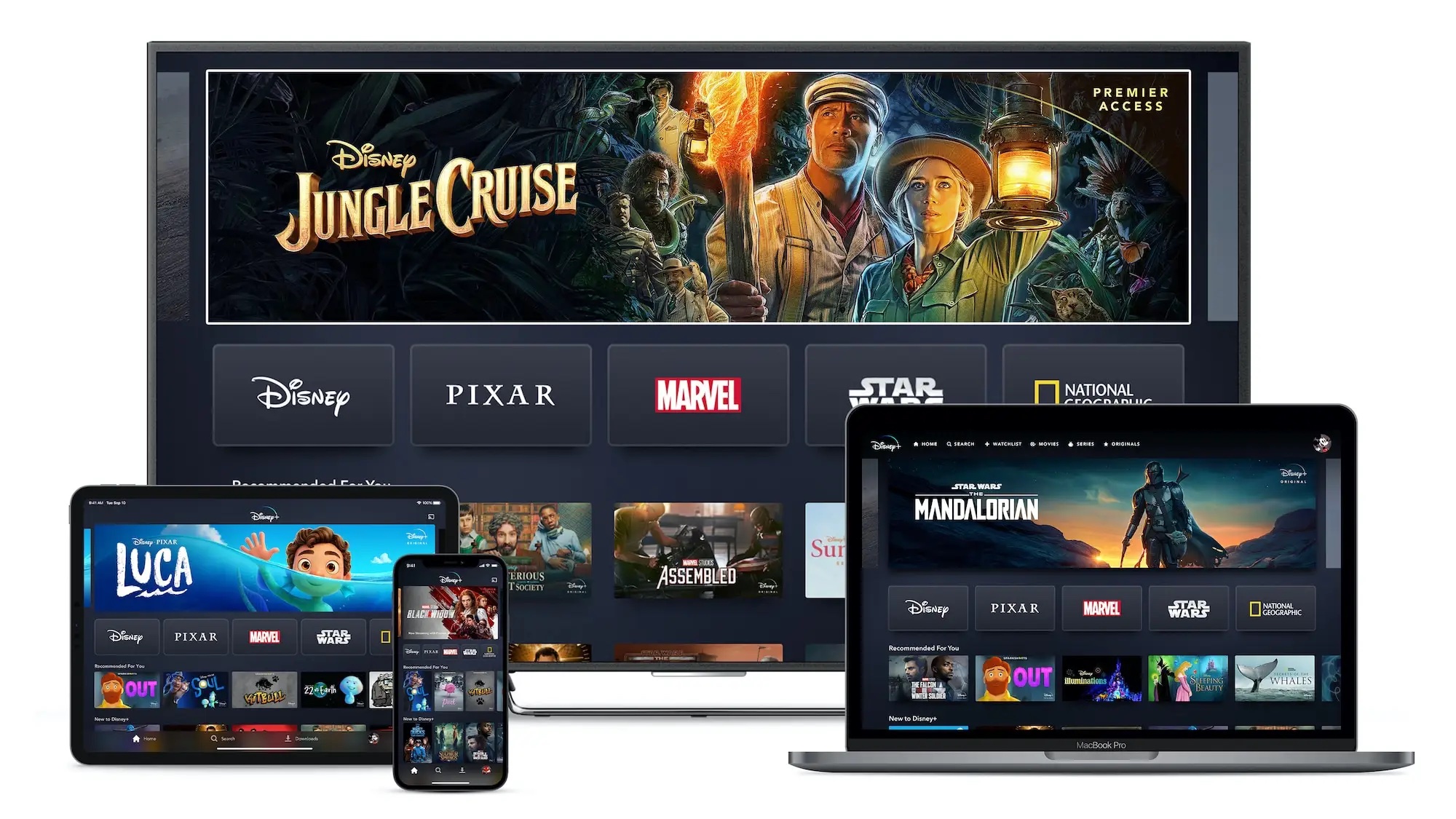 Australia, New Zealand, UK, Singapore, Ireland and Canada have the largest Disney+ libraries, with over 2000 titles.

Though there are still some differences between the countries, especially as Australia doesn’t have as much access to FX branded shows due to previous contracts. Many countries outside the US also aren’t getting National Geographic and Disney Channel content as quickly as in the US.

Disney+ in the United States is the only country to only offer PG13/Tv-14 content, since that content is located on Hulu.

Latin America’s Disney+ doesn’t fare much better due to the recent launch of Star+, which means the majority of mature content isn’t available.

What countries Disney+ would you prefer to have access too?