What's On Disney Plus > Blog > Brands > Star Wars > When Will Solo: A Star Wars Story Come To Disney+ ? 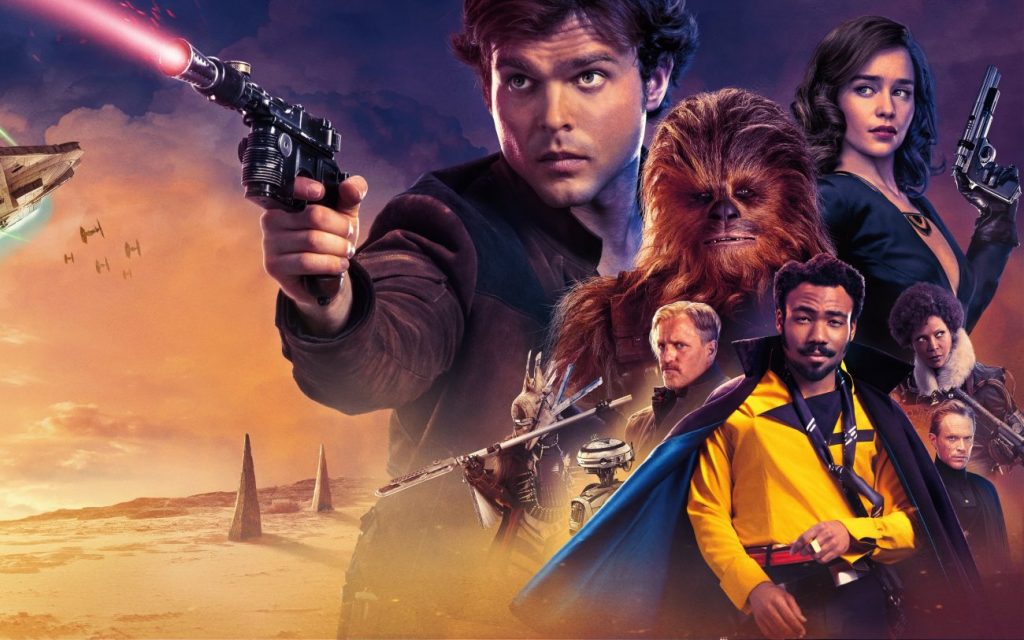 Today sees the release of Solo: A Star Wars Story on Netflix in the US, which is just over 6 months from its initial cinema release.

This is the last Star Wars movie to be included in the current Netflix/Disney deal, since all movies from January 2019 will no longer go to Netflix and go to Disney+ instead, after their  initial cinema run.

In Solo: A Star Wars Story, a young Han Solo finds adventure when he joins forces with a gang of galactic smugglers and a 190-year-old Wookie named Chewbacca. Indebted to the gangster Dryden Vos, the crew devises a daring plan to travel to the mining planet Kessel to steal a batch of valuable coaxium. In need of a fast ship, Solo meets Lando Calrissian, the suave owner of the perfect vessel for the dangerous mission — the Millennium Falcon.

Usually Disney movies stay on Netflix for around 18 months before they are removed.  So unless it is removed early, Solo: A Star Wars Story should come to Disney+ after July 2020.

Are you going to be watching Solo on Netflix?

Roger has been a Disney fan since he was a kid and this interest has grown over the years. He has visited Disney Parks around the globe and has a vast collection of Disney movies and collectibles. He is the owner of What's On Disney Plus & DisKingdom. Email: Roger@WhatsOnDisneyPlus.com Twitter: Twitter.com/RogPalmerUK Facebook: Facebook.com/rogpalmeruk
View all posts
Tags: disney, netflix, star wars