What's On Disney Plus > Blog > Brands > Disney > When Will Christopher Robin Come To Disney+? 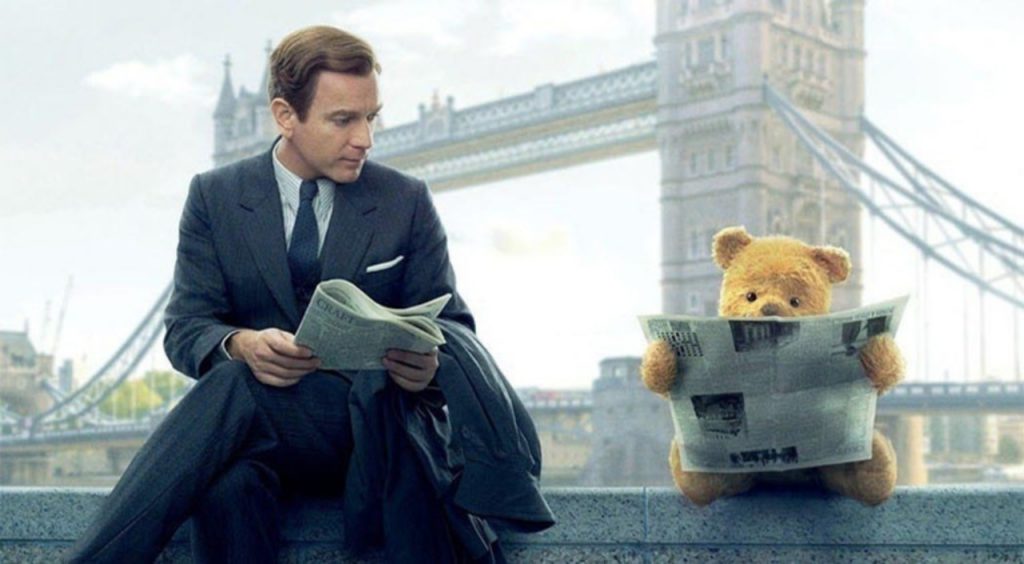 New Disney movies have usually stayed on Netflix for around 18 months before being removed by Disney. So this means Christopher Robin should be heading to Disney+ after September 2020.

All Disney movies released in 2018 are still part of the existing Netflix contract, unlike new movies like Captain Marvel and Dumbo, which will go to Disney+ after their cinema release. However Disney might change how quickly new movies come to Disney+, but we won’t know this until after Disney+ launches in late 2019.

Eventually all the Disney movies will be removed from Netflix, but there will be still be a few more Netflix releases including Mary Poppins Returns, Ralph Breaks The Internet and The Nutcracker and the Four Realms.

Will you be watching Christopher Robin on Netflix?