What's On Disney Plus > Blog > Brands > Marvel > When Will Ant-Man & The Wasp Arrive On Disney+ ? 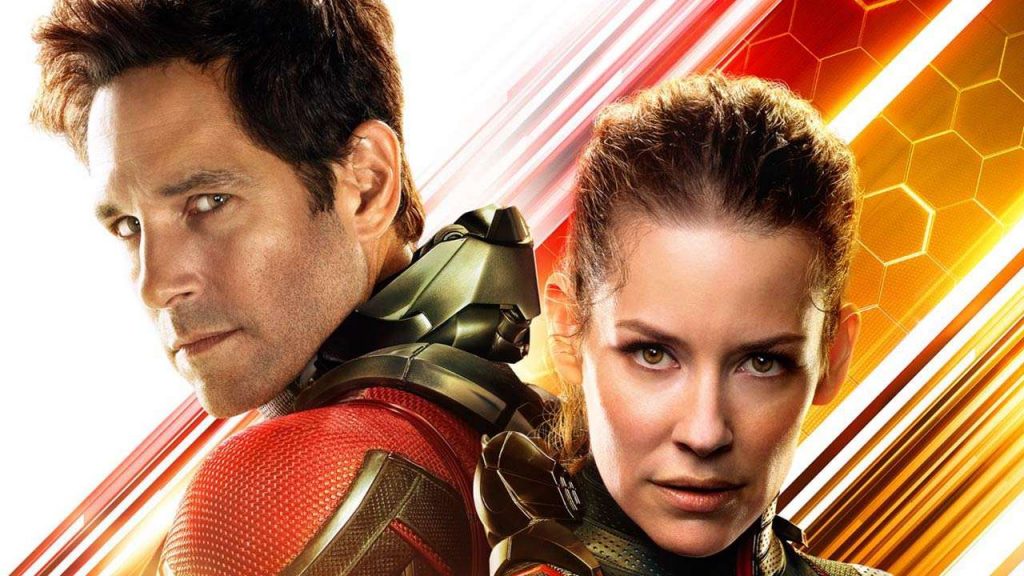 On Tuesday January 29th, Ant-Man and the Wasp will be coming to Netflix in the United States.

Marvel movies have usually stayed on Netflix for around 18 months before being removed by Disney. So this means Ant-Man and the Wasp should be heading to Disney+ after July 2020.

This will be the final Marvel Studios movie to go to Netflix, since all Disney movies made after January 2019 will be going to Disney+ after they’ve completed their cinema runs and have been released on home video such as Blu-Ray, DVD and Digital.

New movies like Captain Marvel are expected to be on the new streaming service around 6 months after their initial release, if new movies remain on the current system used by Netflix. However Disney may change their system for Disney+, but we won’t know this until after Disney+ launches in late 2019.

While it might be a while before Ant-Man and the Wasp is on Disney+, will you be checking the movie out on Netflix?

Roger has been a Disney fan since he was a kid and this interest has grown over the years. He has visited Disney Parks around the globe and has a vast collection of Disney movies and collectibles. He is the owner of What's On Disney Plus & DisKingdom. Email: Roger@WhatsOnDisneyPlus.com Twitter: Twitter.com/RogPalmerUK Facebook: Facebook.com/rogpalmeruk
View all posts
Tags: ant-man, disney, Marvel, wasp