When Is “Morbius” Coming To Disney+?

What's On Disney Plus > Blog > Brands > Marvel > When Is “Morbius” Coming To Disney+? 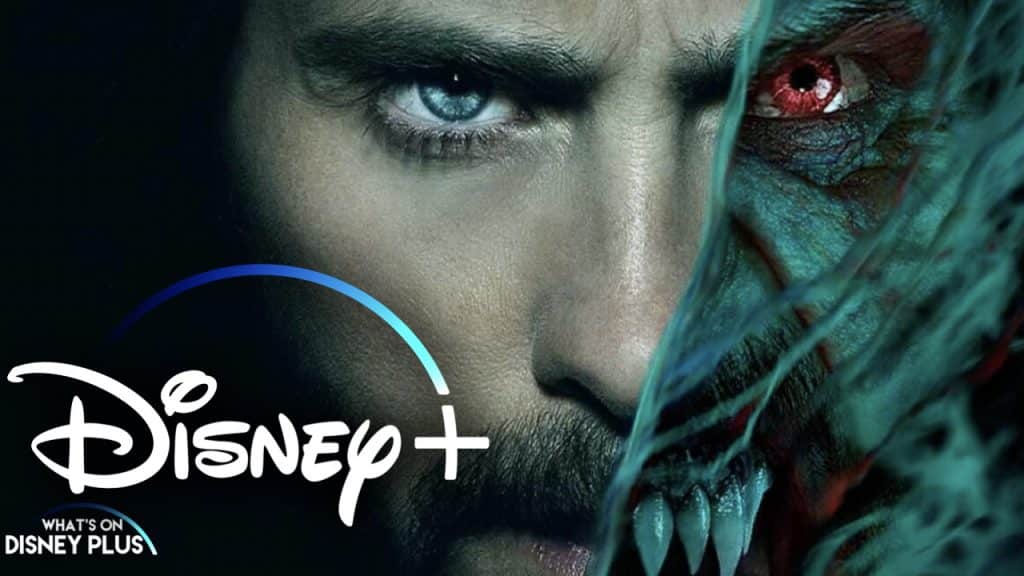 When Is “Morbius” Coming To Disney+?

Sony Pictures next big Marvel film release following “Spider-Man: No Way Home”, is “Morbius”, who is one of the most compelling and conflicted characters in Sony Pictures Universe of Marvel Characters comes to our screen as Oscar winner Jared Leto transforms into the enigmatic antihero Michael Morbius.

Dangerously ill with a rare blood disorder and determined to save others suffering his same fate, Dr. Morbius attempts a desperate gamble. While at first it seems to be a radical success, a darkness inside him is unleashed. Will good override evil – or will Morbius succumb to his mysterious new urges?

When Is “Morbius” Release In Cinemas? 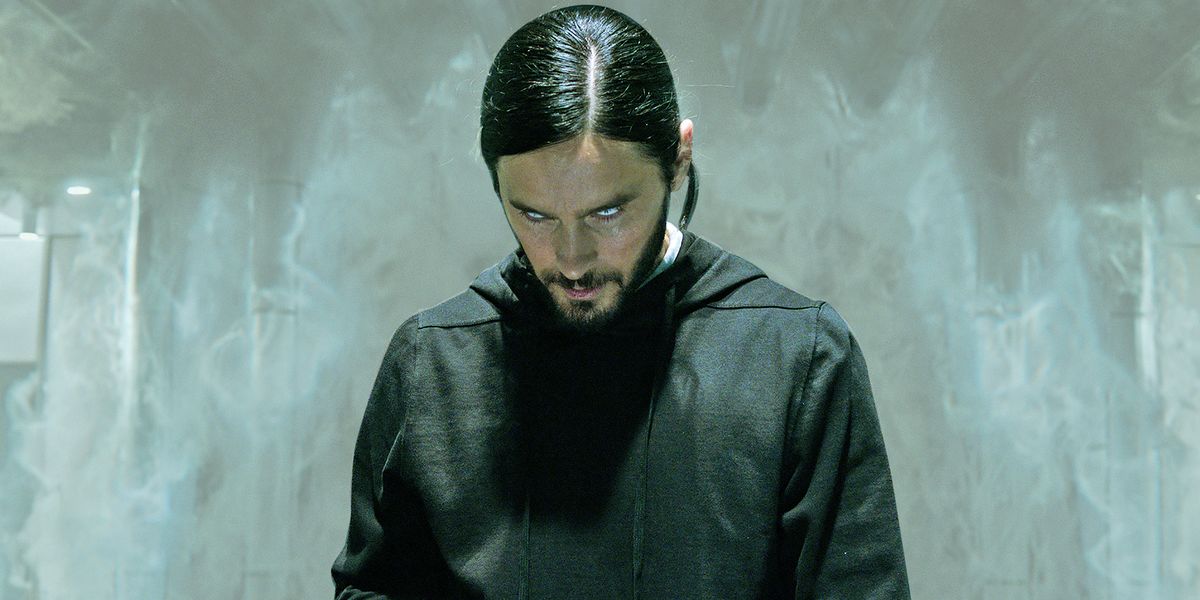 When Is “Morbius” Coming To Netflix?

Netflix and Sony Pictures Entertainment have a multiyear, exclusive first pay window licensing deal in the U.S. for theatrically released Sony feature films, beginning with their 2022 film slate, which includes “Uncharted” and “Morbius”.

This means that “Morbius” will be coming to Netflix in the United States after its theatrical run, which is usually about six months from the initial release, which would be October/November.  Once “Morbius” arrives on Netflix in the US, it’ll stay there for the pay one window, which is around 18 months.

Internationally, Sony has different contracts, such as with HBO Max in Central Europe, so it’s currently unlikely that “Morbius” will arrive on Netflix. 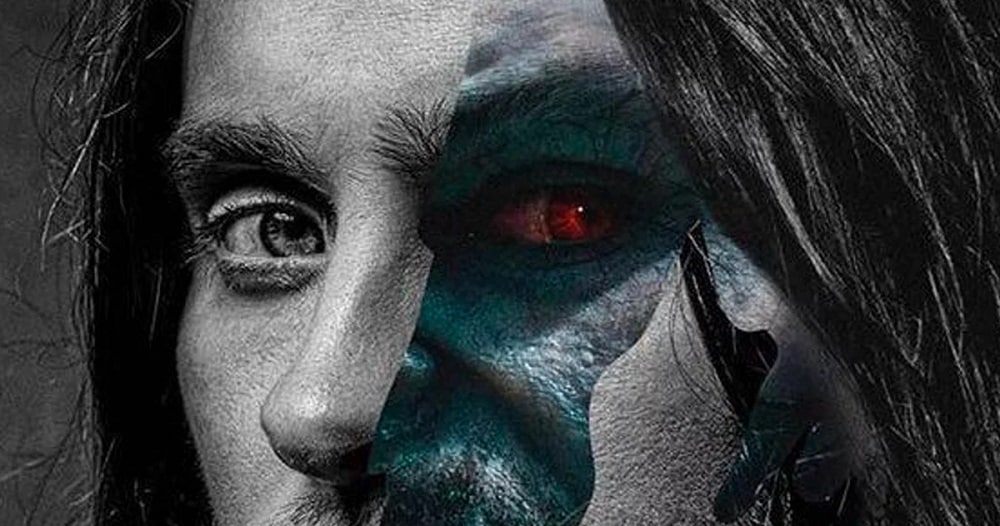 When Is “Morbius Coming To Disney+?

Internationally, Sony doesn’t have a deal with Disney, so “Morbius” won’t be released on Disney+. 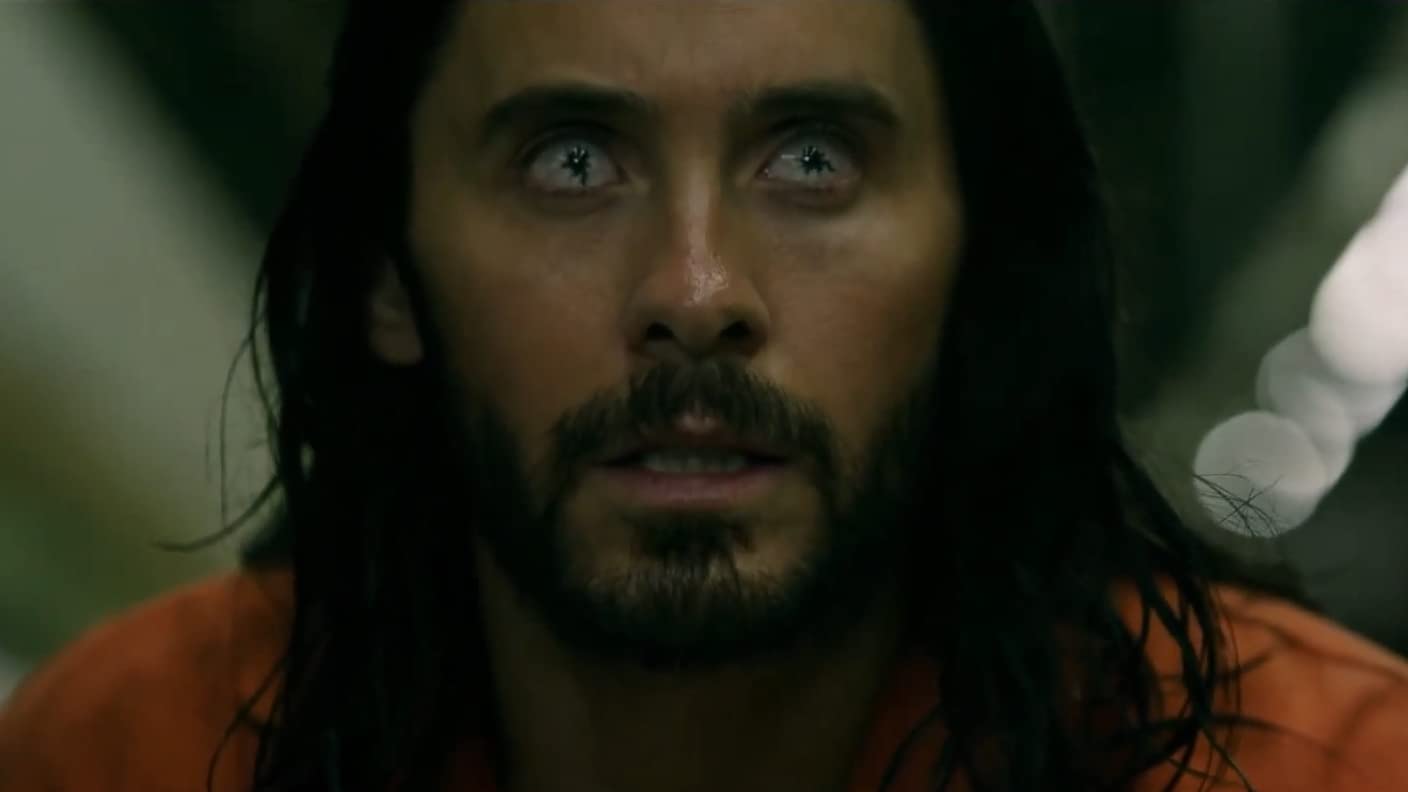 Are you looking forward to watching “Morbius”?

Roger has been a Disney fan since he was a kid and this interest has grown over the years. He has visited Disney Parks around the globe and has a vast collection of Disney movies and collectibles. He is the owner of What's On Disney Plus & DisKingdom. Email: Roger@WhatsOnDisneyPlus.com Twitter: Twitter.com/RogPalmerUK Facebook: Facebook.com/rogpalmeruk
View all posts
Tags: Marvel, morbius, sony