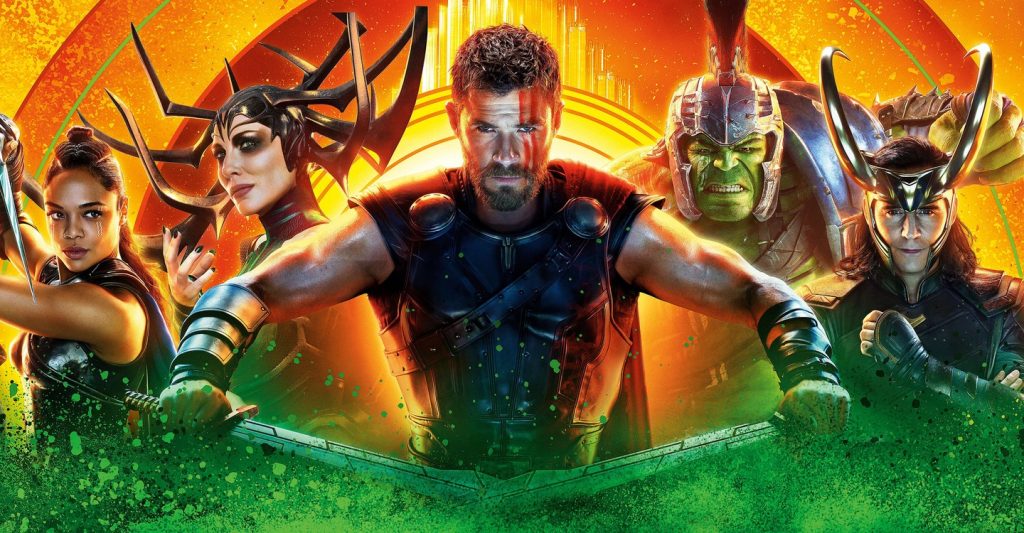 Today see Marvel’s Thor Ragnarok added to Disney+ in the US and Canada, which is the first big Marvel addition to the Disney+ back catalog since the streaming platform launched.

Marvel has been available on Netflix for the past 18 months, but was removed today.  This is the first Marvel film to be removed from Netflix since Disney+ launched.

It should also be worth noting that Thor Ragnarok has been available in other regions such as the Netherlands and Australia.  This is due to different licensing issues. This leaves just Ant-man and the Wasp, Black Panther and Avengers: Infinity War on Netflix.

Will you be watching Thor Ragnarok on Disney+?

Roger has been a Disney fan since he was a kid and this interest has grown over the years. He has visited Disney Parks around the globe and has a vast collection of Disney movies and collectibles. He is the owner of What's On Disney Plus & DisKingdom. Email: Roger@WhatsOnDisneyPlus.com Twitter: Twitter.com/RogPalmerUK Facebook: Facebook.com/rogpalmeruk
View all posts
Tags: Marvel, thor ragnarok