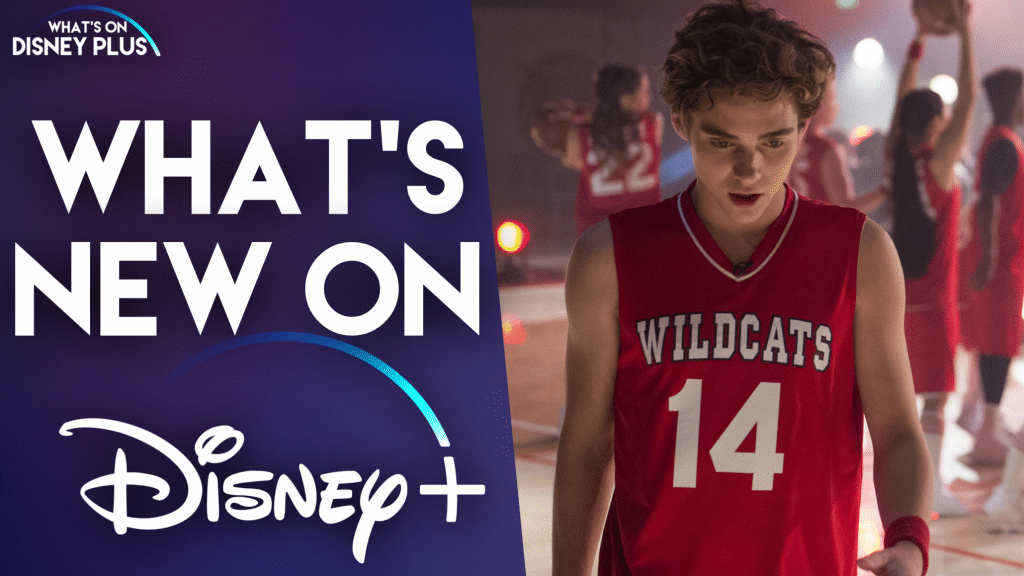 It’s Friday and time for some new D-isney+ Originals episodes, with new episodes of Encore, The World According To Jeff Goldblum, High School Musical and much more.

Here is rundown of all of today’s new additions: 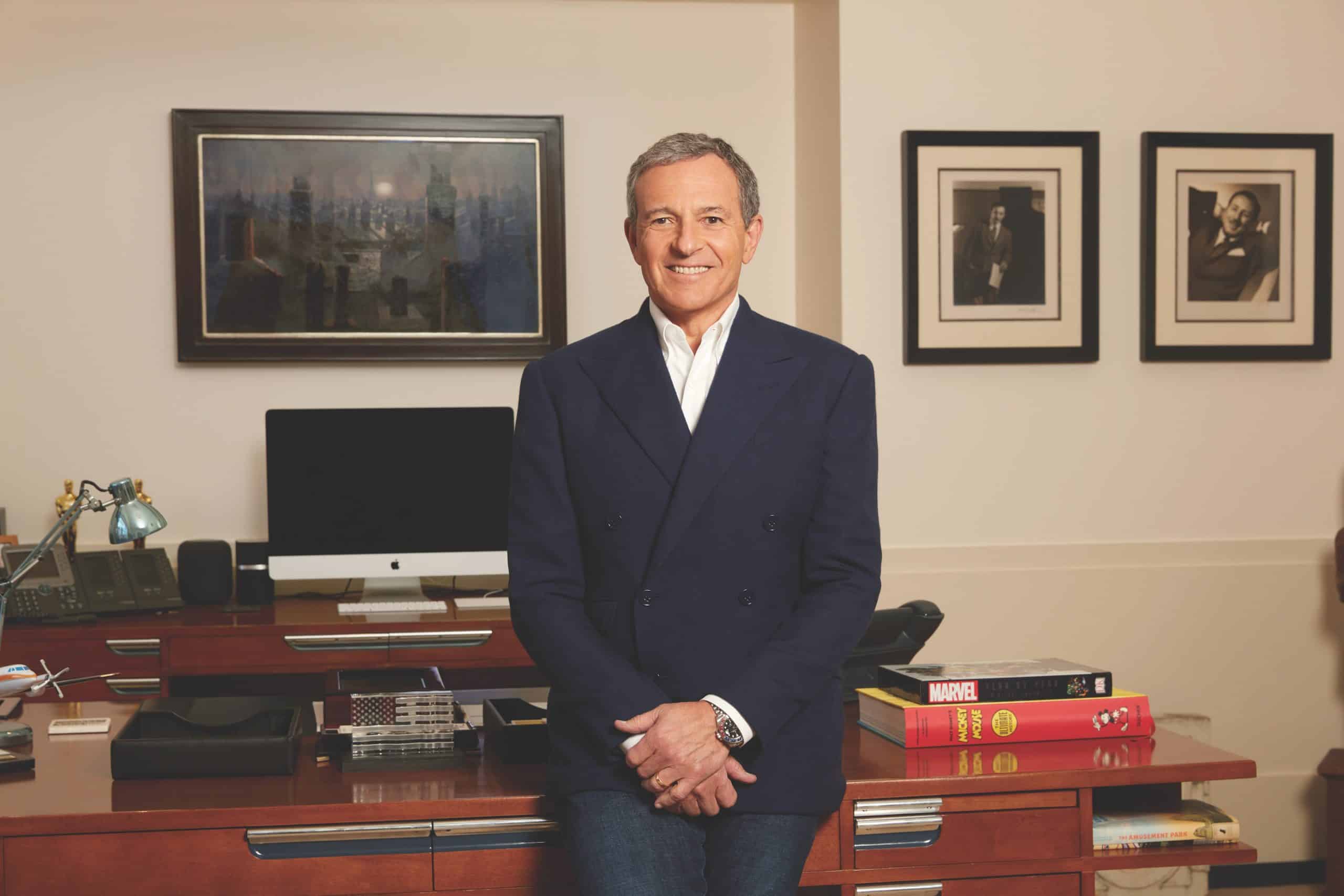 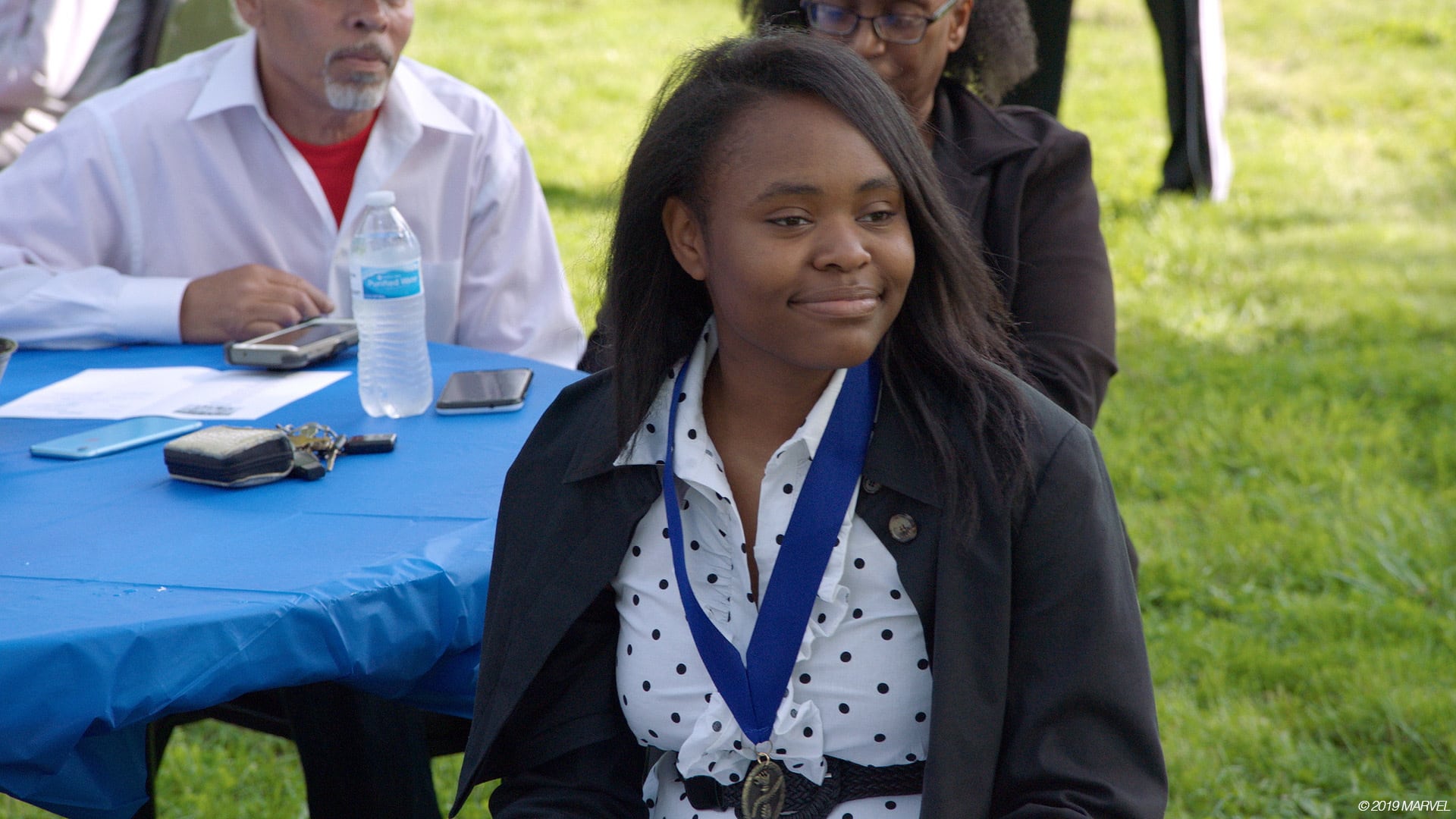 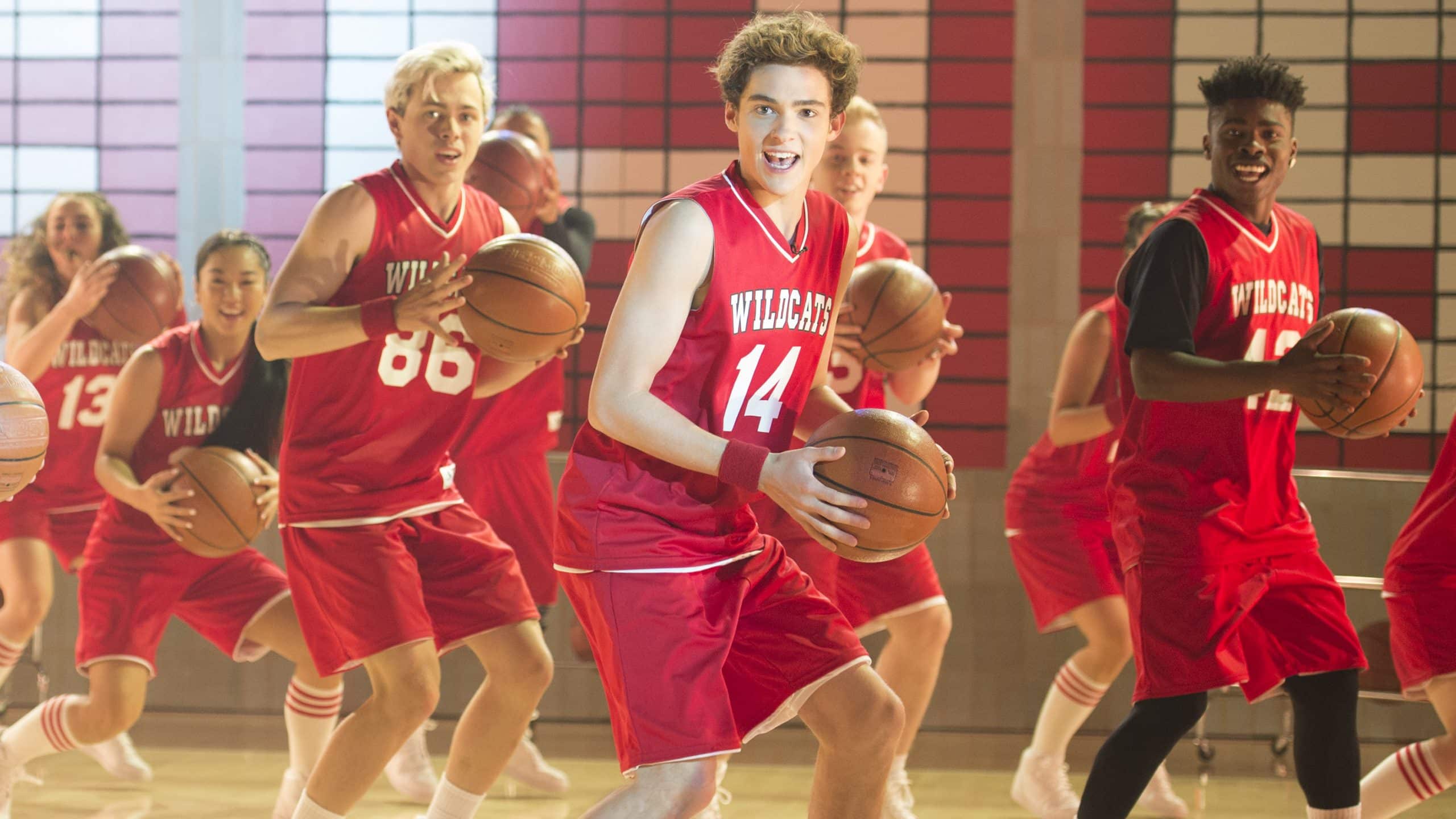 People help a woman who lost her wedding ring and get a friendly surprise they won’t forget!

Roger has been a Disney fan since he was a kid and this interest has grown over the years. He has visited Disney Parks around the globe and has a vast collection of Disney movies and collectibles. He is the owner of What's On Disney Plus & DisKingdom. Email: Roger@WhatsOnDisneyPlus.com Twitter: Twitter.com/RogPalmerUK Facebook: Facebook.com/rogpalmeruk
View all posts
Tags: disneyplus, whats new on disney+ 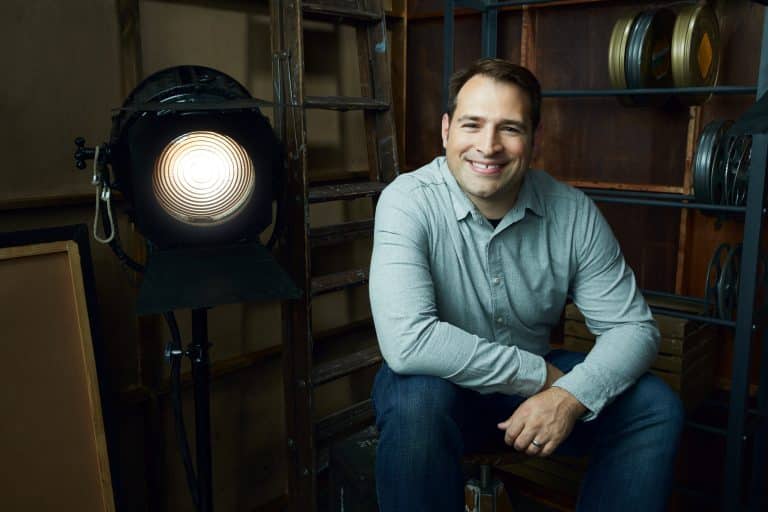