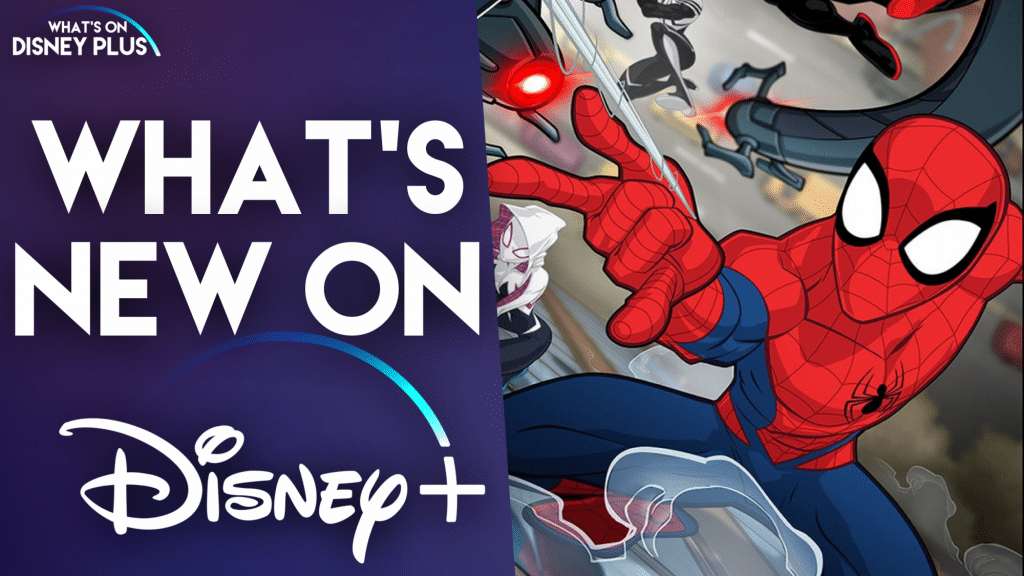 Today’s the final day of 2019 and of the decade, but Disney is sliding in one last thing on to Disney+ before we head into 2020, the second season of Marvel’s Spider-Man, in both the US and Canada.

The second season finds Peter Parker in his “sophomore year,” as he’s no longer an inexperienced new superhero nor a brand new student, at the intimidating Horizon High. However, his foes are also no longer inexperienced and his ever-growing Rogue’s Gallery is focused on taking Spider-Man down. Picking up where season one left off, the stakes are much higher in Peter’s personal life and Spider-Man’s Super Hero life. He also must learn how to balance working at “The Daily Bugle” to afford tuition at the prestigious Horizon High while surviving Doc Ock’s series of obstacles in an attempt to get rid of Spider-Man once and for all. The action-packed season will continue to touch on Spidey’s relatable themes, including friendship, loyalty and heroism while staying true to its signature sense of comedy.

Season 2 consists of 26 episodes.  The first half of the second season originally aired on Disney XD in the summer of 2018, before going on hiatus until earlier this year, the final episode of season 2 aired on Disney XD on December 1st 2019.

A third season is currently in production and will be coming to Disney XD in Spring 2020, so we should expect that onto Disney+ once it’s finished airing on the Disney XD.

Are you going to be watching Marvel’s Spider-Man on Disney+?