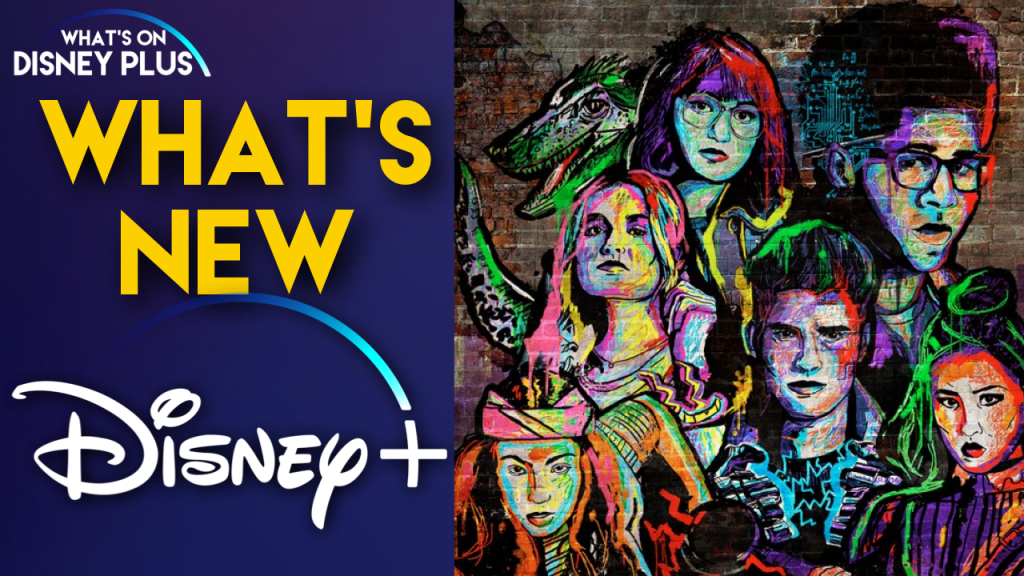 Earlier this month, Disney announced the third season of Marvel’s Runaways would be coming to Disney+ on January 10th 2020, but this was going to cause an issue as only the first season was available on Disney+.  However that has all been fixed as Disney has now added the second season of the show onto Disney+ today in the United States.

In Season 2, the Runaways have left their homes (and evil parents) behind and now have to learn to live on their own. Our kids begin to realize, for better or worse, they’re stuck with each other. And it’s up to them to take down Pride once and for all.   This season consists of 13 episodes.

Are you going to be watching this season of Marvel’s Runaways?

Roger has been a Disney fan since he was a kid and this interest has grown over the years. He has visited Disney Parks around the globe and has a vast collection of Disney movies and collectibles. He is the owner of What's On Disney Plus & DisKingdom. Email: Roger@WhatsOnDisneyPlus.com Twitter: Twitter.com/RogPalmerUK Facebook: Facebook.com/rogpalmeruk
View all posts
Tags: Marvel, runaways, whats new on disney+