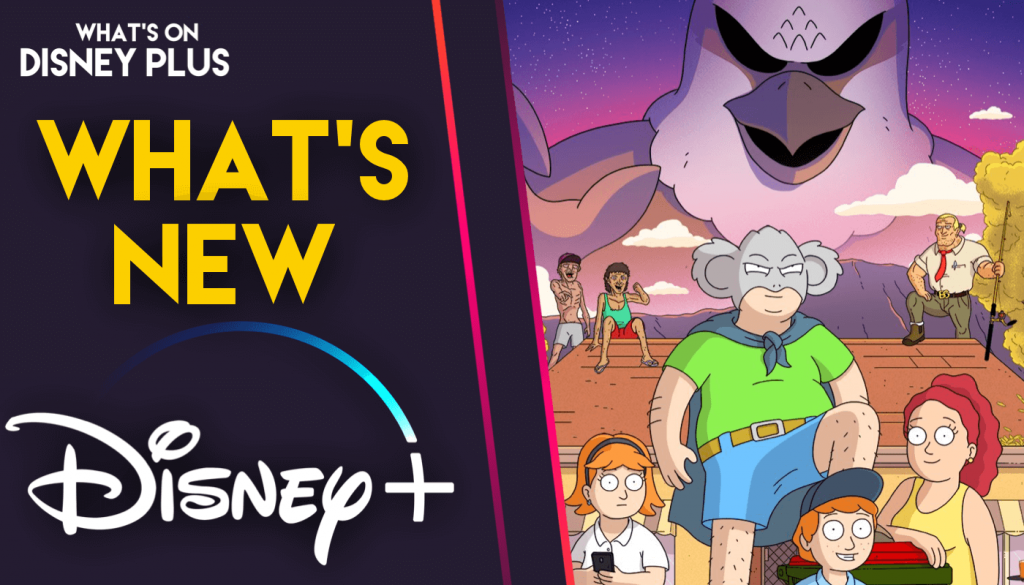 Today, Disney has released a brand new adult animated series called “Koala Man” on Disney+ worldwide, including in the United Kingdom, Ireland, Australia, New Zealand and Canada. It is also available on Hulu in the United States.

All eight episodes are available now.

Are you going to be checking out “Koala Man” today?