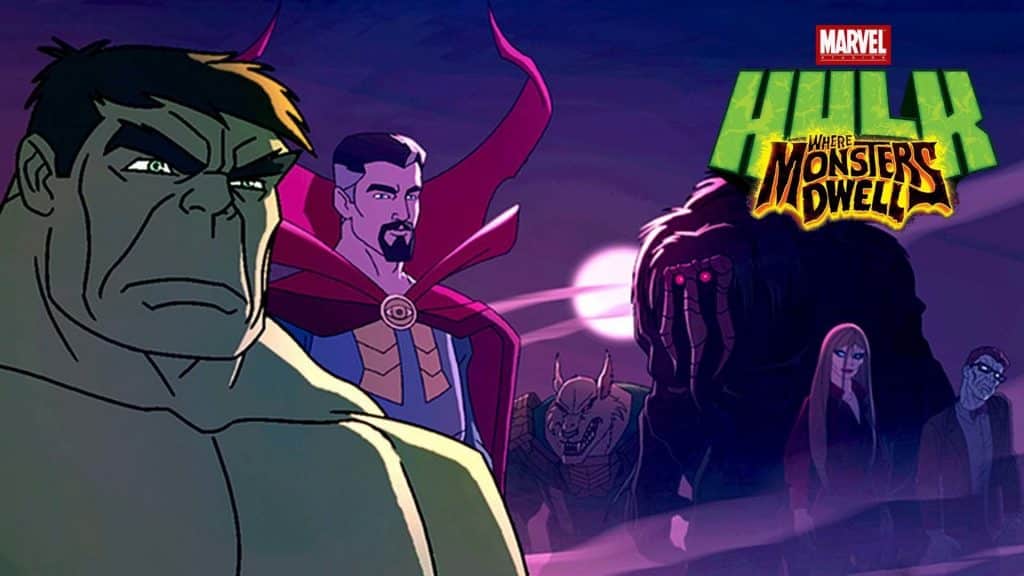 Australia has had a few new Marvel additions added to Disney+ today, including

This All Hallows’ Eve, Nightmare is bent on conquering our waking world by crossing through the Dream Dimension, and converting each dreamer into a monster. Can Dr. Strange, Hulk and the Howling Commandos hold the line and put an end to his nefarious scheme?

This title won’t be added to Disney+ in the United States or Canada, since it’s still available on Netflix.

Australia also had a few more Marvel titles added including:

Both of which had been added to Disney+ in the US, Netherlands & Canada last week.