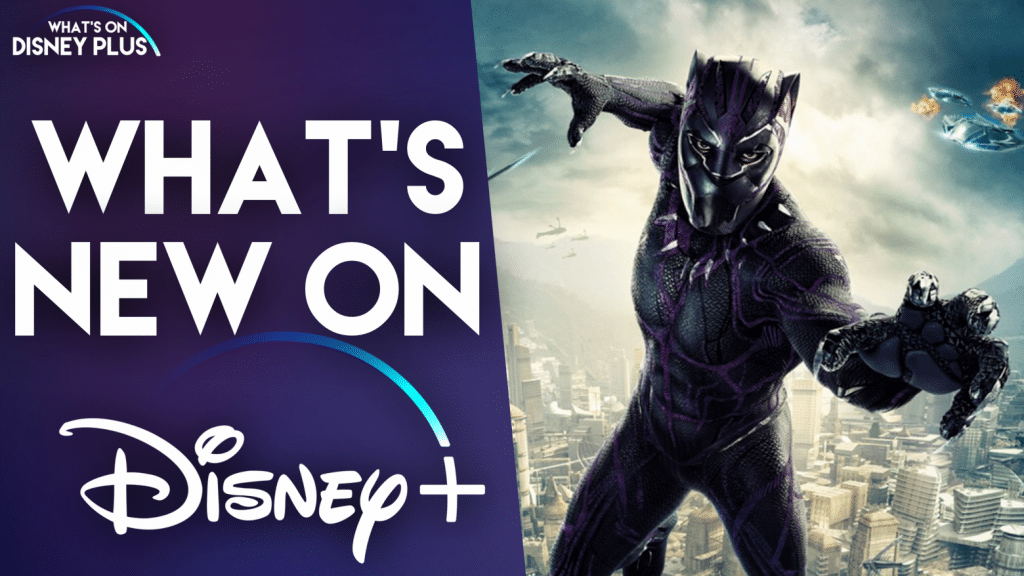 Today sees one of the biggest Marvel movies of all time, Black Panther, hit Disney+ in the United States and Canada.  The movie has already been available in other countries, but was held back until it left Netflix.

King T’Challa returns home from America to the reclusive, technologically advanced African nation of Wakanda to serve as his country’s new leader. However, T’Challa soon finds that he is challenged for the throne by factions within his own country as well as without. Using powers reserved to Wakandan kings, T’Challa assumes the Black Panther mantel to join with girlfriend Nakia, the queen-mother, his princess-kid sister, members of the Dora Milaje (the Wakandan ‘special forces’) and an American secret agent, to prevent Wakanda from being dragged into a world war.

Will you be watching Black Panther this week?