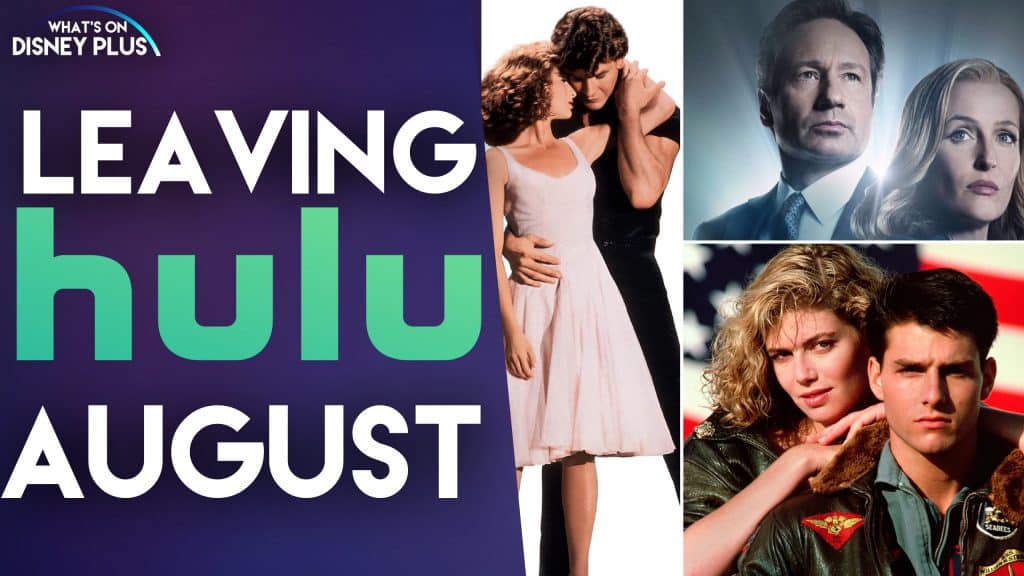 Here is the full list of everything leaving Hulu on August 31st:

What movie are you going to watch first from this list?