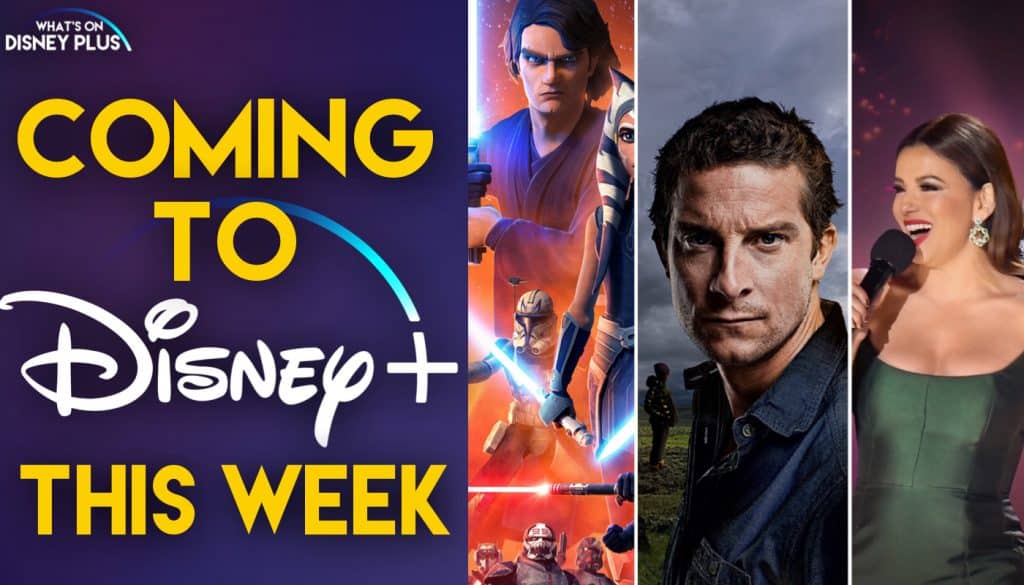 It’s Monday and time to take a look at what’s coming to Disney+ in the United States and Canada this week.  The biggest new addition will be the new Disney+ Original, A Celebration of the Music from Coco.  Plus there will be lot of new additions to the Disney+ library including the latest series of Running Wild with Bear Grylls.

The show follows people who live in the remote areas of Alaska, trying to survive in the below–zero conditions, demonstrating their everyday struggles as they hunt and depend only on themselves and survive using the resources they have.

Survivalist Bear Grylls takes celebrities out of their comfort zones and into the wilderness as he finds out how they fare in the world’s most dangerous and unforgiving environments. 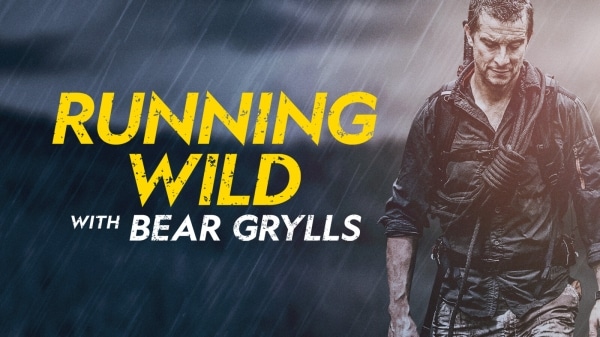 Connor, Greg and Amaya are normal kids by day, but at night they activate their bracelets, which link into their pajamas and give them fantastic super powers, turning them into their alternate identities: The PJ Masks. The team consists of Catboy (Connor), Gekko (Greg) and Owelette (Amaya). Together, they go on adventures, solve mysteries, and learn valuable lessons.