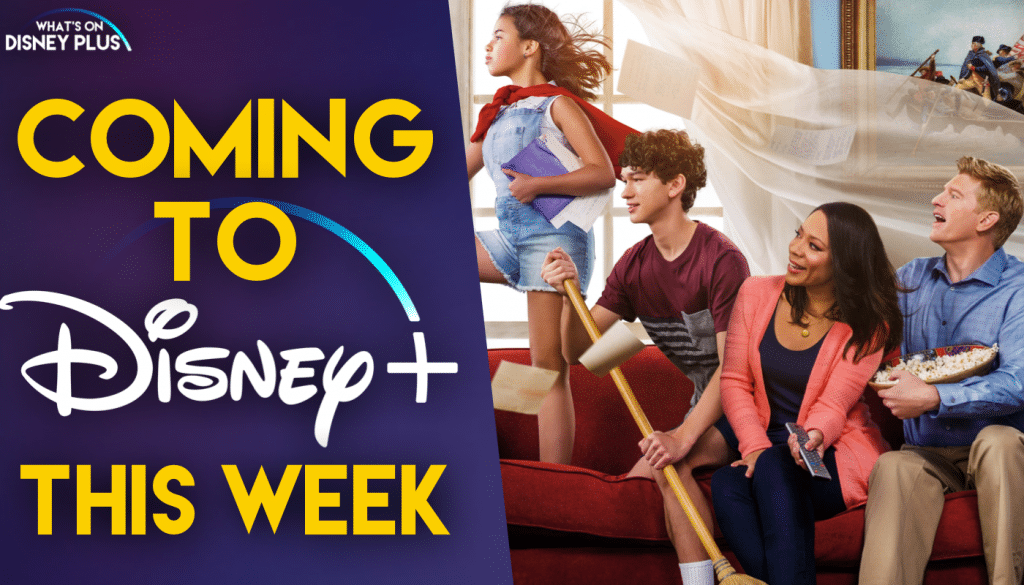 It’s Monday and time to take a look ahead at what’s coming to Disney+ this week, which includes a brand new Disney+ Original series, “Diary of a Future President”.  There is also some new library content coming this week including shows from National Geographic and Disney Channel like Wild Russia.   Most of the new library content had originally been scheduled to arrive on Disney+ on the January 1st, but were held back a couple of weeks.

All of the Disney+ Originals will be released globally, however the library content that will be added on Wednesday may vary country to country.

Here is a preview of what’s coming up this week on Disney+:

The audience will experience North America’s natural wonders with its iconic wildlife as you have never seen them before. Strong story telling let the audience discover the fascinating interactions in wild habitats they thought they were familiar with.

Spider-Man teams with other Marvel heroes, in this short-form series, to teach the benefits of friendship, co-operation and heroism.

Randy Cunningham is a ninth-grader who is an unlikely hero with a superhuman ninja suit, the NinjaNomicon. Randy uses the suit and help from his best friend, Howard, to battle evil while trying to survive high school and guard his secret identity — all while trying to protect his school and the world from certain destruction. Seems like an average life for a high-school freshman, right?

After the death of her mother, teenager Skye returns with her father to North Star Lodge, the family-owned hotel where her mother was raised years earlier, to get a fresh start. She quickly makes friendships with the locals who live in and work at the country lodge. Skye must rely on her new friends for help when she finds out that her father plans on selling the lodge. Because it contains so many memories for her family, Skye becomes determined to change her dad’s mind and keep the hotel in the family.

Wild Russia is a landmark High Definition series charting a journey across this vast land that stretches from Europe to the Pacific Ocean.

Covering 11 time zones, this huge country contains a wealth of unspoilt natural wildernesses – beyond the huge cities of Moscow and St. Petersburg, a primal world with rough mountain summits, wild rivers and an unmatched flora and fauna reveals itself.

Through unprecedented access we showcase the wild spectacle that is the Russian continent. Across six dramatic episodes we explore this diverse and even exotic country. Russia is a place of superlatives proving that size does matter. Few countries are home to such extraordinary mammals: the Amur Tiger is the world’s largest cat; the Polar Bear is the world’s largest land predator; massive brown bears scour the rivers in search of salmon. The Russian skies are home to the world’s largest owl and majestic sea eagles. In the freezing northern waters, walruses and Beluga whales hunt for fish. It also provides a refuge for some for some incredibly rare species – including the beautiful and elusive Amur Leopard. 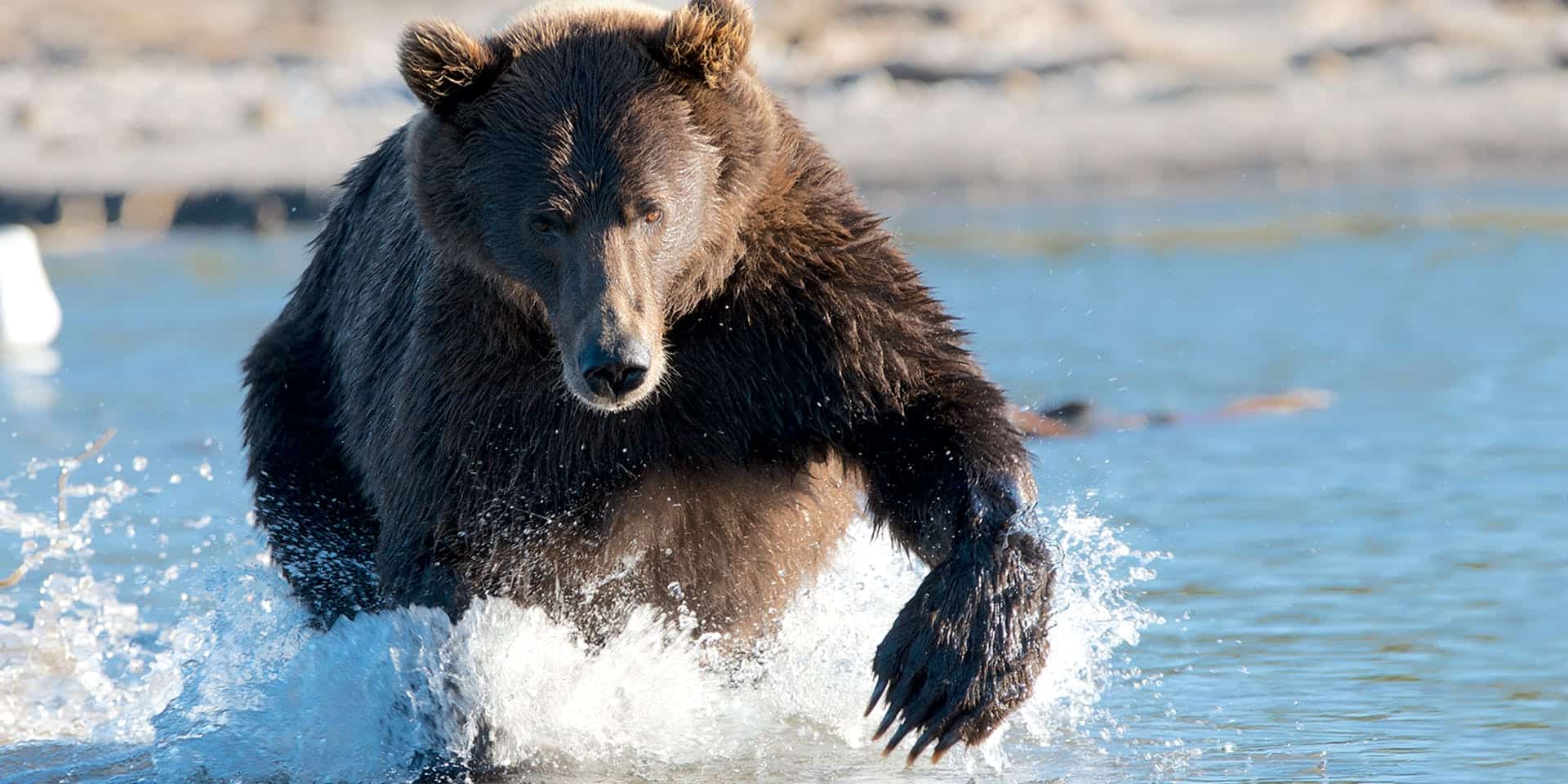 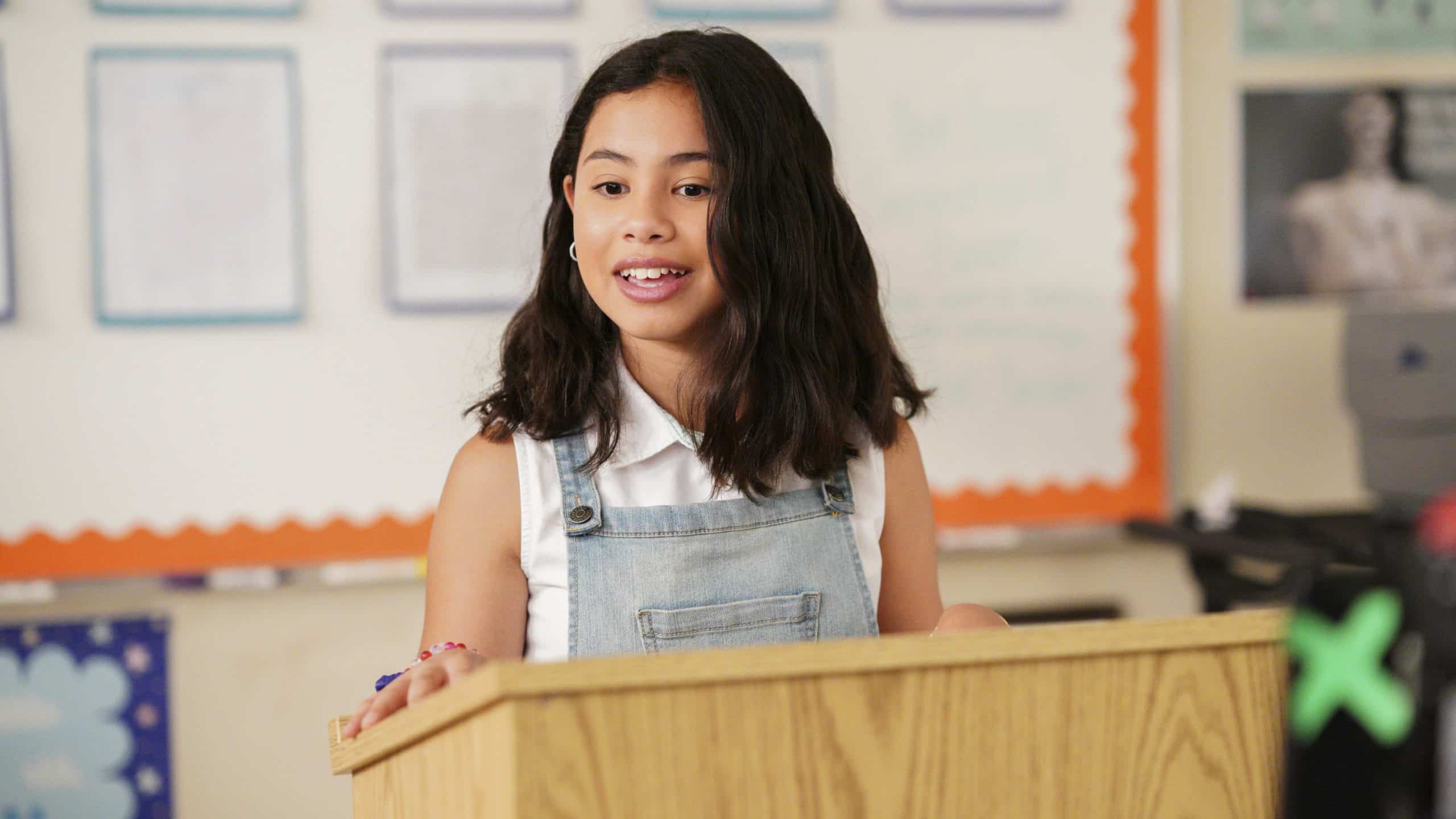 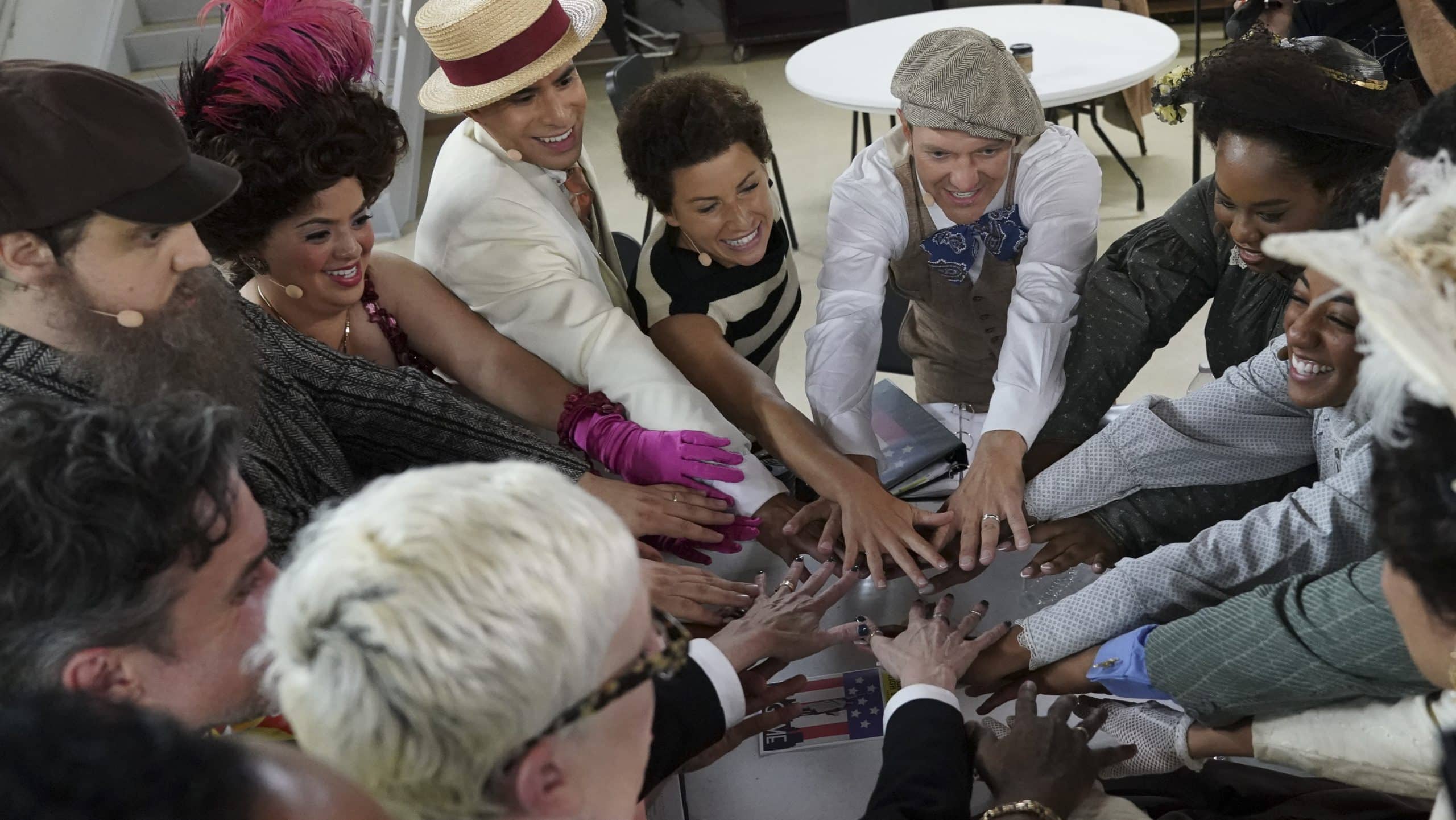 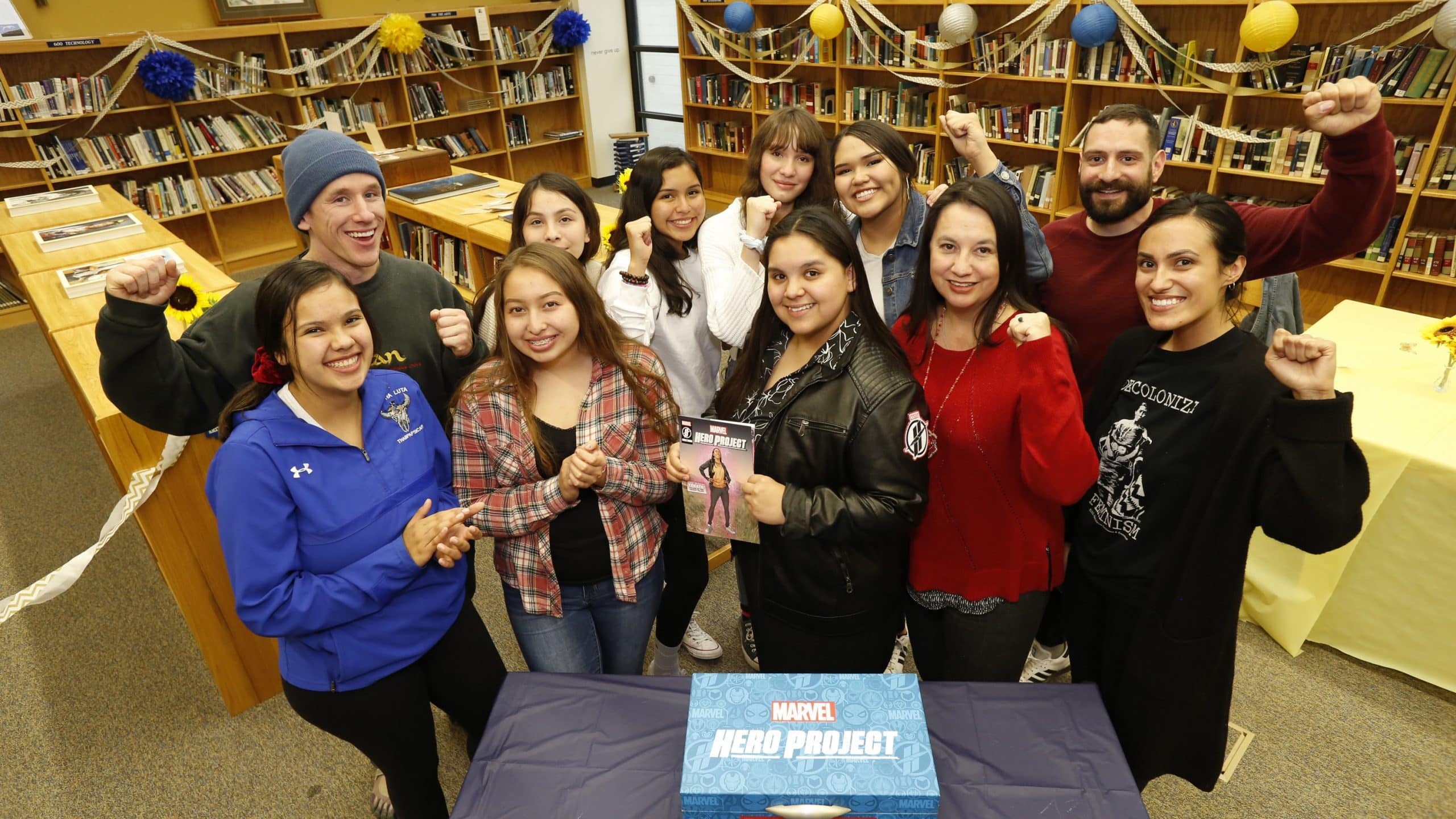 Jose Zelaya, a cartoon-loving child turned Character Designer at Disney Television Animation, shares what it’s like to create some of Disney Channel’s most beloved characters. This all access short shares Jose’s journey from El Salvador to America while taking a deep look into the world of character development and design. 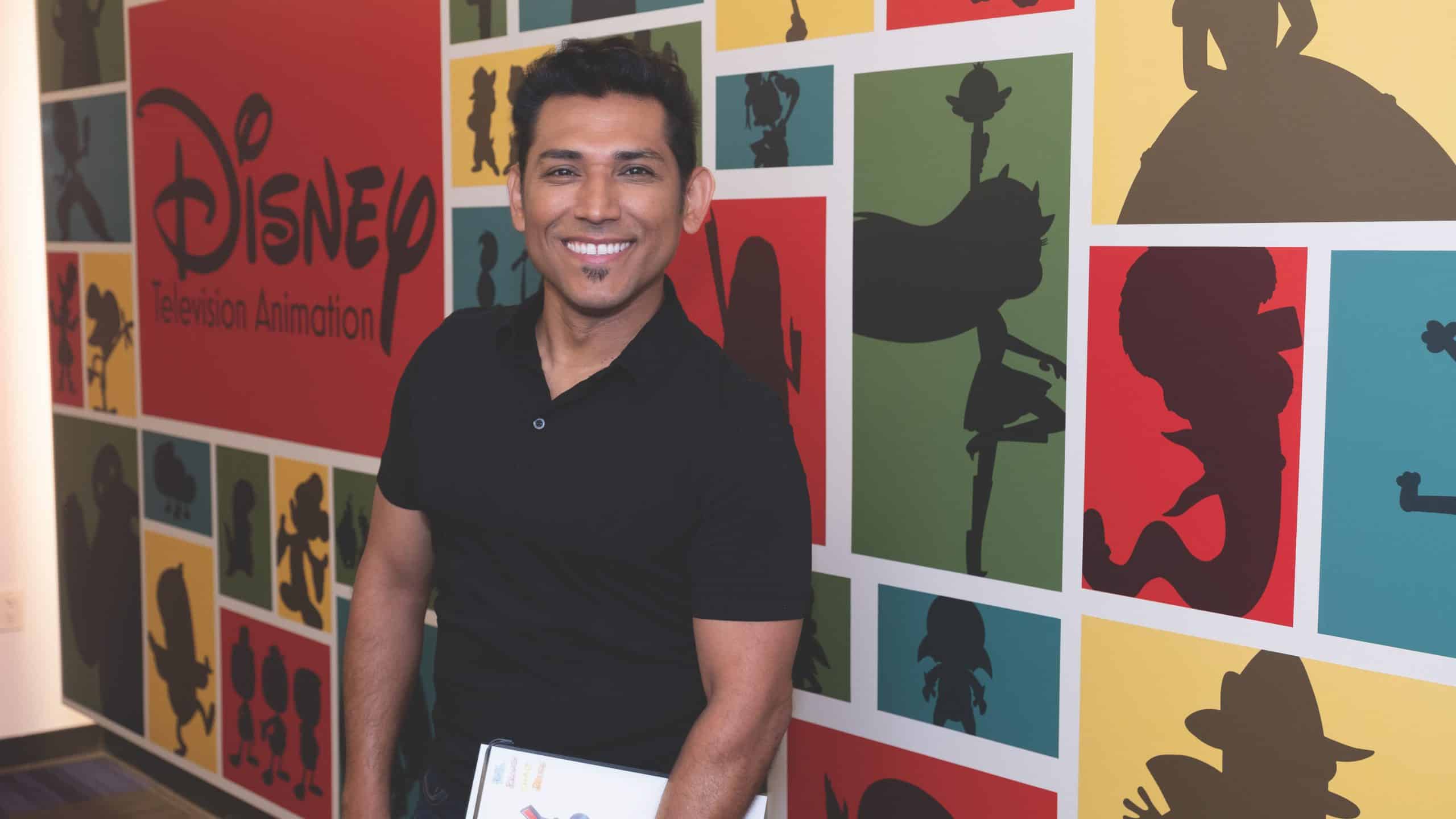