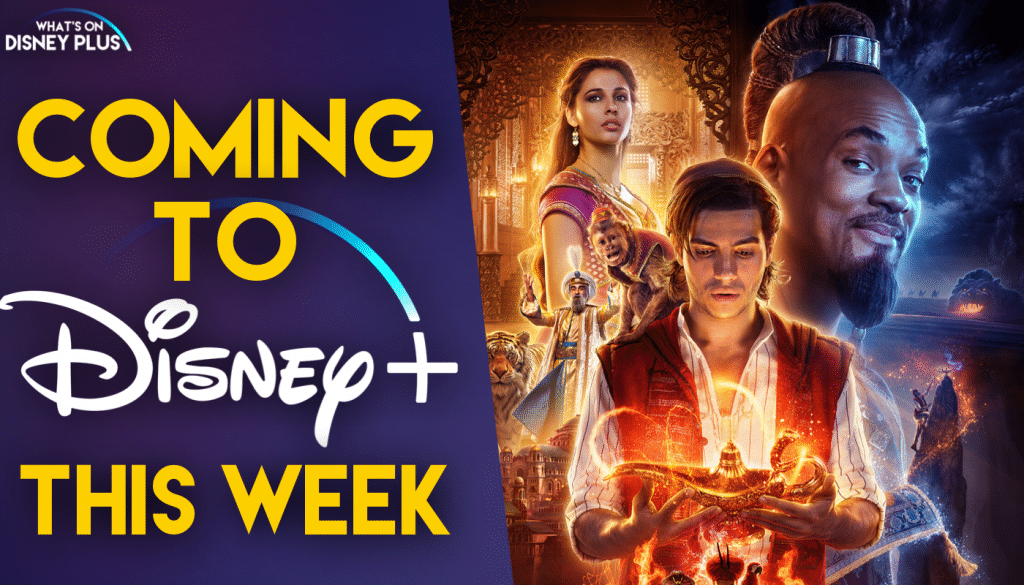 It’s Monday and time to look ahead at what’s coming to Disney+ this week, which includes one of the biggest movies of 2019, the live action version of Aladdin, along with the whole third season of Marvel’s Runaways.

A kindhearted street urchin named Aladdin embarks on a magical adventure after finding a lamp that releases a wisecracking genie while a power-hungry Grand Vizier vies for the same lamp that has the power to make their deepest wishes come true.

The film revolves around the story of Chronos, who falls in love with Dahlia, a mortal woman. 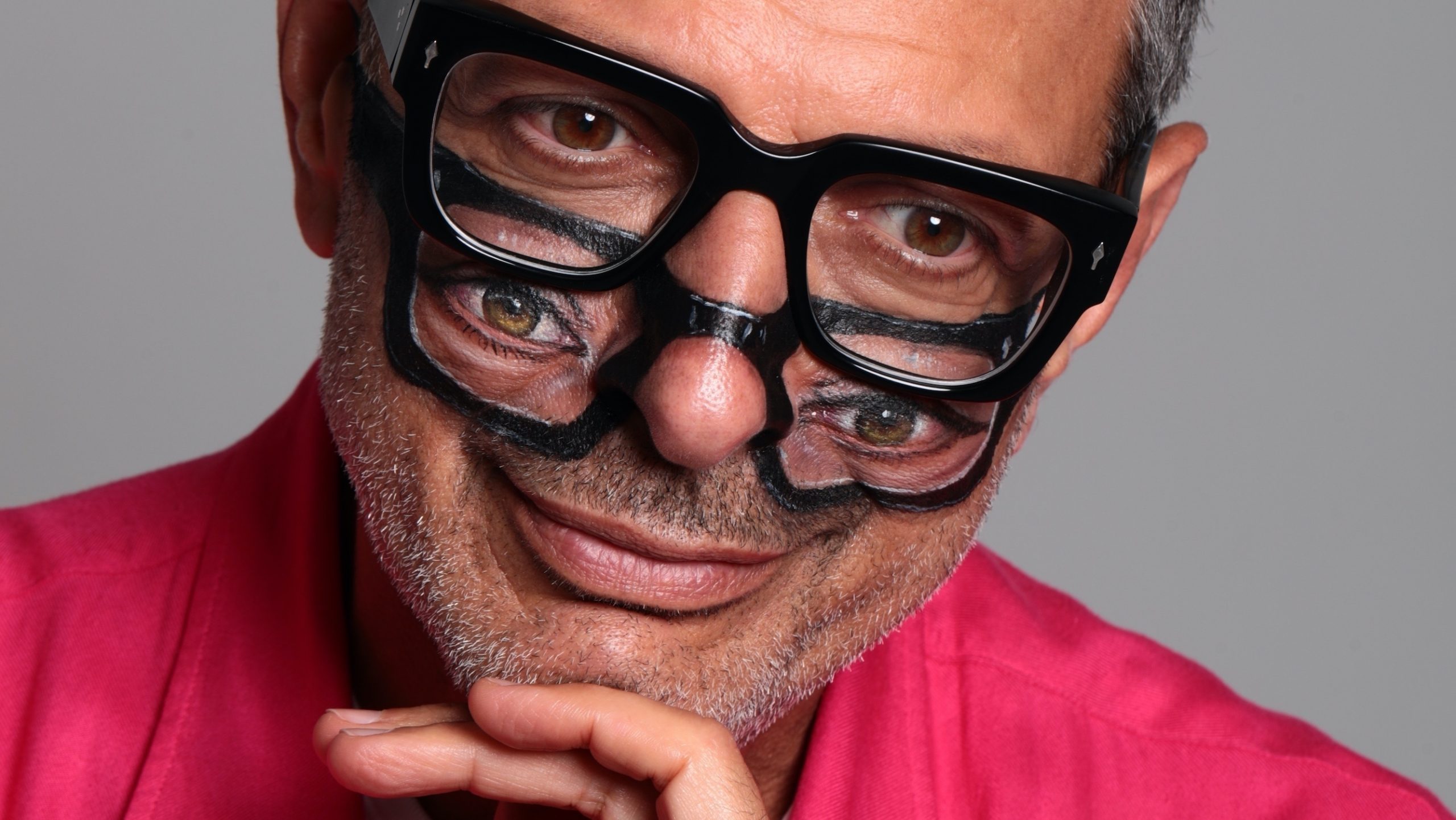 What are you looking forward to watching later this week on Disney+?

Roger has been a Disney fan since he was a kid and this interest has grown over the years. He has visited Disney Parks around the globe and has a vast collection of Disney movies and collectibles. He is the owner of What's On Disney Plus & DisKingdom. Email: Roger@WhatsOnDisneyPlus.com Twitter: Twitter.com/RogPalmerUK Facebook: Facebook.com/rogpalmeruk
View all posts
Tags: disney, disneyplus, what's coming this week