What To Watch On Disney+ This Week | Home Alone & The Mandalorian 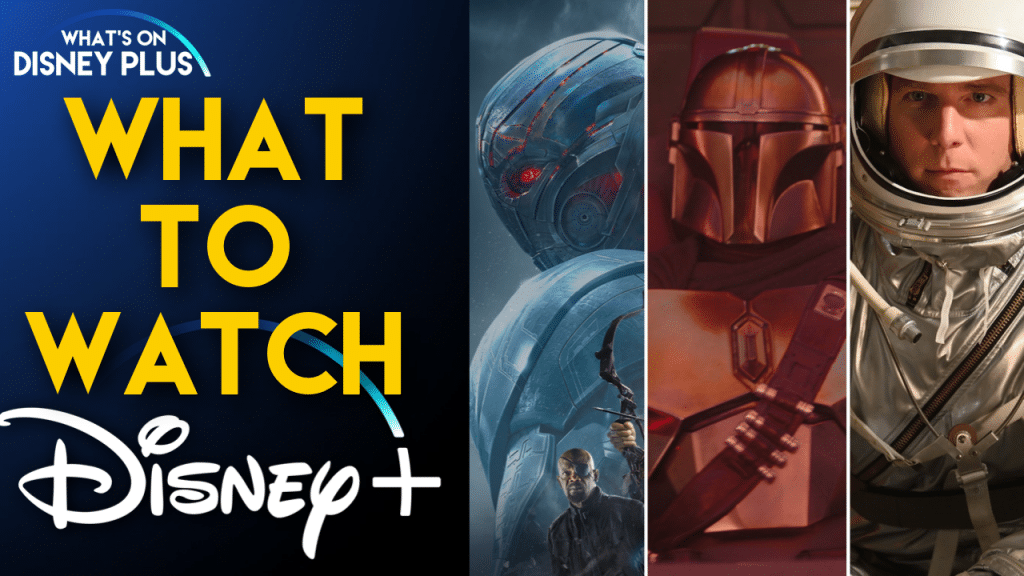 What To Watch On Disney+ This Week | Home Alone & The Mandalorian

It’s the weekend and if you’re looking for something to watch on Disney+, I’ve picked out a few highlights to watch, which include some of the newest additions plus a few classics!

This weeks episode of “Star Wars: The Mandalorian” was such a thrill, especially if your a fan of the animated show “The Clone Wars” as there are some storylines crossing over from it.   Seeing Mandalorian’s teaming up to take on the Empire, as seeing them blasting away at Stormtroopers is exactly what I want to see in a Star Wars show.   Easily the best new addition to Disney+ this week. 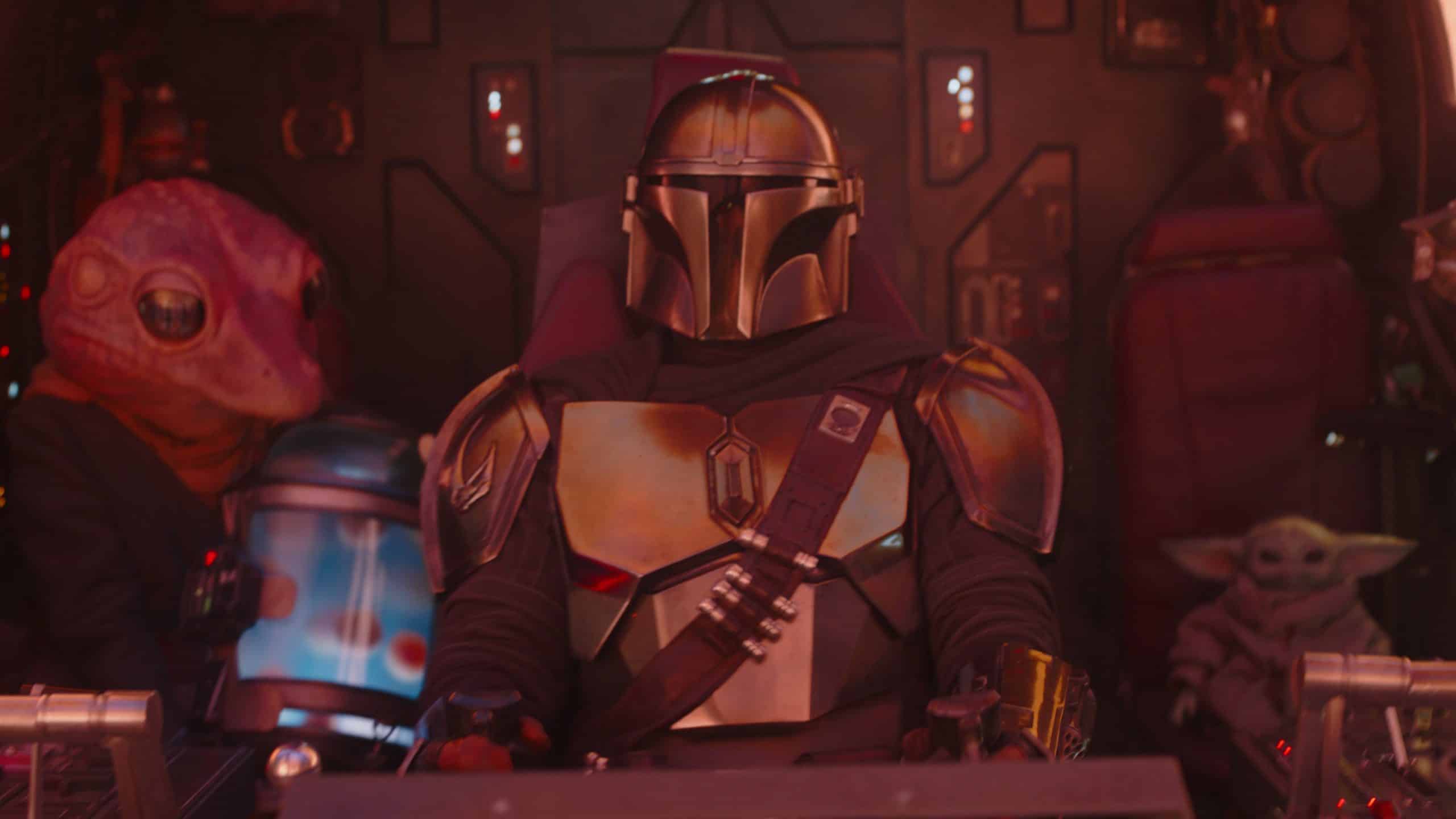 In the penultimate episode of this season of “The Right Stuff”, the relationship between John Glenn and Alan Shepard continues to risk the mission, as they get ready to blast off to become the first American in space.  This series continues to impress me and is a real credit to Disney+.

This week, Disney surprise dropped the first three Home Alone movies onto Disney+ and with the holidays almost upon us, this is the perfect film to get us warmed up this winter.  I must have seen this movie dozens of time and it never gets old, it’s easily one of my favourite Christmas movies of all time. I’d also add Home Alone 2 onto your watch list for later while your at it.

While we all now have to wait until January until “WandaVision” arrives on Disney+, why not get your Marvel fix by watching the origin of “Vision”.  While this movie might not be on the same level as the other Avenger movies, I love it, especially seeing QuickSilver and Scarlet Witch in action as heroes for the first time.   I’m also a huge fan of James Spader and hearing him as Ultron still makes me kinda root for him. 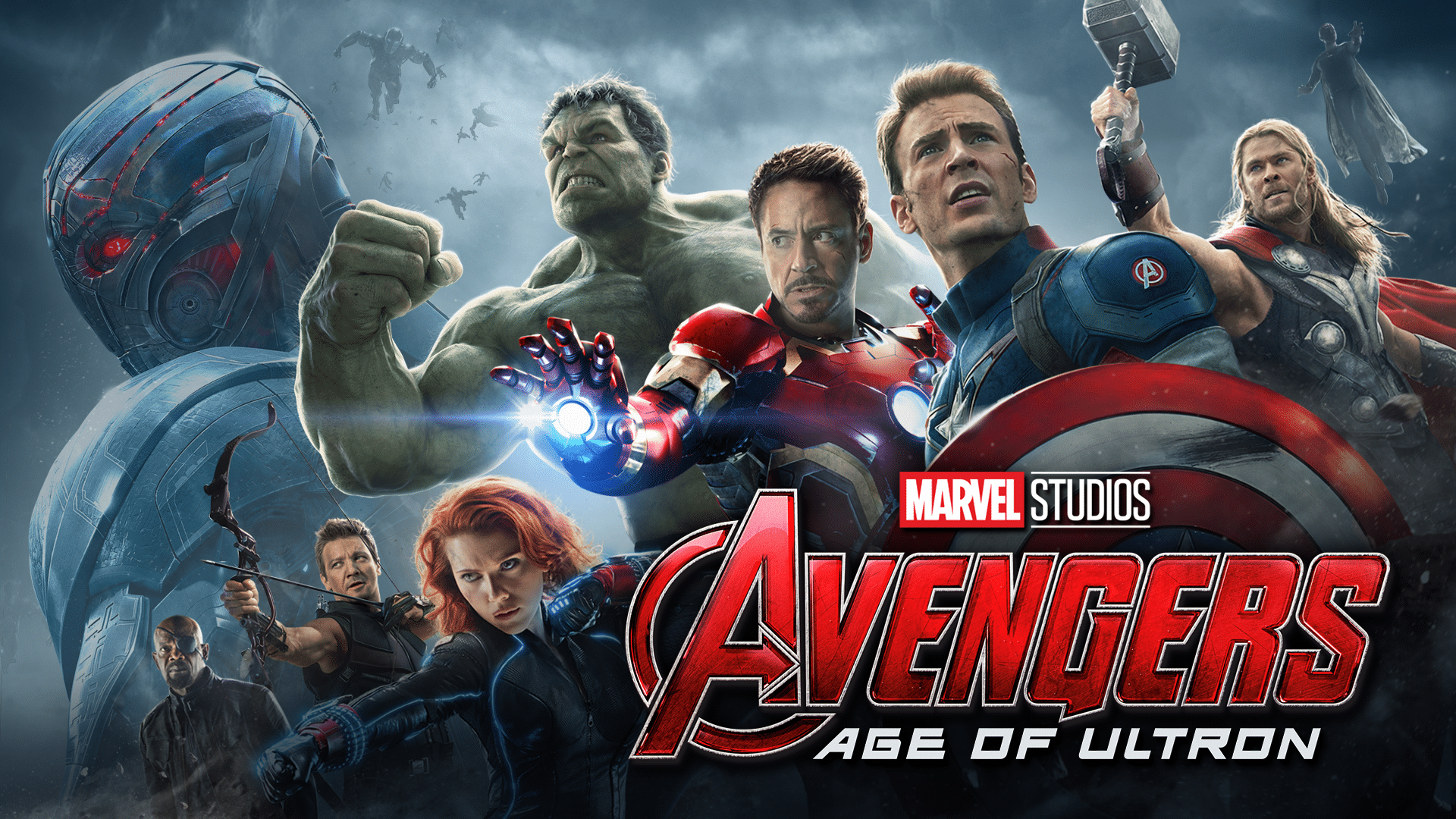 This weeks newest Disney+ Original is “Inside Pixar”, where we got 5 new 10 minute shorts as part of the first collection, all of which fit within a theme of “Inspiration”.  If you want to learn more about Pixar and some of the creative side of how they make their films, this should be checked out.  Plus it’ll give you a sneak peek at the new movies, “Luca” and “Soul”. 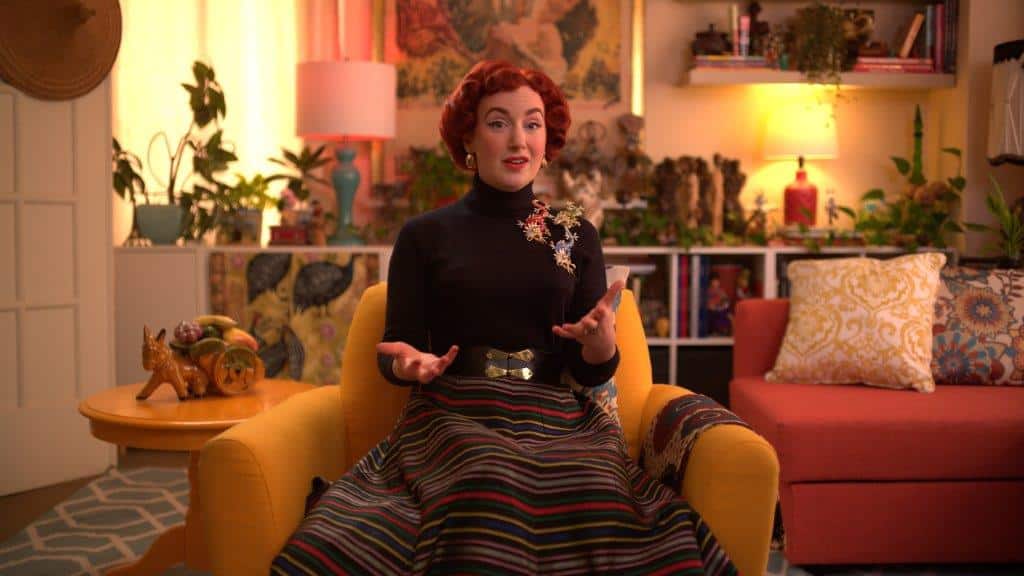