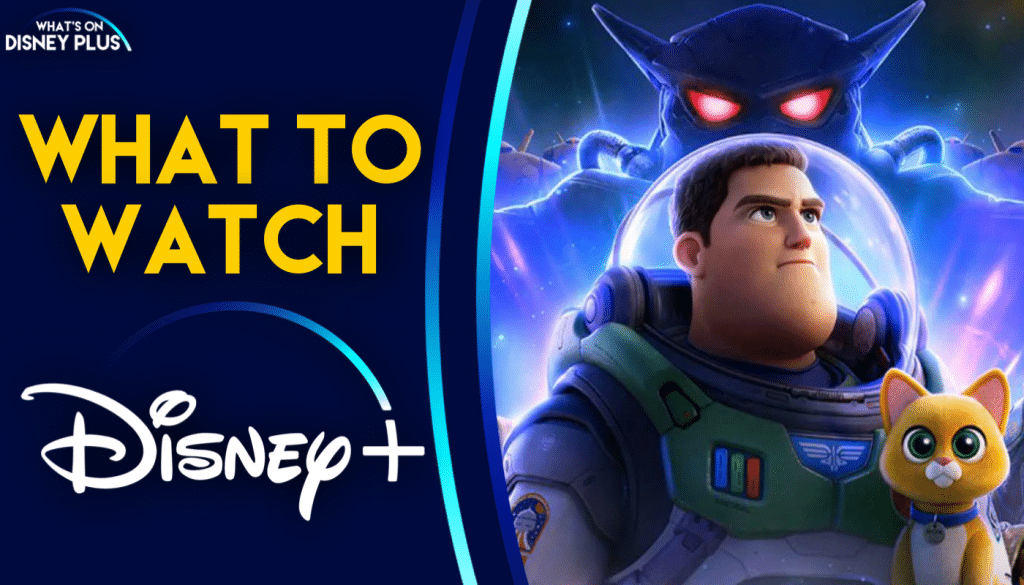 The list of actors that have lent both their physical, live-action performances and their voice talents is rather extensive. Some of the most well-known actors have achieved both of the Disney equation, providing the voices of many popular animated characters as well as some of your favorite superheroes.

Check out all of the titles you can enjoy from your favorite on Disney+.

Samuel Jackson not only portrays Nick Fury in multiple Marvel titles, he is also the voice for Frozone in Pixar’s “The Incredibles” and “Incredibles 2″. He is a recognizable personality with an unmistakable voice.

Sandra Oh has a small but memorable part in the original “Princess Diaries” film as the slightly scattered, overcome principal of the high school that Princess Mia attends. More recently she provided the voice for Mei’s mother in “Turning Red”.

Dwayne Johnson is known for his many notable career roles and you can find him on Disney+ starring in the lovable, heartwarming “The Game Plan” movie from 2007. He would then catapult to greater Disney dreams voicing Maui in the animated hit, “Moana”. What can Disney say except “you’re welcome!” 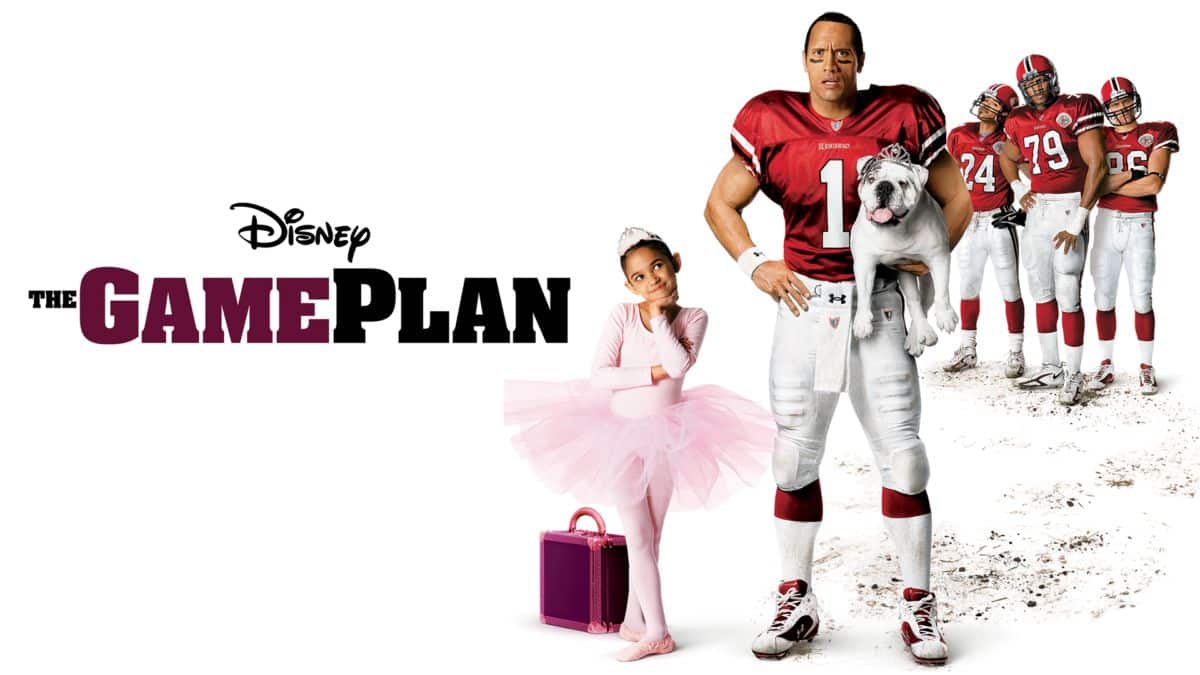 Chris Pratt is well-known for his roles in the Marvel universe as Star-Lord (Peter Quill) starring in the Avengers movies as well as “Guardians of the Galaxy”. People may be surprised to learn that he also provides the voice for Barley in Pixar’s “Onward”.

Scarlett Johansson, known for her roles in both the Avengers and the standalone “Black Widow” movie, surprisingly lent her voice to the sly, cunning snake, Kaa, in the 2016 live-action/CGI remake of “The Jungle Book” from Jon Favreau.

Ming-Na Wen voices the very popular Mulan from the 1998 animated classic and its sequel. She did the opposite and went from a voiceover star to a live-action Disney star with her work on the Star Wars Disney+ series, “The Mandalorian”, as well as another series, “The Book of Boba Fett”. 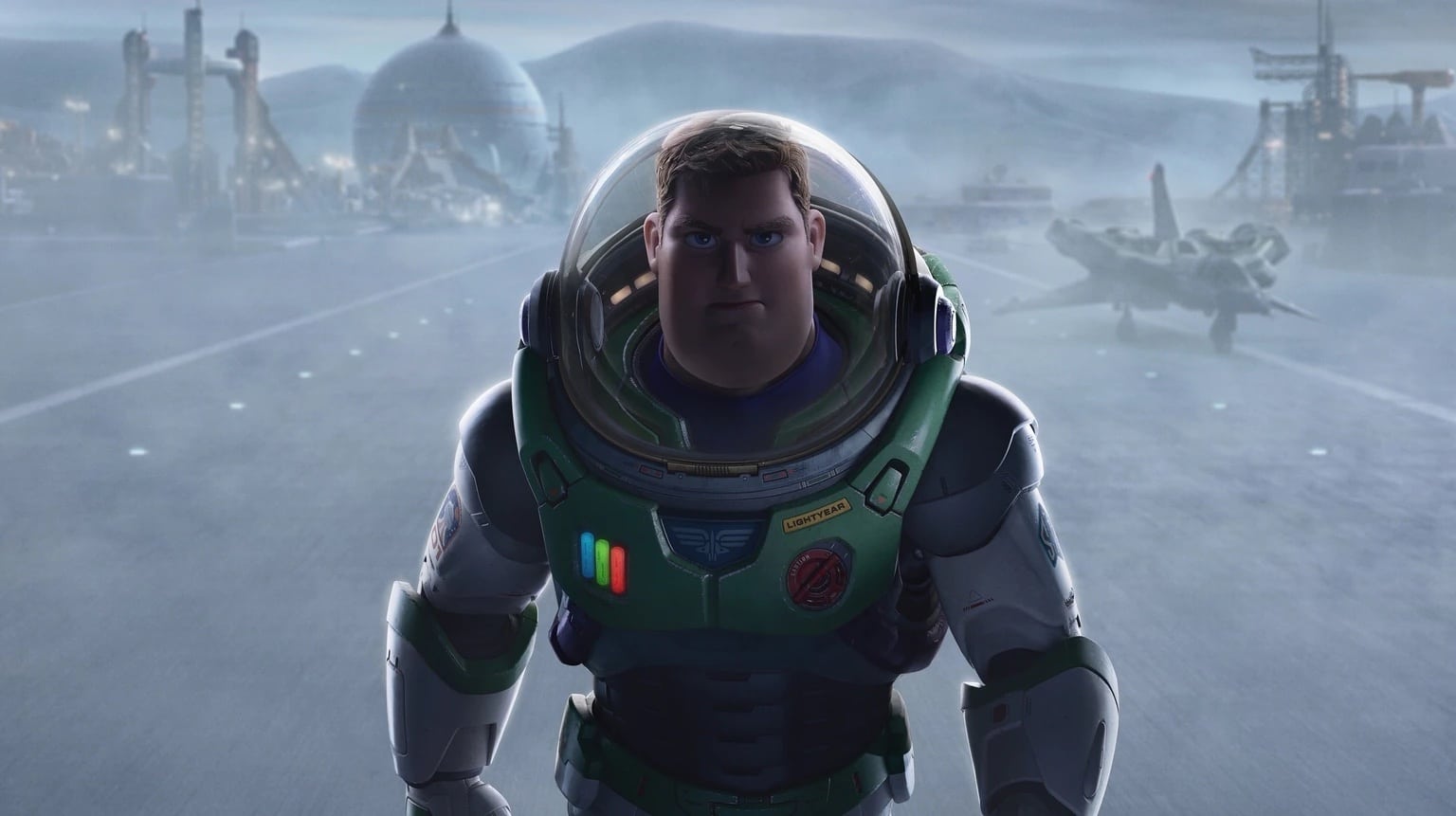 Chris Evans is the latest star to take his vocal talents “to infinity and beyond” in the upcoming, highly-anticipated Pixar film, “Lightyear”. He has been a Disney+ stable with his performances in “Captain America: The First Avenger” as well as its two sequels in addition to portraying the role of Captain America in the Avengers series as well.

Let us know which live-action stars you want to see come to Disney+ in the near future and be sure to check out all of the voice and live-action performances from your favorite crossover stars now!