What's On Disney Plus > Blog > Brands > Marvel > What Sony Marvel Spider-Man Movies Will Be Coming Soon To Disney+? 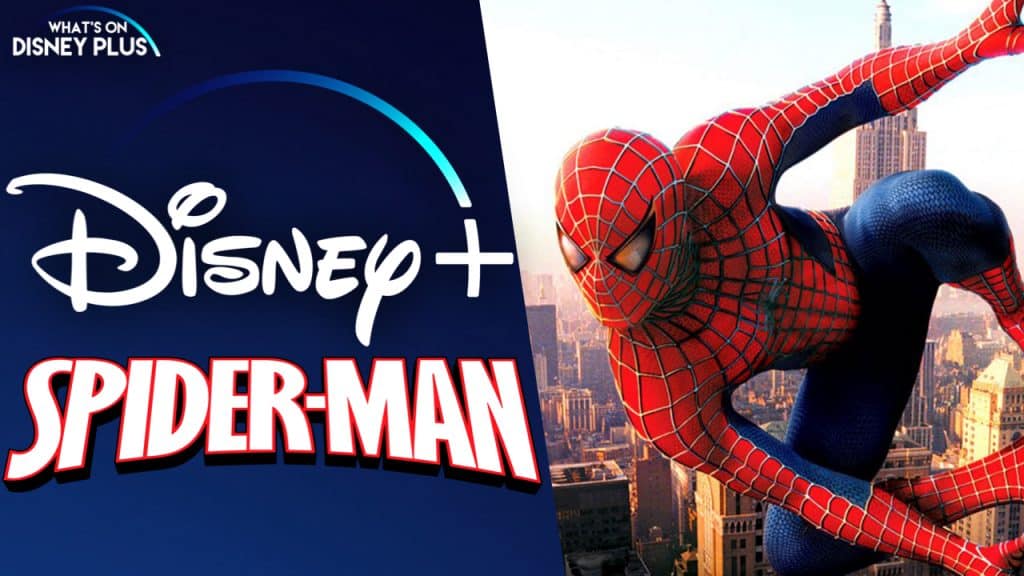 This opens up Disney+ to get access to lots of Marvel films created by Sony Pictures. It’s important to note that for brand new films that are released between 2022 and 2026, they will still have to go through their respected window releases, which means going through cinemas, then video on demand platforms before heading to Netflix. So it’s important to note that films could take a couple of years between new films theatrical release and their release on Disney+ in the US. Movies released before the end of December 2021, will have a different schedule and details haven’t yet been revealed.

Here’s a look at all the Sony Marvel films that at some point in the future, will be coming to Disney+ in the United States.

After being bitten by a genetically altered spider, nerdy high school student Peter Parker is endowed with amazing powers to become the Amazing superhero known as Spider-Man.

Peter Parker is going through a major identity crisis. Burned out from being Spider-Man, he decides to shelve his superhero alter ego, which leaves the city suffering in the wake of carnage left by the evil Doc Ock. In the meantime, Parker still can’t act on his feelings for Mary Jane Watson, a girl he’s loved since childhood.

The seemingly invincible Spider-Man goes up against an all-new crop of villains—including the shape-shifting Sandman. While Spider-Man’s superpowers are altered by an alien organism, his alter ego, Peter Parker, deals with nemesis Eddie Brock and also gets caught up in a love triangle.

Peter Parker is an outcast high schooler abandoned by his parents as a boy, leaving him to be raised by his Uncle Ben and Aunt May. Like most teenagers, Peter is trying to figure out who he is and how he got to be the person he is today. As Peter discovers a mysterious briefcase that belonged to his father, he begins a quest to understand his parents’ disappearance – leading him directly to Oscorp and the lab of Dr. Curt Connors, his father’s former partner. As Spider-Man is set on a collision course with Connors’ alter ego, The Lizard, Peter will make life-altering choices to use his powers and shape his destiny to become a hero.

For Peter Parker, life is busy. Between taking out the bad guys as Spider-Man and spending time with the person he loves, Gwen Stacy, high school graduation cannot come quickly enough. Peter has not forgotten about the promise he made to Gwen’s father to protect her by staying away, but that is a promise he cannot keep. Things will change for Peter when a new villain, Electro, emerges, an old friend, Harry Osborn, returns, and Peter uncovers new clues about his past.

Following the events of Captain America: Civil War, Peter Parker, with the help of his mentor Tony Stark, tries to balance his life as an ordinary high school student in Queens, New York City, with fighting crime as his superhero alter ego Spider-Man as a new threat, the Vulture, emerges.

Peter Parker and his friends go on a summer trip to Europe. However, they will hardly be able to rest – Peter will have to agree to help Nick Fury uncover the mystery of creatures that cause natural disasters and destruction throughout the continent.

The third movie in the “Home” trilogy and it will be hitting cinemas on 17th December 2021 and see Tom Holland return in the role of Spider-Man. It’s also going to set up the Spider-Verse, with appearances from characters from the other films on this list.

Miles Morales is juggling his life between being a high school student and being Spider-Man. However, when Wilson “Kingpin” Fisk uses a super collider, another Spider-Man from another dimension, Peter Parker, accidentally winds up in Miles’ dimension. As Peter trains Miles to become a better Spider-Man, they are soon joined by four other Spider-Men from across the “Spider-Verse”. As all these clashing dimensions start to tear Brooklyn apart, Miles must help the others stop Fisk and return everyone to their own dimensions.

Spider-Man: Into The Spider-Verse 2

This sequel to the animated box-office hit will be coming to cinemas in 2022. This film will take a couple of years before it arrives on Disney+.

Biochemist Michael Morbius tries to cure himself of a rare blood disease, but when his experiment goes wrong, he inadvertently infects himself with a form of vampirism instead. Morbius is scheduled to be released in the United States on January 21st, 2022, so will be the first film to be included in the theatrical side of this deal. It will have to go Netflix before it could be added to Disney+.

Venom: Let There Be Carnage

This sequel to Venom, is scheduled to be released in theaters in the United States on September 24th, 2021. Woody Harrelson appeared as Cletus Kasady / Carnage.

In order to save his dying father, young stunt cyclist Johnny Blaze sells his soul to Mephistopheles and sadly parts from the pure-hearted Roxanne Simpson, the love of his life. Years later, Johnny’s path crosses again with Roxanne, now a go-getting reporter, and also with Mephistopheles, who offers to release Johnny’s soul if Johnny becomes the fabled, fiery ‘Ghost Rider’. 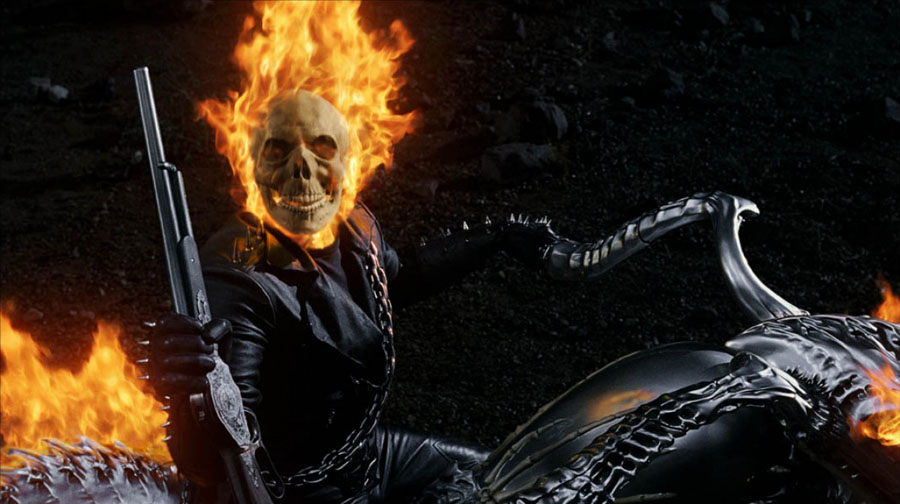 When the devil resurfaces with aims to take over the world in human form, Johnny Blaze reluctantly comes out of hiding to transform into the flame-spewing supernatural hero Ghost Rider — and rescue a 10-year-old boy from an unsavory end.

This is in addition to many more Spider-Man films in development including:

This new deal with Sony will provide Disney with access to a vast library of films for its streaming services including Hulu and Disney+. However, it’s important to remember that new Sony films will take much longer to arrive on these streaming services than new Disney films.

What Sony movie are you looking forward to watching on Disney+?