What's On Disney Plus > Blog > Brands > Marvel > What Marvel Shows & Movies Are Available On Disney+ Trial In The Netherlands? 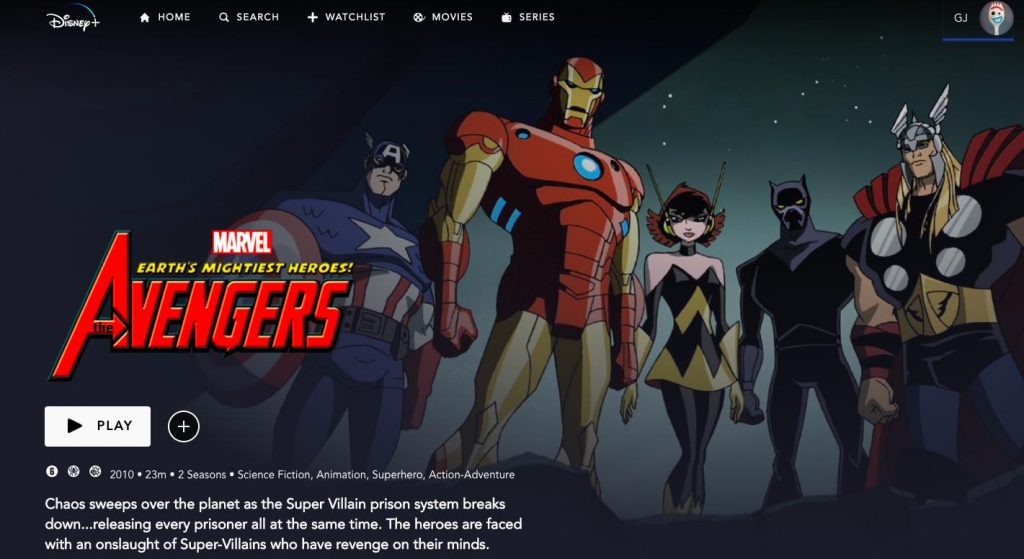 Disney+ doesn’t launch officially until November 12th, but a free trial of the new streaming service has launched in the Netherlands overnight as a “Beta” test for the main launch.  GJ Koolman on Twitter has been posting some details of what’s available within Disney+.

There are a number of interesting Marvel shows available on the platform that include:

And there is a wide range of classic Marvel shows including

This is in addition to many Marvel movies such as

The Marvel lineup is pretty impressive for day one, especially adding all the animated series from the 1980’s and 1990’s.  And having the episodes from the ABC series.  Expect this list to be slightly different in the US on day one since there are some different licensing issues.

What are you excited to see on Disney+?