What Hulu Originals Are Coming In December 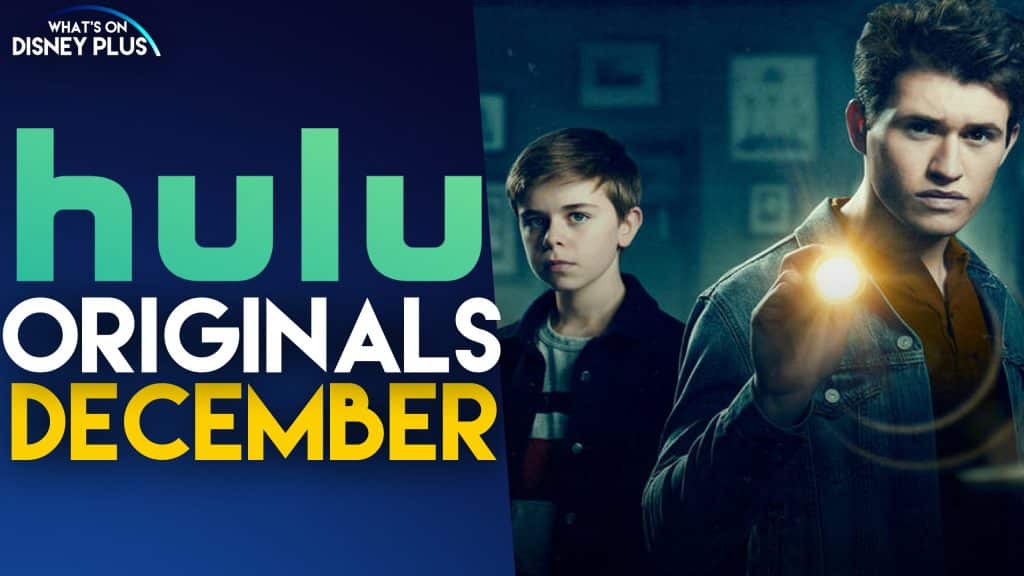 What Hulu Originals Are Coming In December

Disney has announced its Hulu lineup for December and there are a few new original shows heading to the streaming platform including:

After a family tragedy strikes, Frank Hardy (Rohan Campbell), 16, and his brother Joe (Alexander Elliot), 12, are forced to move from the big city to their parent’s hometown of Bridgeport for the summer. Staying with their Aunt Trudy (Bea Santos), Frank and Joe’s quiet summer quickly comes to a halt when they discover their dad, detective Fenton Hardy (James Tupper) has taken on a secret investigation. Realizing that their Dad may be onto something the boys take it upon themselves to start an investigation of their own, and suddenly everyone in town is a suspect.

The Hardy Boys arrives on Hulu on December 4th

Madagascar: A Little Wild is coming to Hulu on Friday, December 11th.

LETTERKENNY kicks off post-fight with Dierks (Tyler Hynes), and the Hicks, Skids, and Hockey Players attend an American Buck and Doe. Katy (Michelle Mylett) takes her scorched earth dating strategy back to Letterkenny and Gail (Lisa Codrington) gets some action of her own. Meanwhile, The Hockey Players learn about Judaism and the whole town gets really into sleepover activities like movies, board games, and girl talk. Then, a competing restaurant opens in Letterkenny and Tanis (Tiio Horn) starts her own energy drink.

Letterkenny is coming to Hulu on Saturday, December 26th.

What Hulu Original are you looking forward to seeing in December?