What Do We Want To See On Disney+ ? | What’s On Disney Plus Podcast 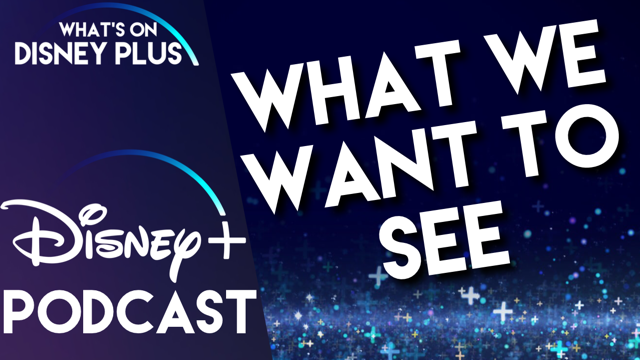 What Do We Want To See On Disney+ ? | What’s On Disney Plus Podcast

In this What’s On Disney Plus Podcast episode, Roger and James discuss what they would like to see on Disney+ in the future. Roger also goes through some of the biggest Disney+ news story from the week, including: