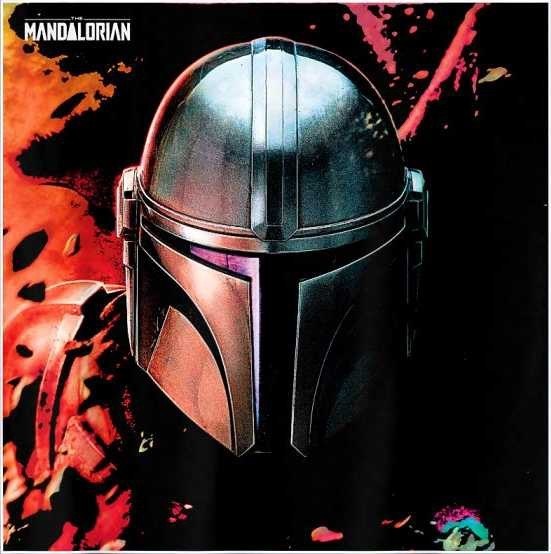 Disney is set to launch a new wave of merchandise based on the upcoming Disney+ Original Series, Star Wars: The Mandalorian at the D23 Expo and on “Triple Force Friday” on October 4th.

However three new T-Shirts were listed on Amazon this week, featuring apparent artwork from the new series. But the three listings were quickly pulled from Amazon and orders have been cancelled.

There could be many reasons for the removal of items, usually they are either fake or shouldn’t have been available yet.

This isn’t the first time Merchandise has leaked out, it happens all the time, only last month it happened with the video game, Star Wars: Jedi Fallen Order.

Here is a look at these T-Shirts: 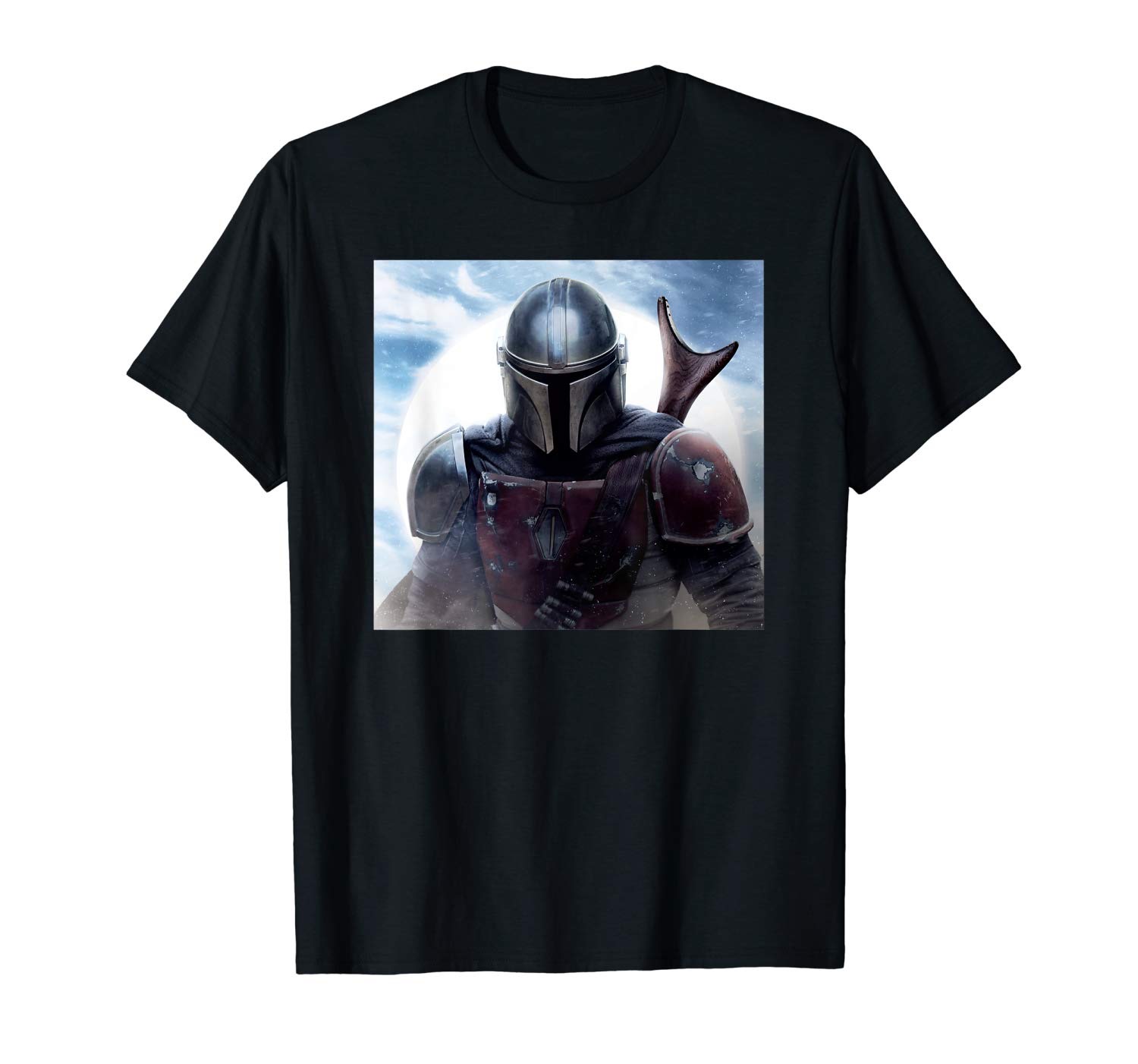 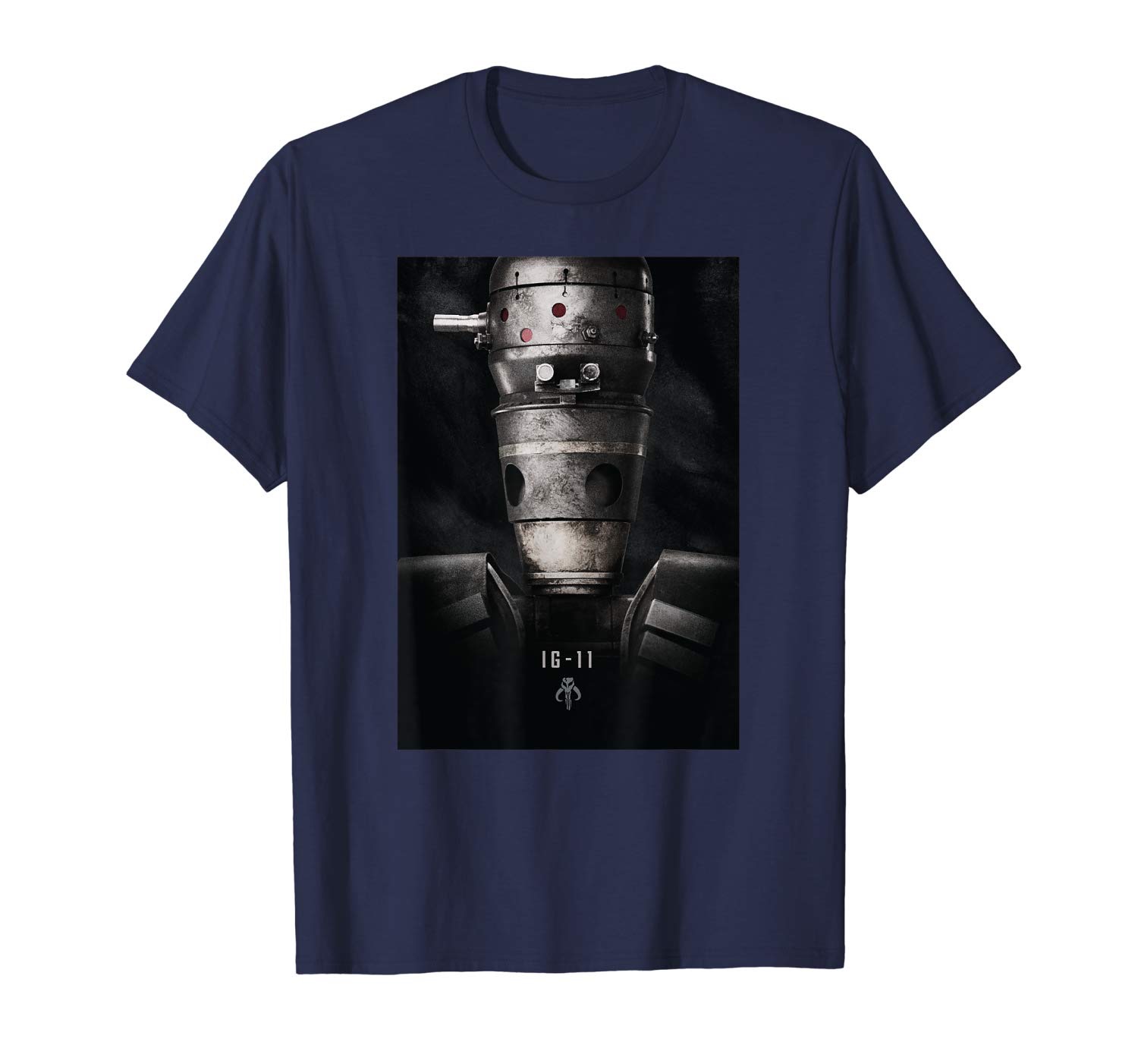 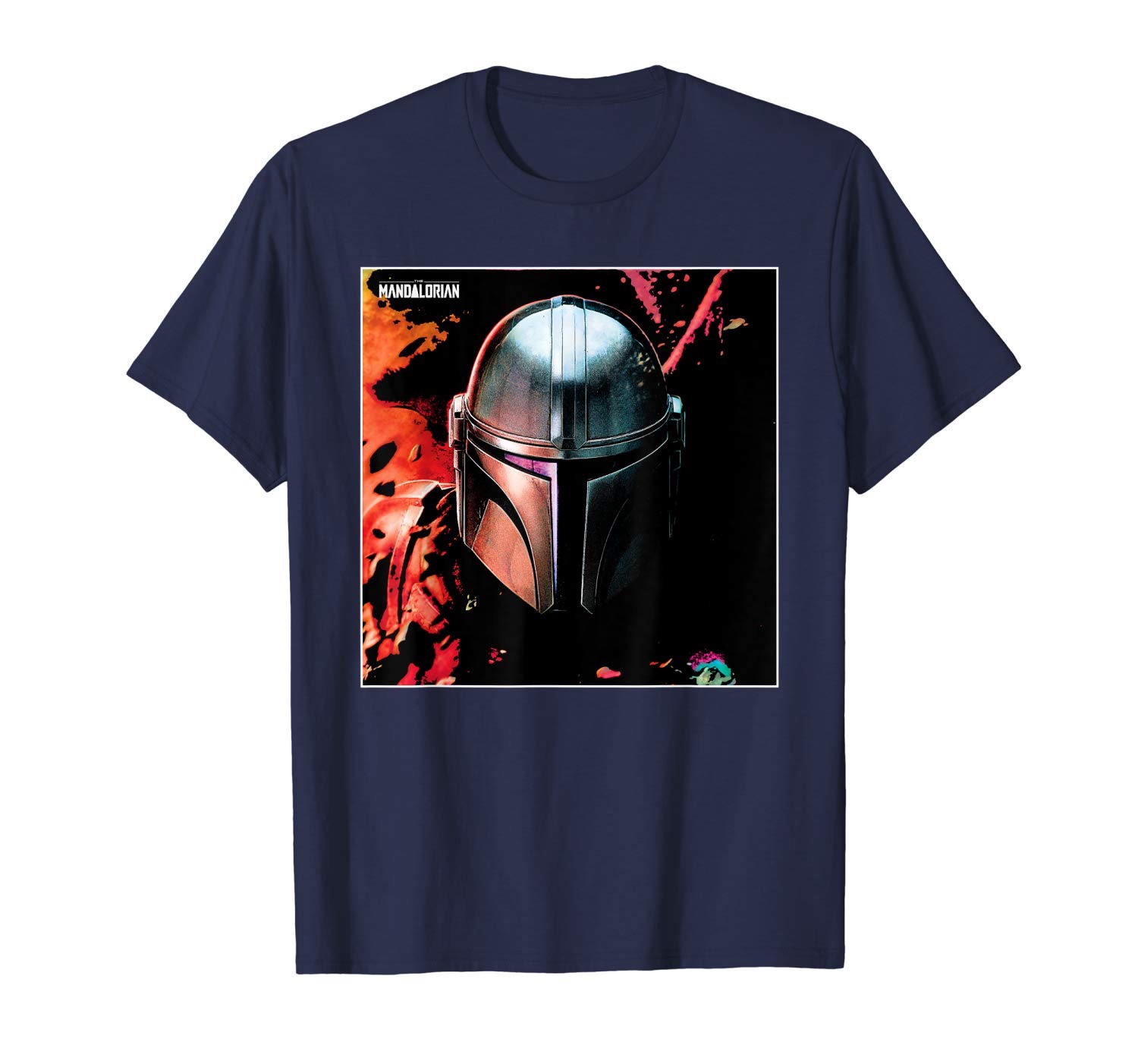 Here is a closer look at the artwork: 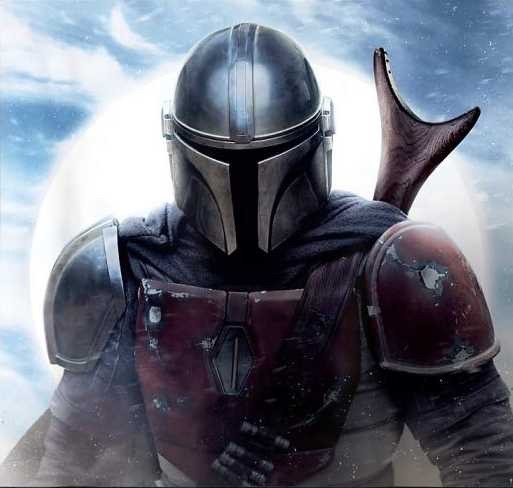 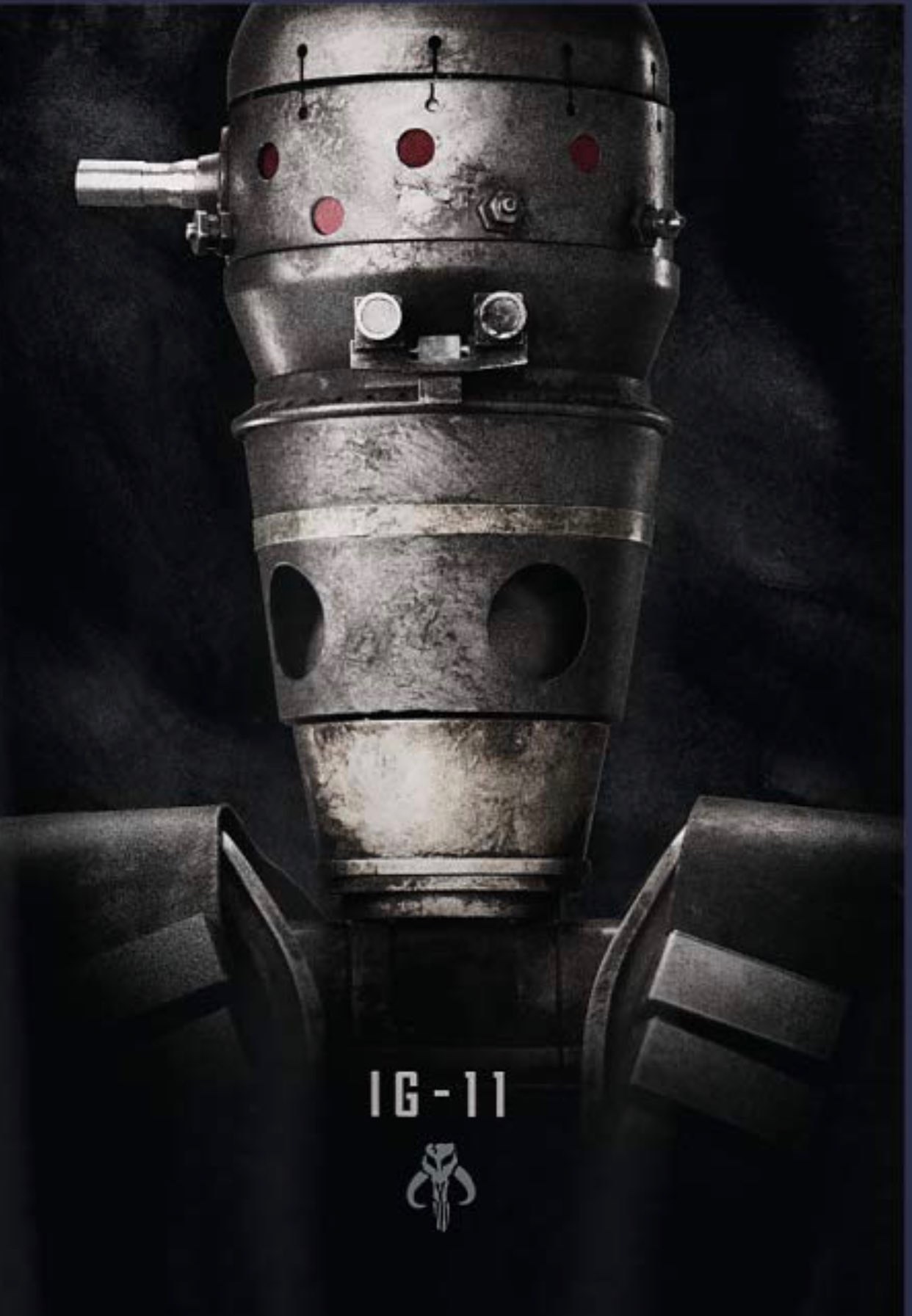 Again it’s worth noting that these t-shirts could be fake and this artwork might not be official.

Its interesting that one of the main characters is called IG-11, which had previously been thought to be IG-88, who appeared in Empire Strikes Back and was shown off during a Instagram post from series creator Jon Favreau.

What do you think of this artwork?