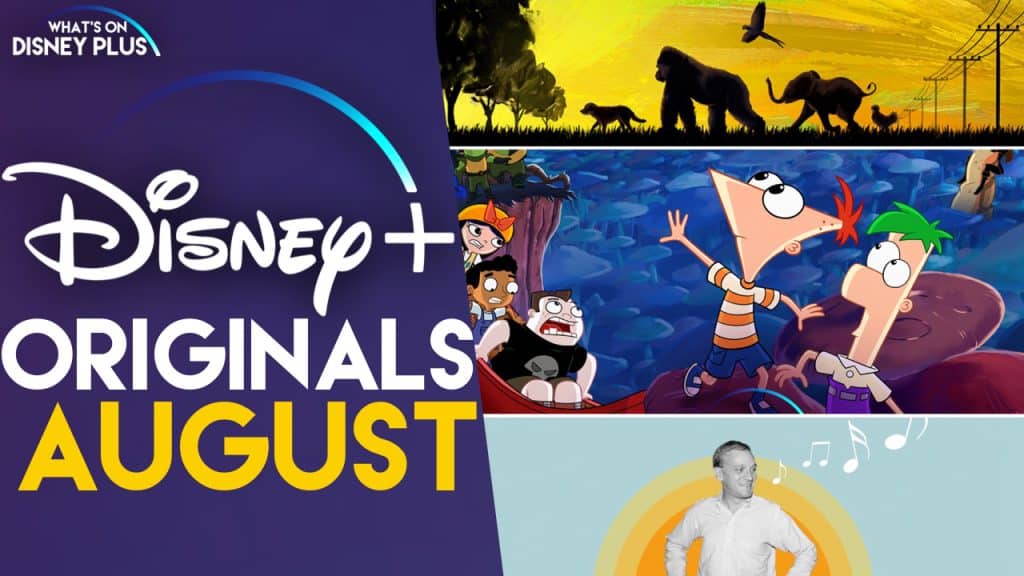 In August, Disney is giving us a wide selection of new shows and movies, that can only be found on Disney+.  Here is the full rundown of every Disney+ Original, coming to the streaming platform in August.

Howard is coming to Disney+ on Friday August 7th

Magic Camp is coming to Disney+ on Friday August 14th 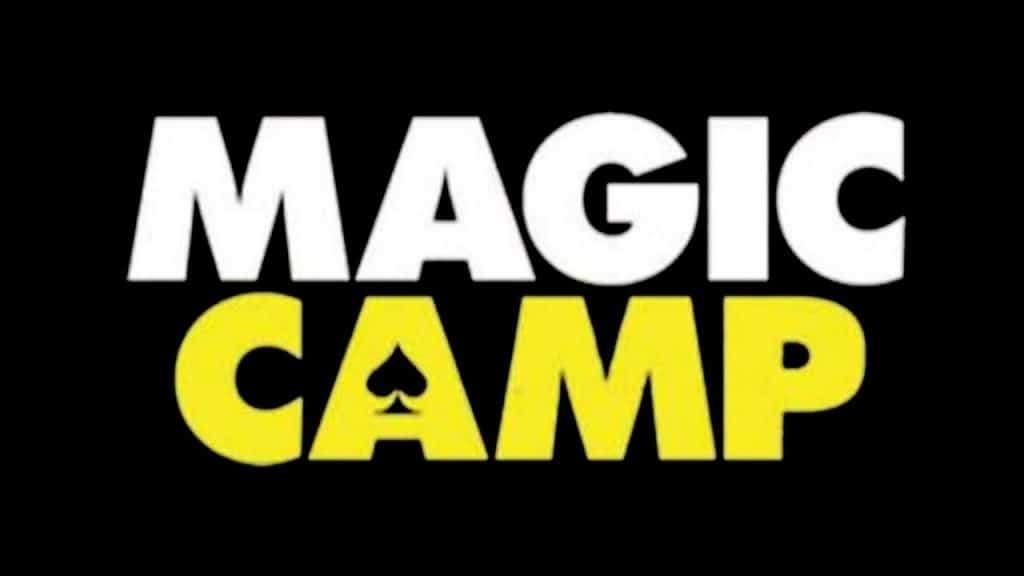 The One And Only Ivan

“Phineas and Ferb The Movie: Candace Against the Universe” is coming to Disney+ on Friday August 28th

New episodes dropping onto Disney+ every Friday through August

This 13-episode season includes weekly guest appearances from renowned astrophysicist Michio Kaku and Nat Geo Photographers and Explorers, including Anand Varma, and professor and founder of SciStarter Darlene Cavalier. Whether hunting for dinosaur fossils, hiking volcanoes or flying planes, the science-loving duo Charlie and Carly inspires kids to get excited about the world around them.

New episodes will be dropping onto Disney+ from Friday August 14th

The latest episode of Pixar In Real Life will be coming to Disney+ on Friday 7th August.

The final episode of Disney Family Sundays will be coming to Disney+ on Friday 7th August.

“One Day at Disney” is a new collaboration between Disney Publishing Worldwide and Disney+ highlighting the talented men and women who bring life to some of Disney’s most beloved stories.

New episodes of One Day At Disney will be dropping each Friday throughout August.

What are you looking forward to seeing on Disney+ in August?

Roger has been a Disney fan since he was a kid and this interest has grown over the years. He has visited Disney Parks around the globe and has a vast collection of Disney movies and collectibles. He is the owner of What's On Disney Plus & DisKingdom. Email: Roger@WhatsOnDisneyPlus.com Twitter: Twitter.com/RogPalmerUK Facebook: Facebook.com/rogpalmeruk
View all posts
Tags: disney, originals