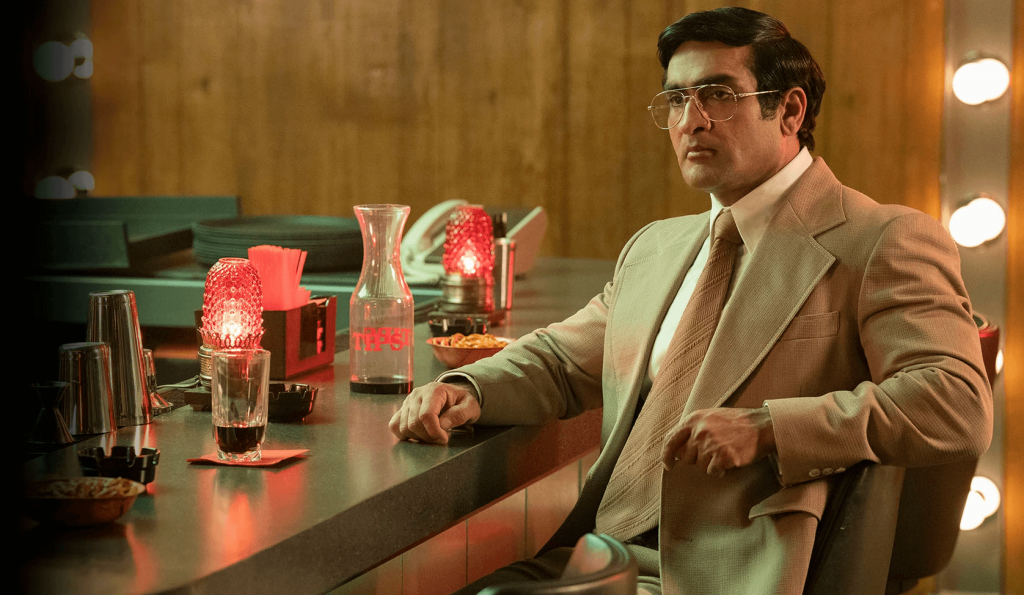 Disney has announced that the upcoming new sprawling true-crime saga, “Welcome to Chippendales”, will premiere on Tuesday 22nd November 2022 on Hulu, with new episodes will stream weekly. The series will also be coming to Disney+ internationally on the same day in many countries including Canada.

The series tells the outrageous story of Somen “Steve” Banerjee, an Indian immigrant who became the unlikely founder of the world’s greatest male-stripping empire—and let nothing stand in his way in the process. 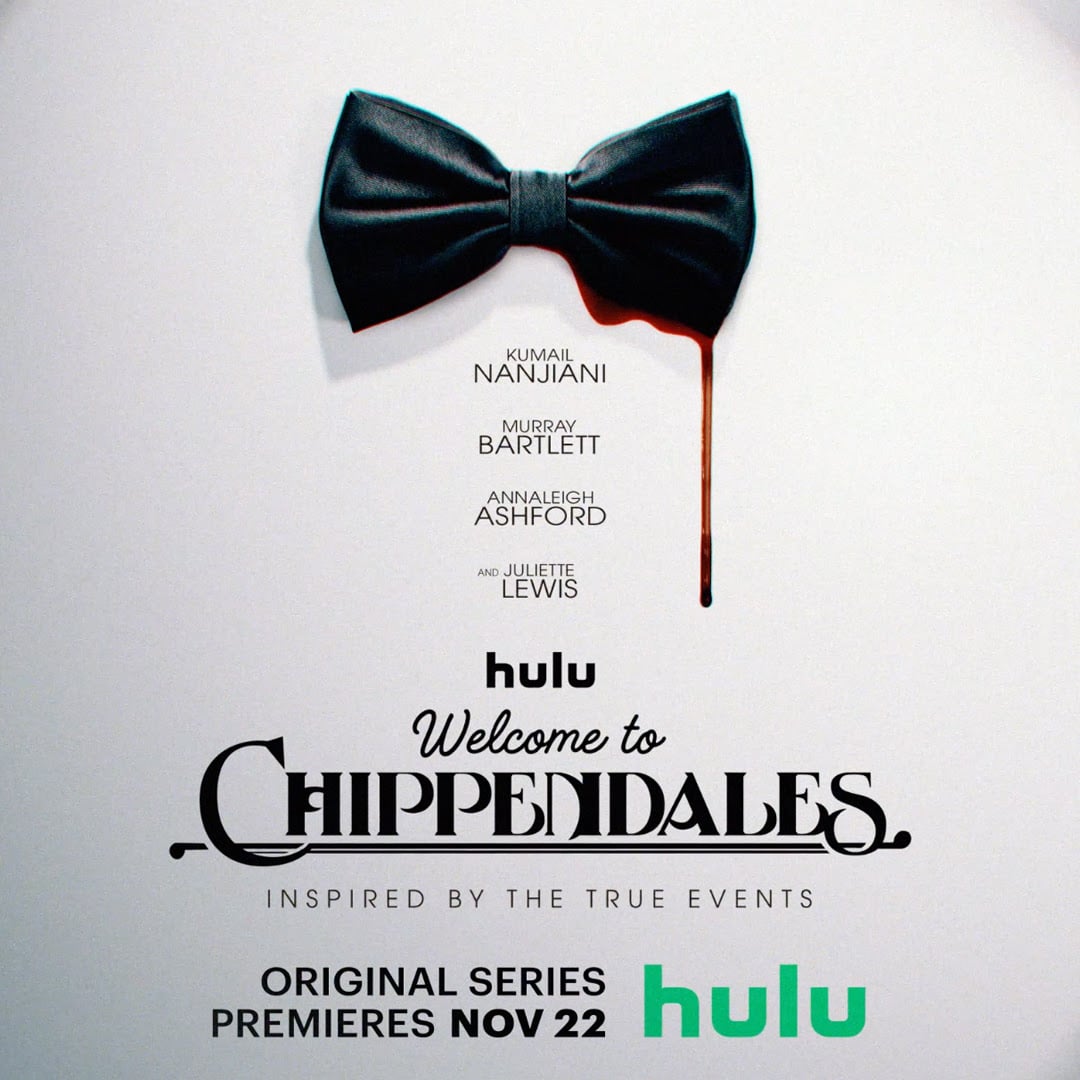 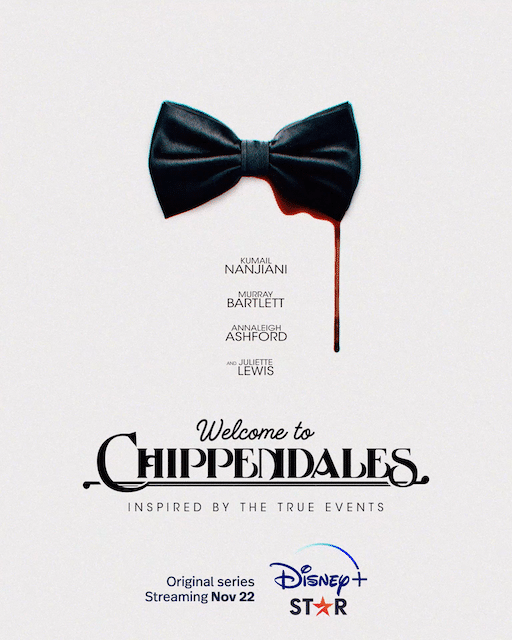 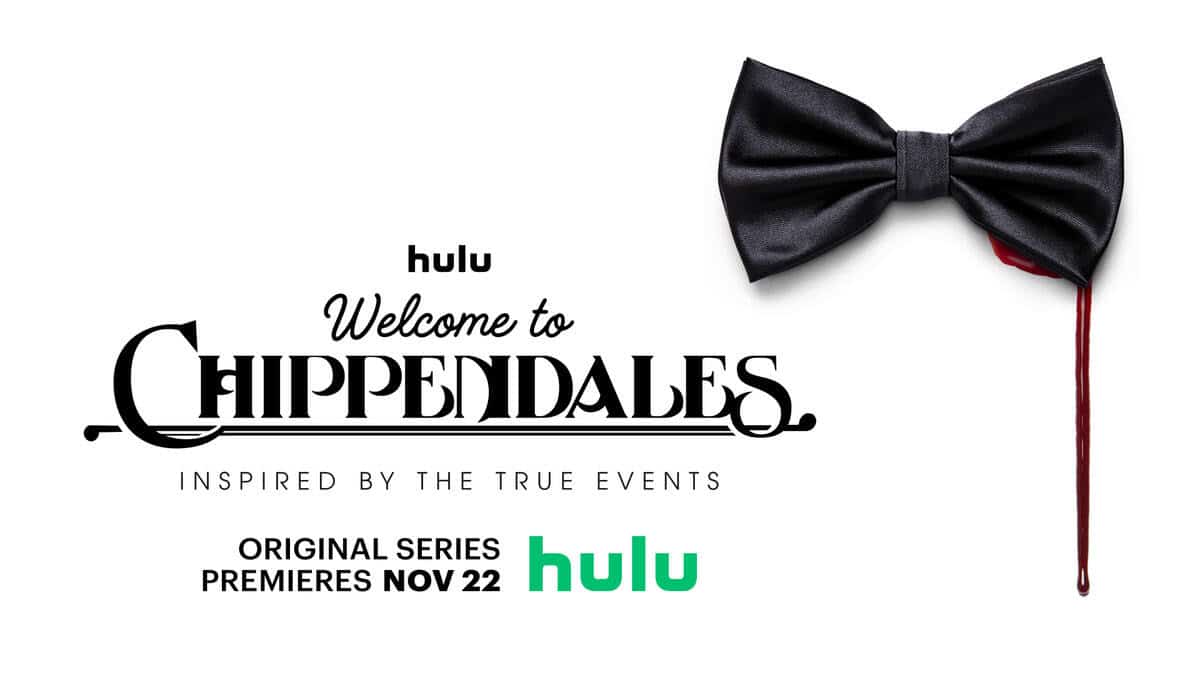