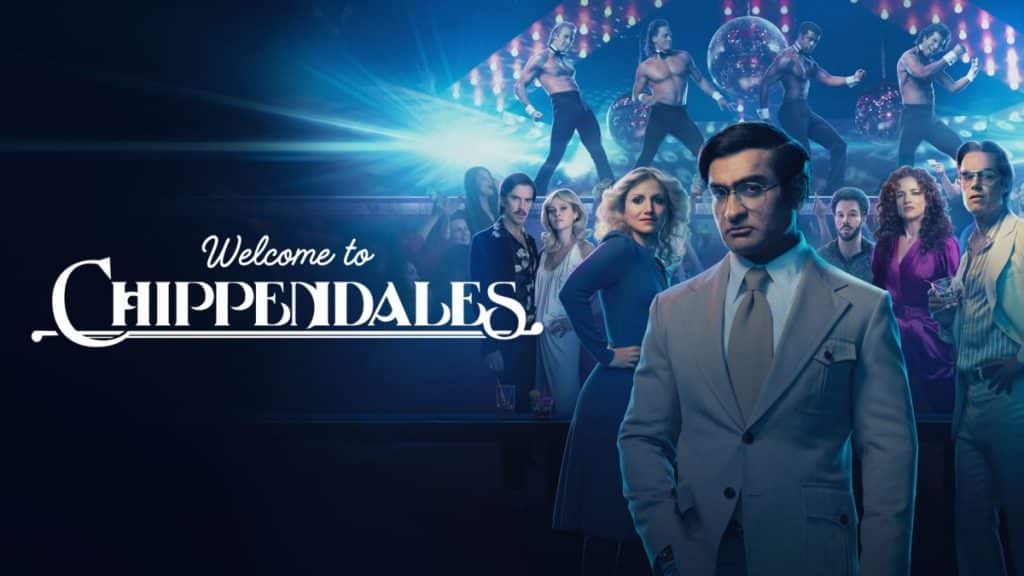 Disney has released a new behind-the-scenes featurette on the making of limited series, “Welcome To Chippendales”, which is a sprawling true-crime saga, “Welcome to Chippendales” tells the outrageous story of Somen “Steve” Banerjee, an Indian immigrant who became the unlikely founder of the world’s greatest male-stripping empire – and let nothing stand in his way in the process.

In this featurette, we see how “Welcome To Chippendales” came to be as they take you behind the scenes.

“Welcome To Chippendales” is available to stream now on Hulu in the United States and on Disney+ worldwide. 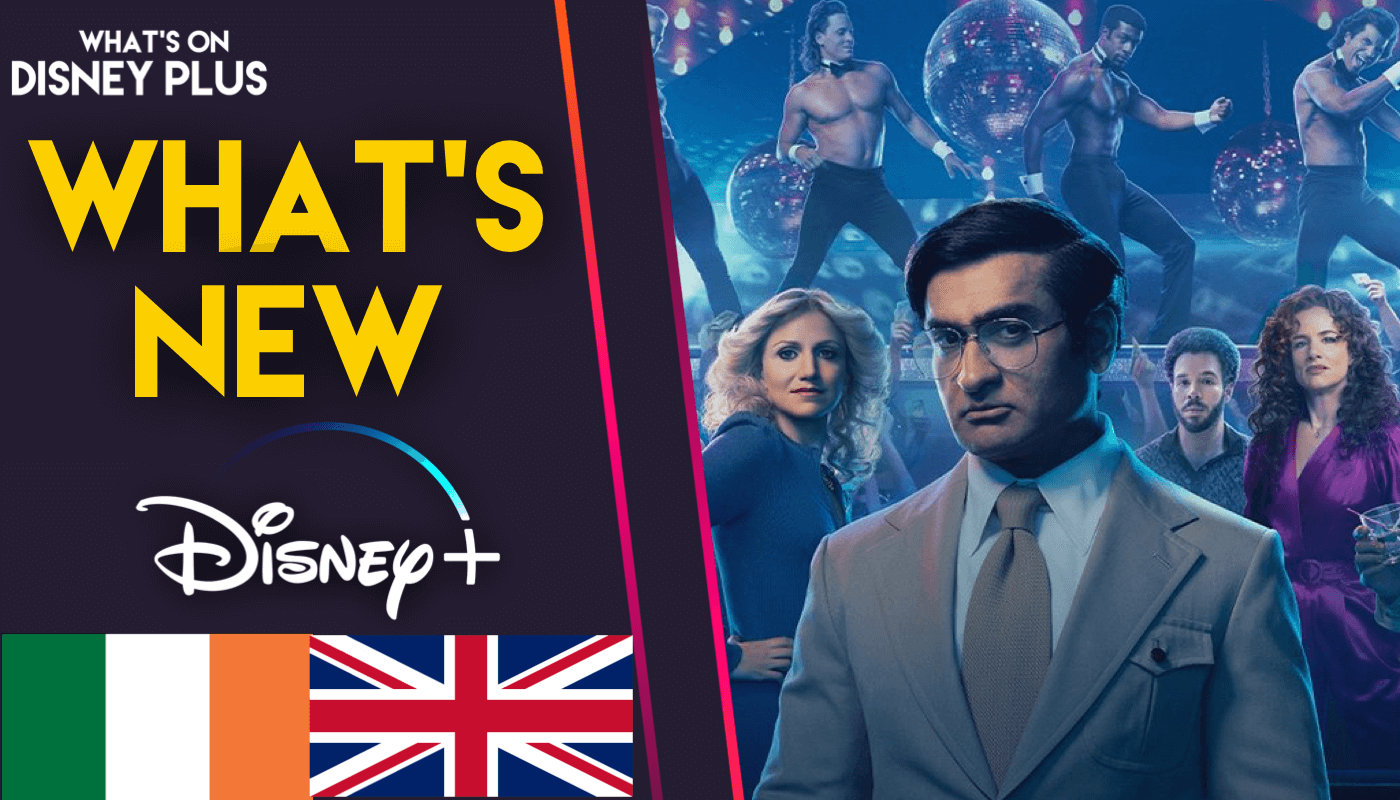 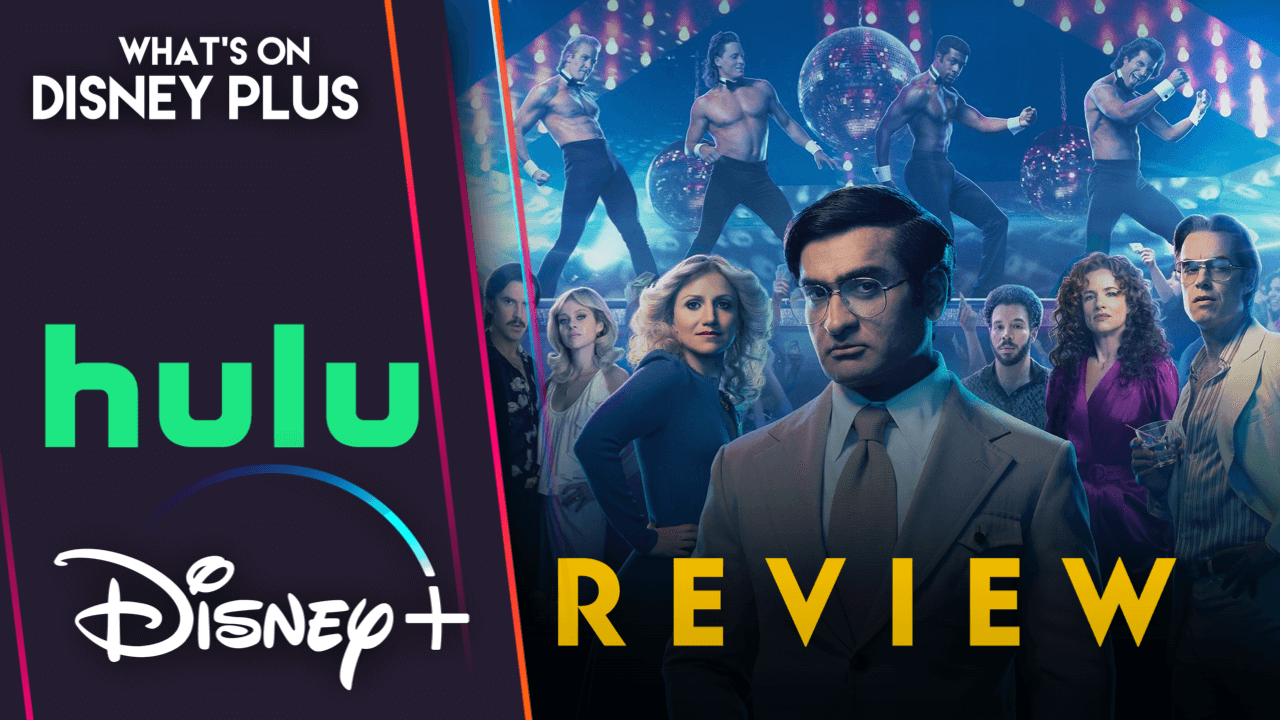 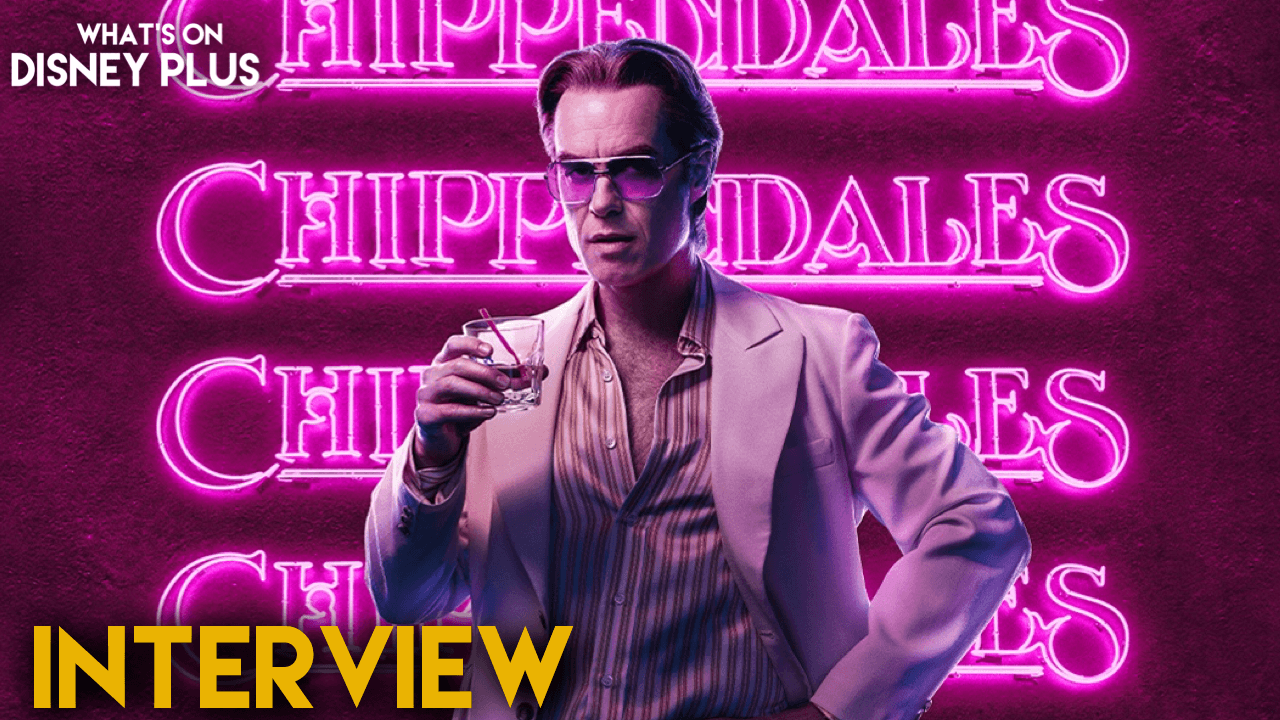