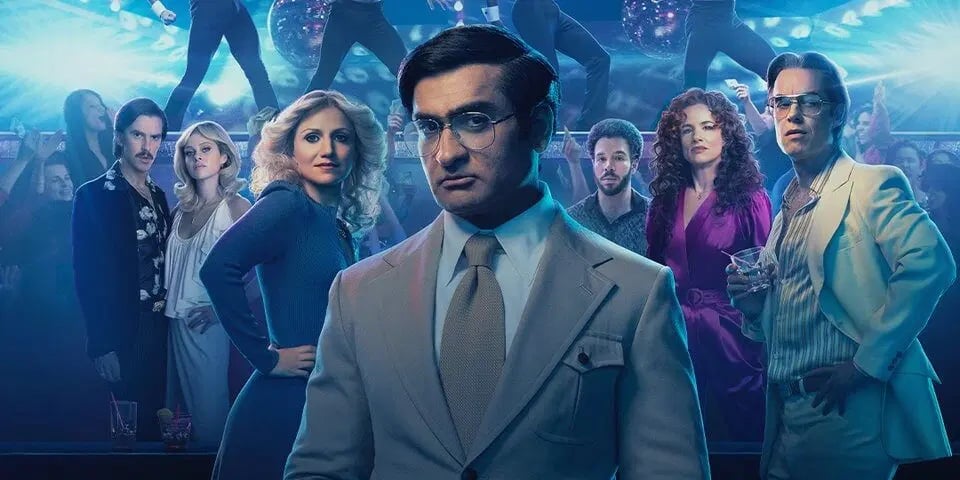 Disney held a special premiere event in Hollywood on Wednesday for the upcoming 20th Television drama series, “Welcome To Chippendales”.

This new series is a sprawling true-crime saga, that tells the outrageous story of Somen “Steve” Banerjee, an Indian immigrant who became the unlikely founder of the world’s greatest male-stripping empire – and let nothing stand in his way in the process. 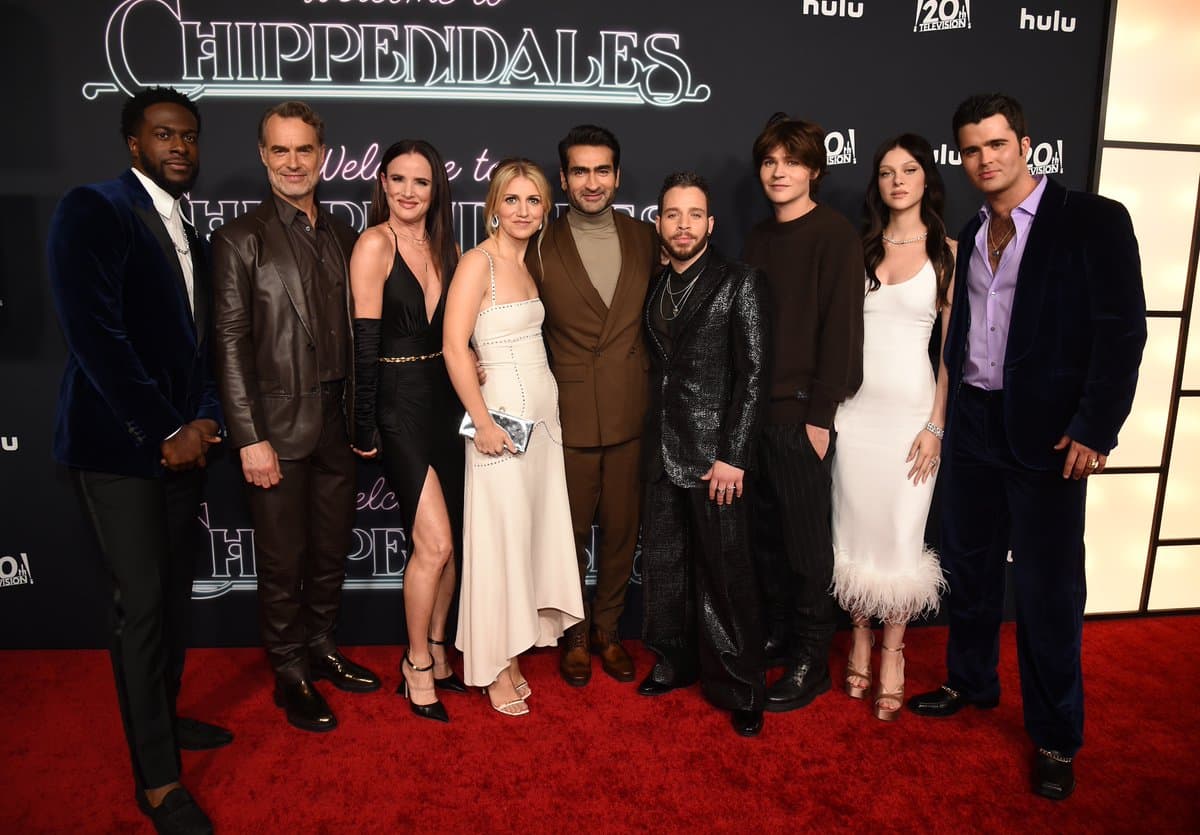 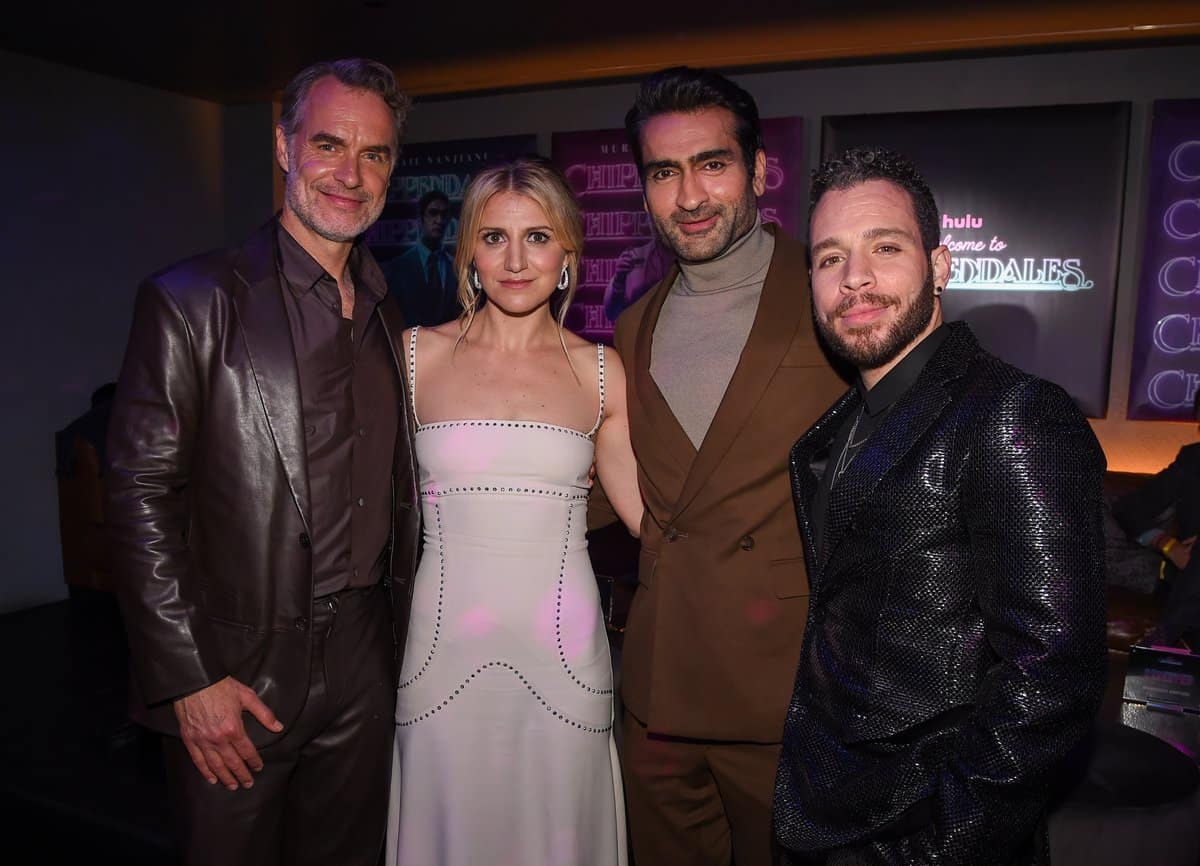 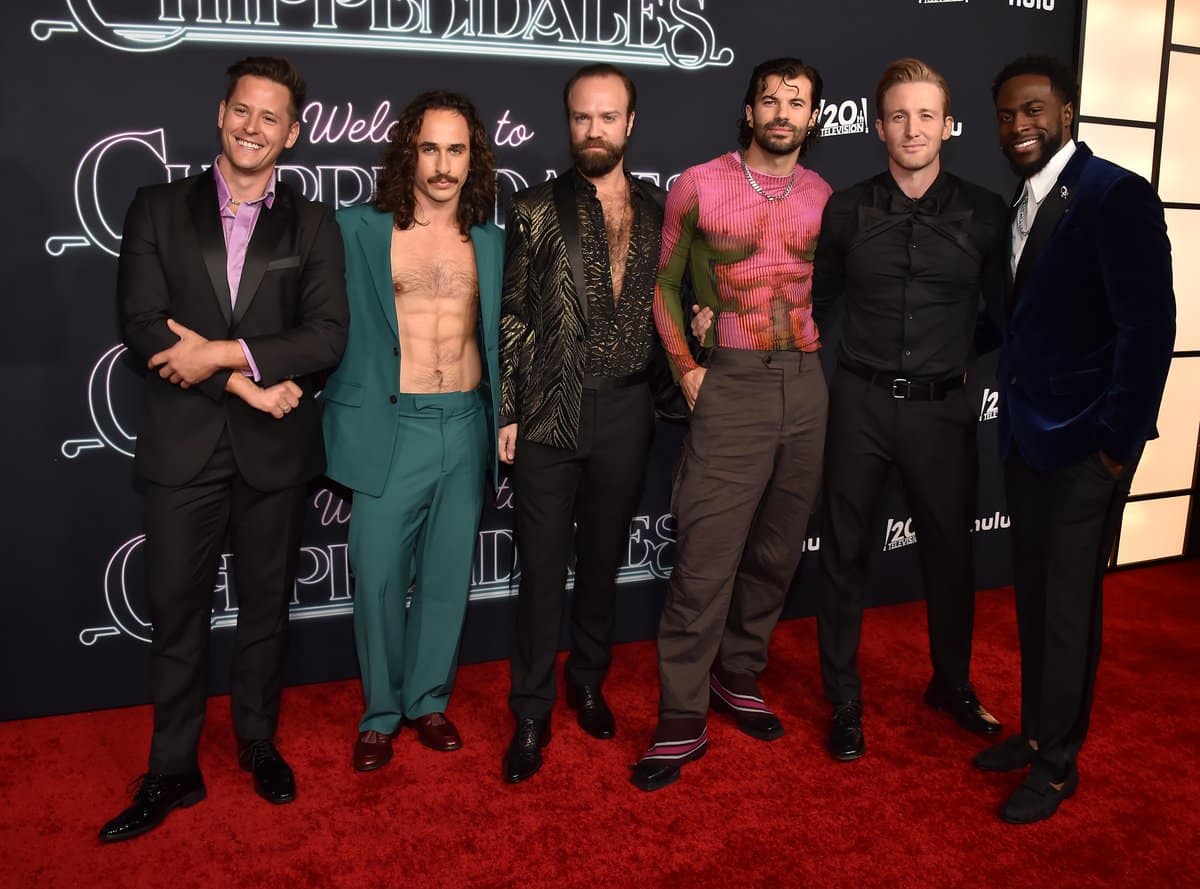 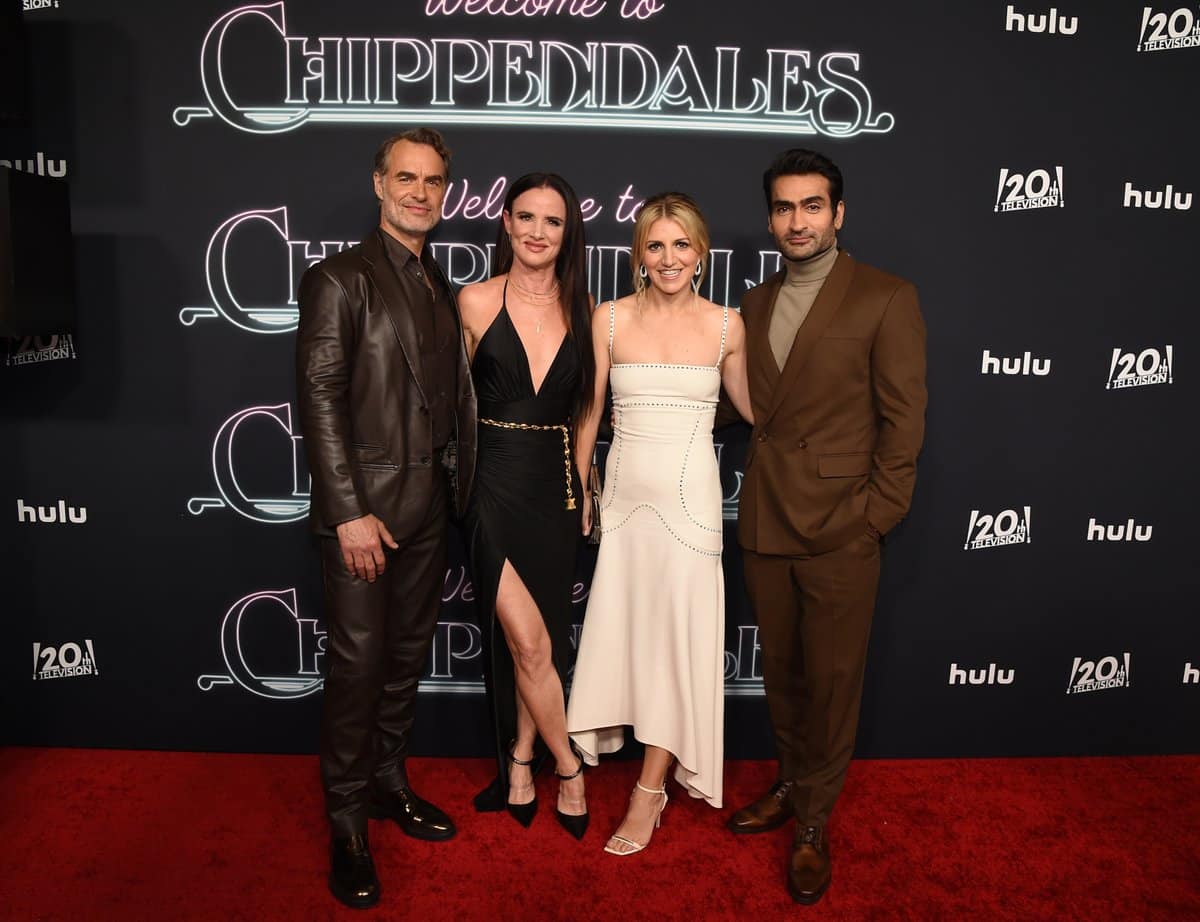 “Welcome To Chippendales” will be premiering with two episodes on Hulu in the United States and on Disney+ in many countries including Canada, Australia and New Zealand on November 22nd 2022, with a new episodes being released weekly afterwards. The entire series will be coming to Disney+ in the UK and Ireland in the New Year.