Last year, it was announced that Disney+ would be getting an exclusive Marvel series featuring the Scarlet Witch and Vision, called “WandaVision” and it is currently scheduled to arrive on Disney+ in December.    It had been assumed that filming had finished, since they had a wrap party in March, however according to a post by the Tampa Bay Comic Con, more filming still needs to be done.

“We finally received word from Paul Bettany’s representation, and unfortunately Paul had to cancel his appearance at TBCC this year due being called back by Disney for WandaVision filming in July, in Los Angeles. We’re working on guest additions!” 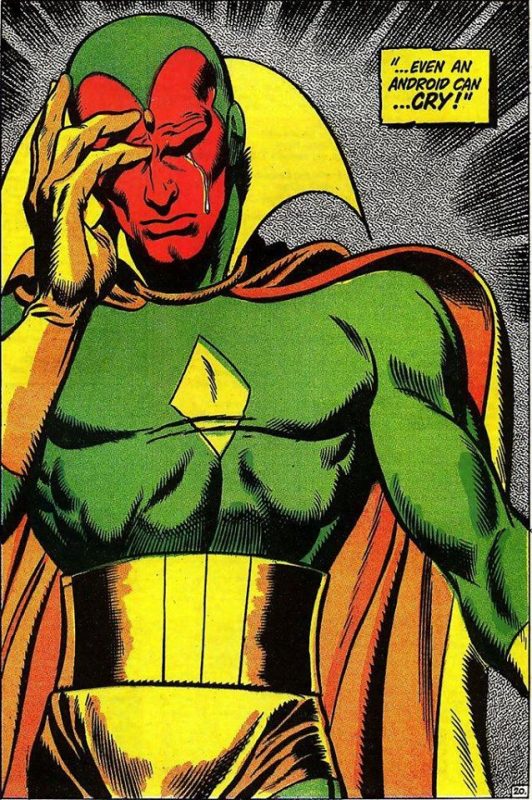 With filming halted around the globe for the past couple of months due to the Coronavirus, it has hit the Marvel Disney+ shows filming schedule badly, as filming had to be halted on “Loki” and “The Falcon and the Winter Soldier”.

Recently, Disney, along with other studios, have submitted their plans to restart filming in the United States and getting these shows finished will no doubt be a priority.  Post-production has been continuing since the shut down went into effect, so it looks like Wandavision should hopefully be arriving on time!

Marvel Studios’ “WandaVision” blends the style of classic sitcoms with the Marvel Cinematic Universe in which Wanda Maximoff (Elizabeth Olsen) and Vision (Paul Bettany)—two super-powered beings living their ideal suburban lives—begin to suspect that everything is not as it seems. The new series is directed by Matt Shakman; Jac Schaeffer is head writer.

Are you excited to see Wandavision on Disney+ ?