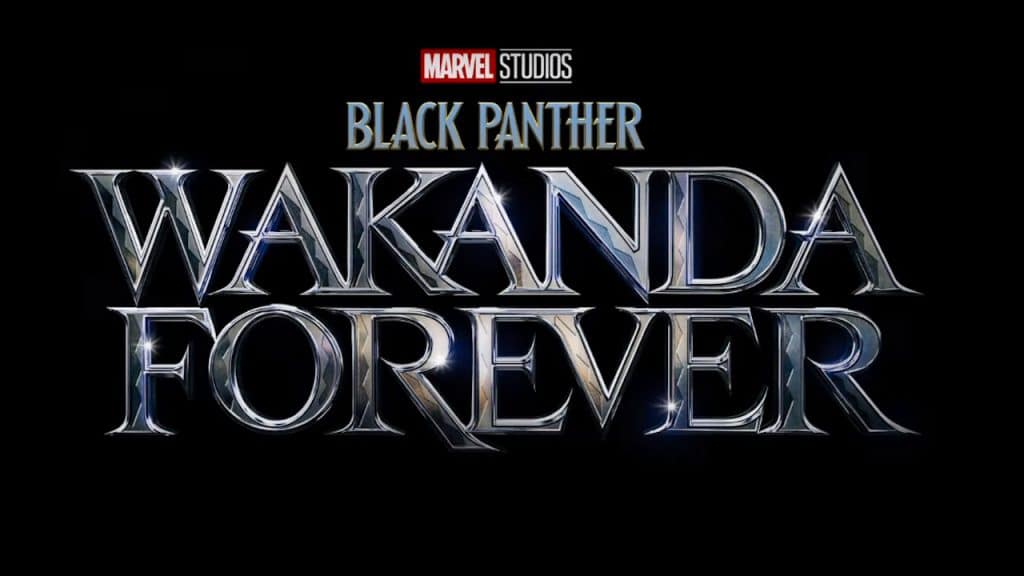 Disney has announced a brand new behind-the-scenes documentary series about the music of the Marvel Studios film, “Black Panther: Wakanda Forever”, called “Voices Rising: The Music of Wakanda Forever” is going to be coming to Disney+ on Wednesday 22nd February 2023.

The soundtrack to the film features an original score from Ludwig Göransson, in addition to original music on the soundtrack such as Tems’ cover of Bob Marley’s “No Woman, No Cry” and Rihanna’s “Born Again”. Also on the soundtrack are several incorporated songs performed by an array of international artists from South Africa, Mexico and Nigeria, notably Burna Boy, Snow Tha Product, E-40, Stormzy, Fireboy DML, Tobe Nwigwe, Future, PinkPantheress and several others.

“Black Panther: Wakanda Forever,” directed by Ryan Coogler and produced by Kevin Feige and Nate Moore, is now playing in theaters and is coming to Disney+ on Wednesday, 1st February 2023.