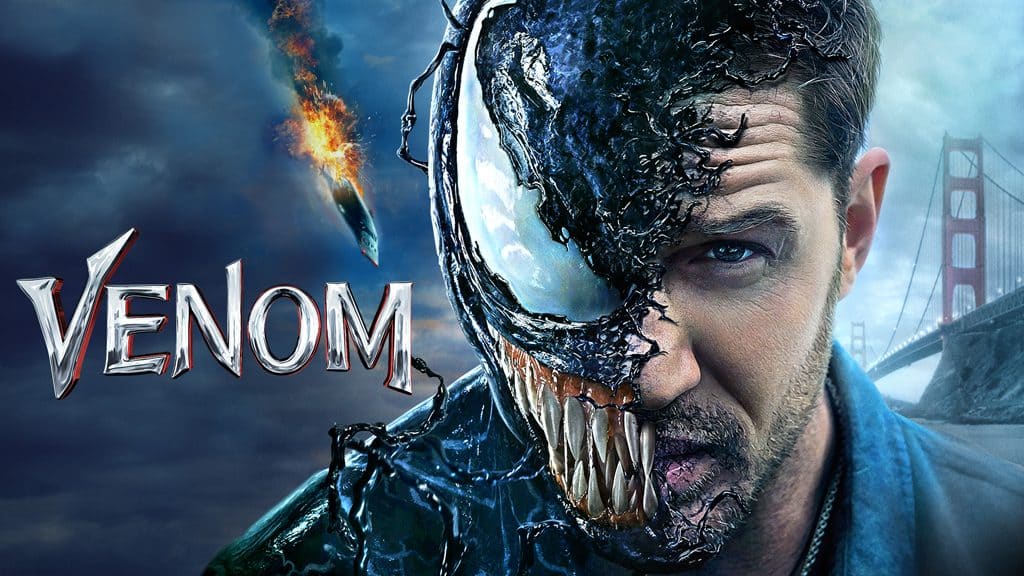 Disney has kicked off the new year with another big removal in the United Kingdom and Ireland, with the Sony Pictures Marvel film, “Venom”, no longer available to Disney+ subscribers.

This film is the evolution story of Marvel’s most enigmatic, complex and badass character – Venom! Eddie Brock (Tom Hardy) is a broken man after he loses everything, including his job and fiancée. Just when his life is at its lowest, he becomes host to an alien symbiote which results in extraordinary superpowers – transforming him into Venom. Will these powers be enough for this new lethal protector to defeat great evil forces, especially against the far stronger and more weaponized symbiote rival, Riot?

Unlike other Marvel Studios films, because Sony Pictures created “Venom”, Disney has only licensed the film, along with others in the Spider-Man franchise, for Disney+ internationally.  And unfortunately, there are other contracts with other streaming services still in play in many countries like the UK.

It’s unknown when or if “Venom” will return to Disney+ in the United Kingdom and Ireland.  It is still available on Disney+ in some other countries internationally.  A similar thing has been happening with the Sony Marvel films internationally, with titles coming and going off the platform.  And because Disney+ doesn’t inform subscribers that content will be leaving the platform, these removals come as a bit of a surprise.