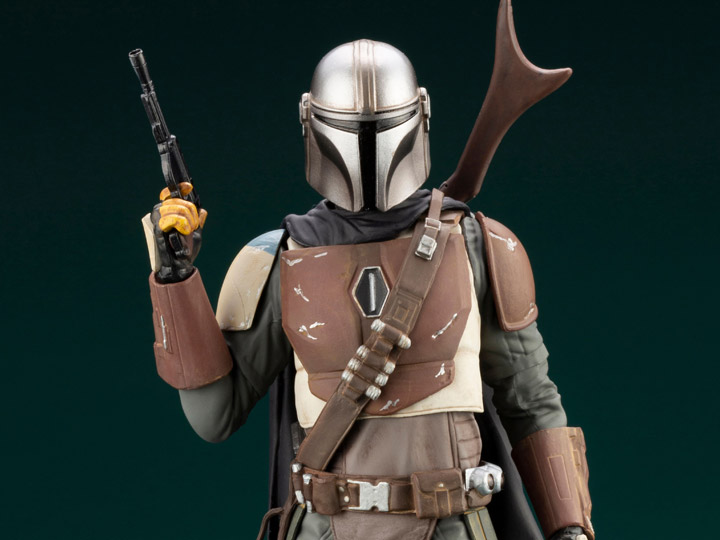 Both figures are highly detailed and feature magnets in their feet to attach them securely to the base.  They are priced at $89.99 each and will be released in February 2020.

Here is a look at the two new Mandalorian figures: 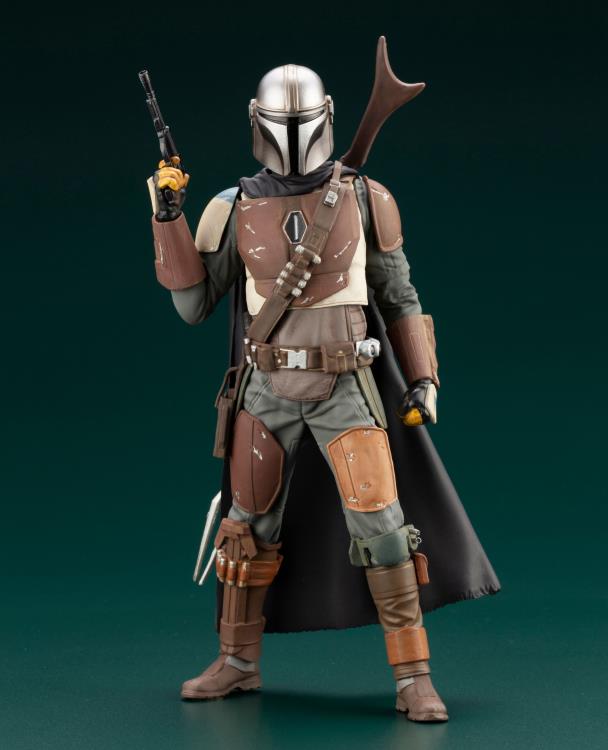 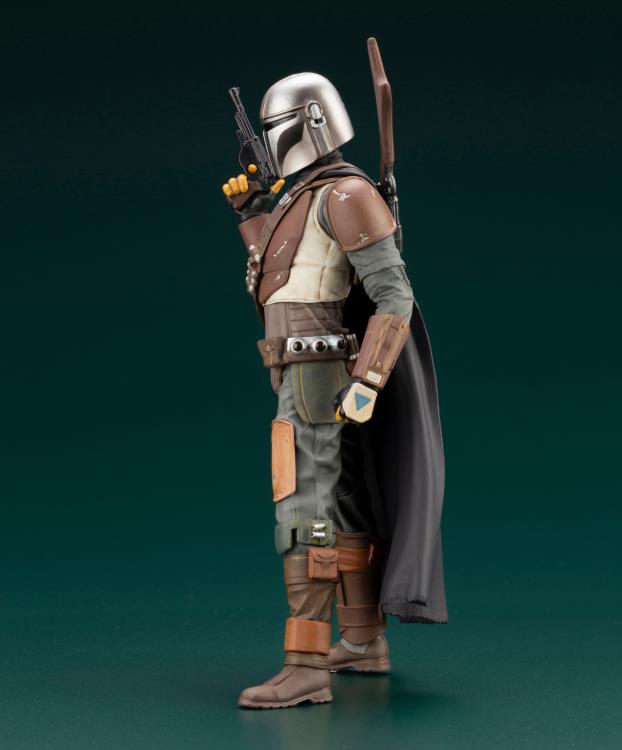 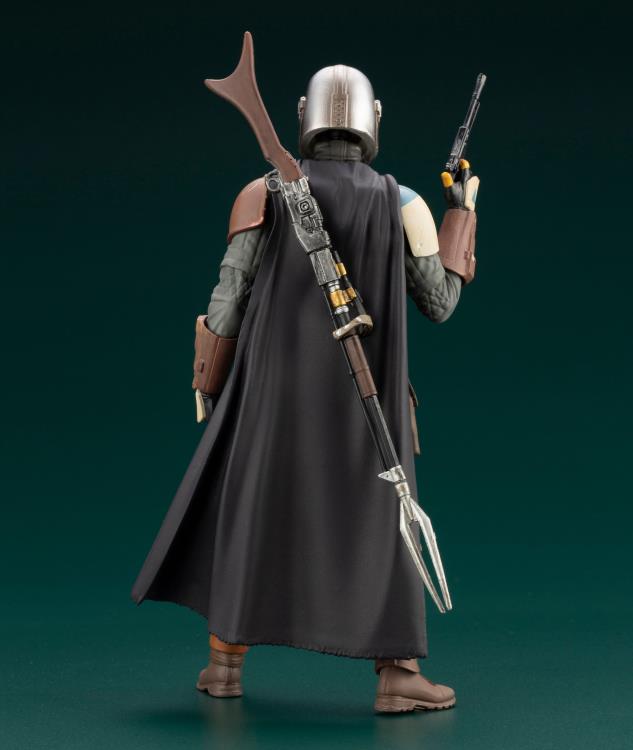 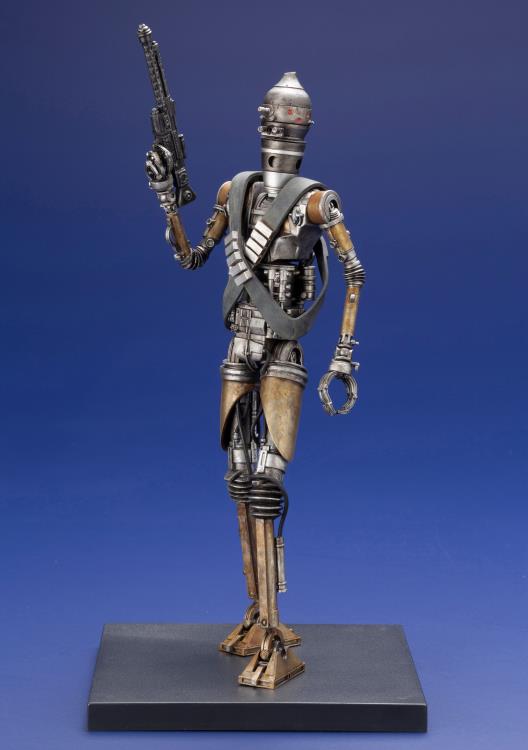 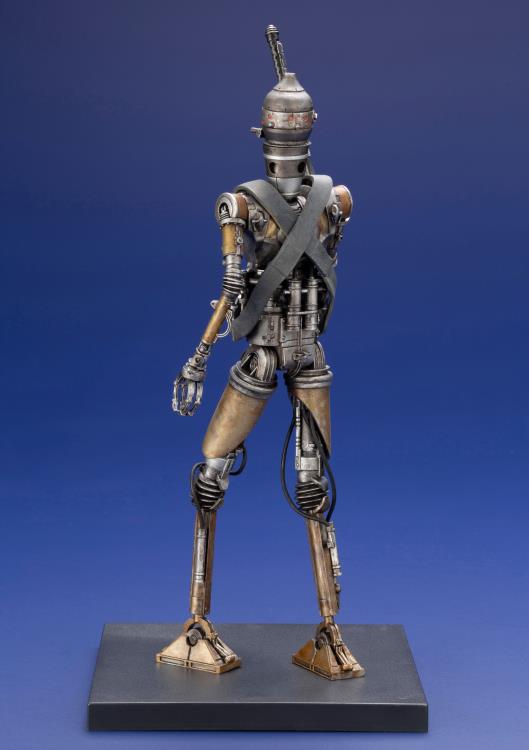 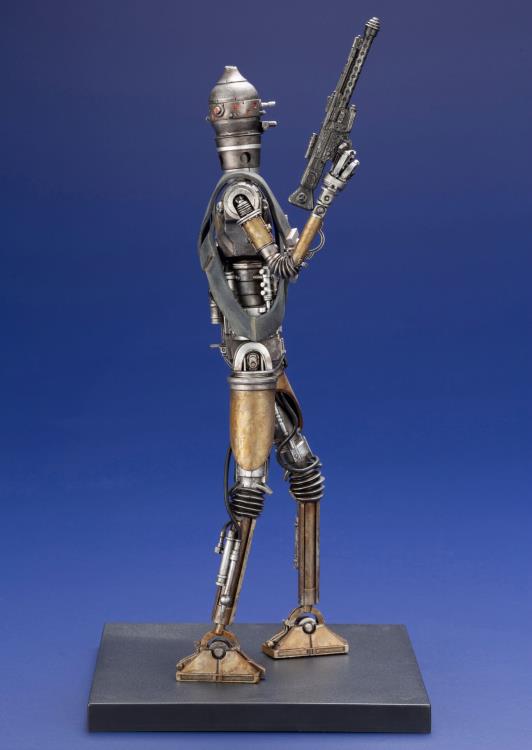 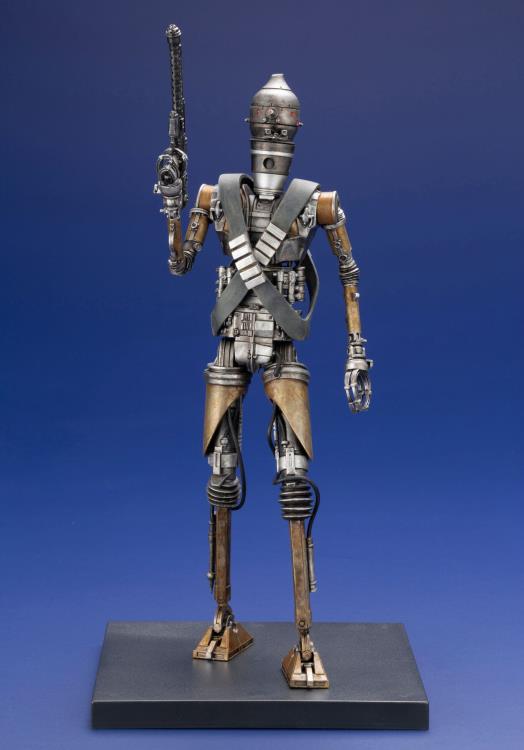 What do you think of these new Mandalorian ARTFX+ figures?