Hulu has announced that IOS users on the (No Ads) plan, can now download shows and movies onto their devices.

This will allow users to download past seasons of hit series including Family Guy, Desperate Housewives, This is Us, How I Met Your Mother, and ER, as well as Hulu Originals like The Handmaid’s Tale, Shrill and The Act .

Users simply need to navigate to the Downloads tab at the bottom of the screen to access any downloaded content. There are thousands of titles available to download, though not everything can be. 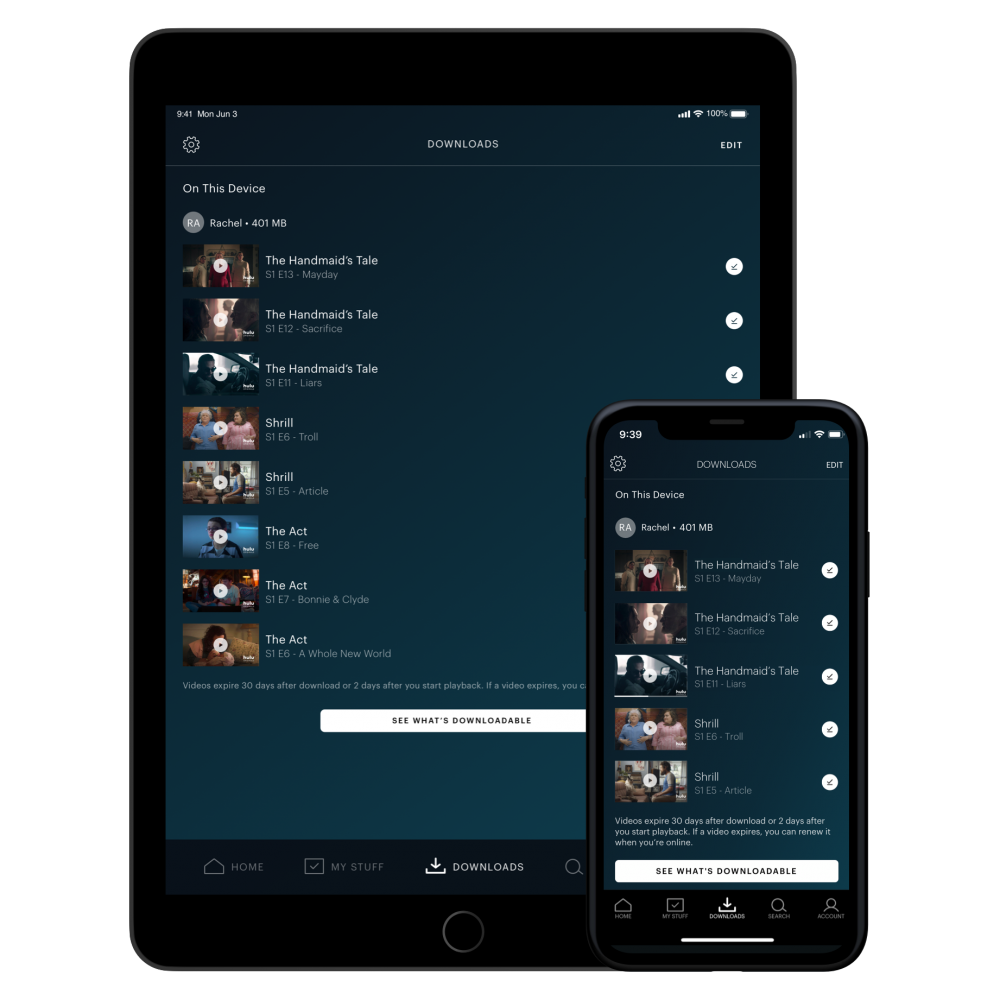 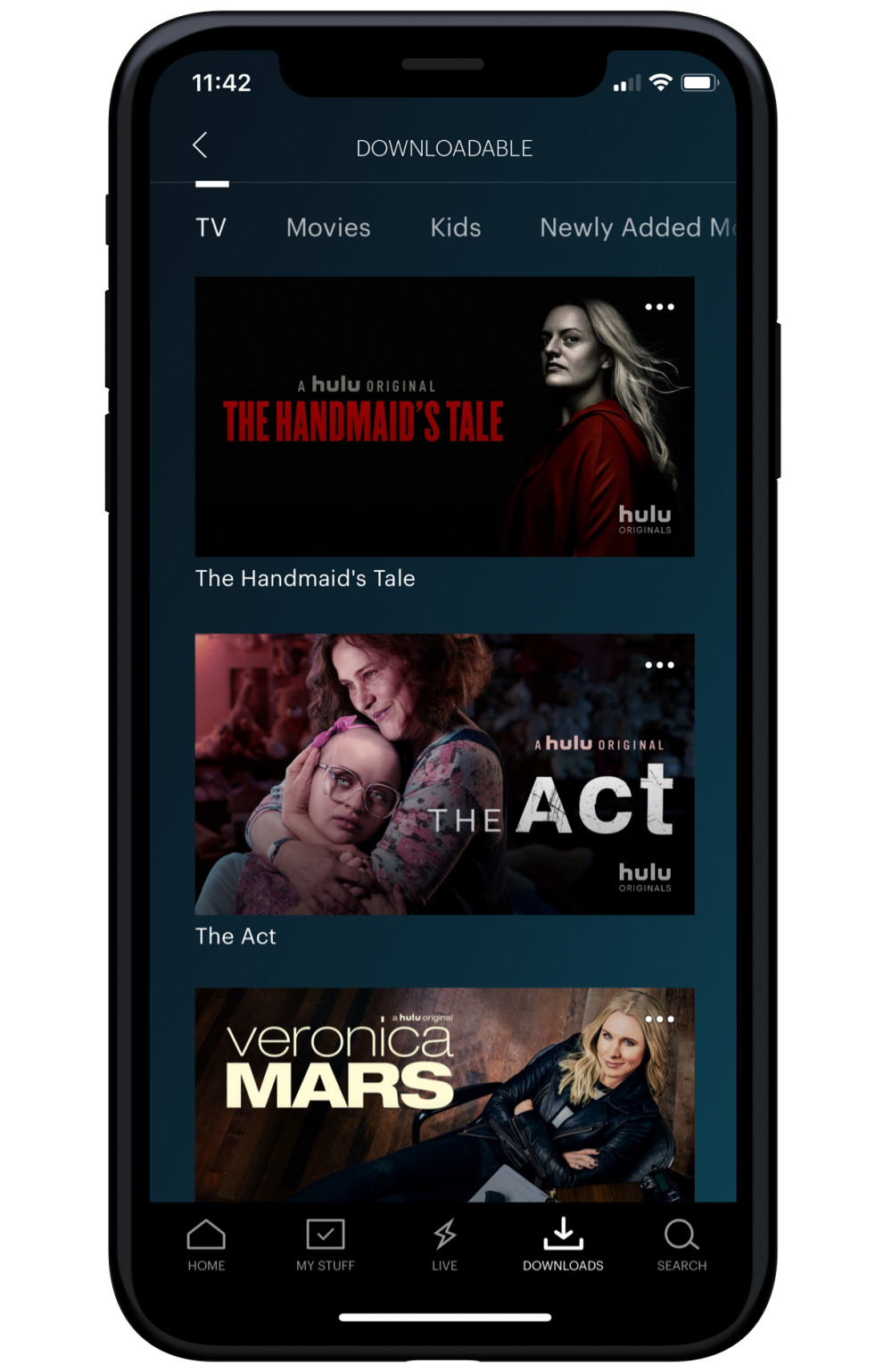 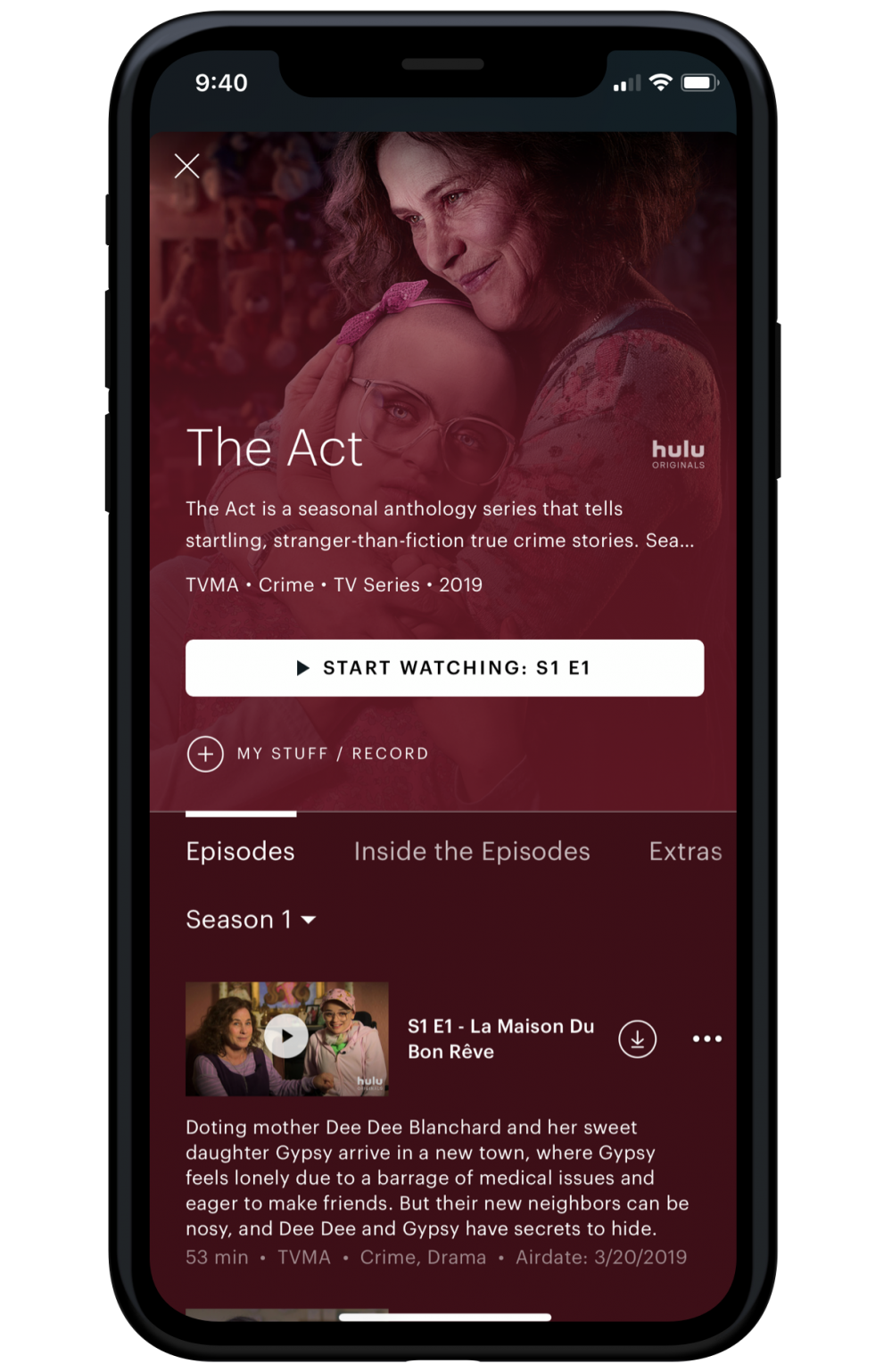 Downloads will be coming to Android users soon.