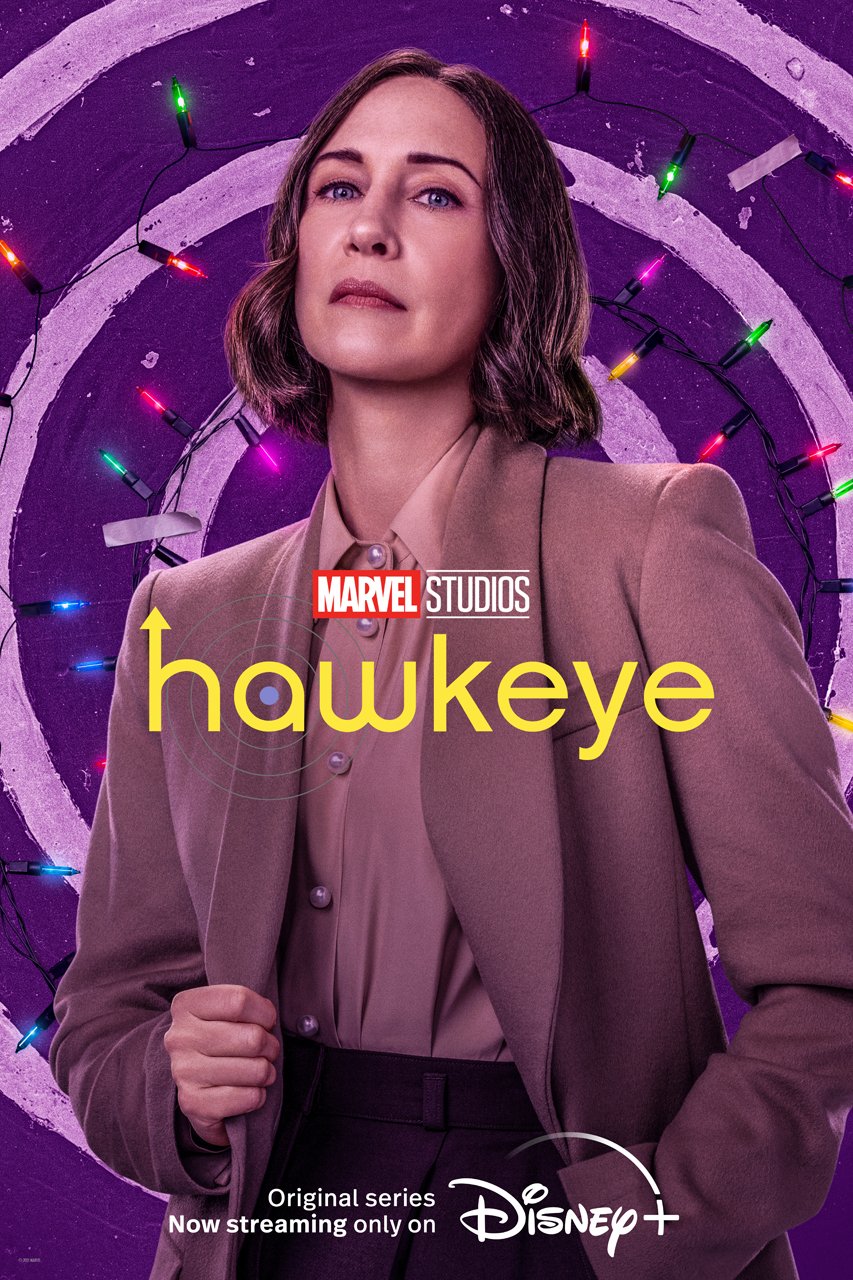 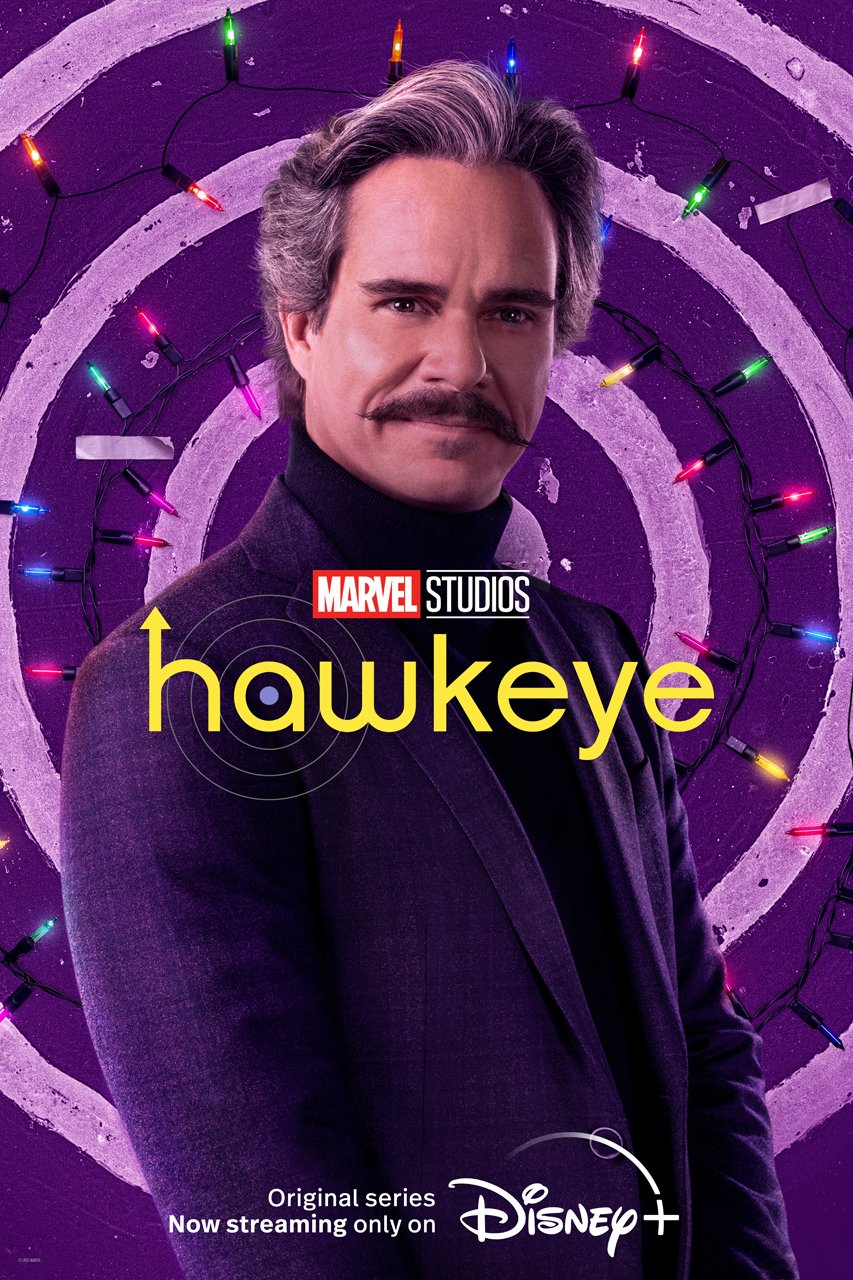 The first four episodes are out now on Disney+, with another episode due this Wednesday and next Wednesday will see the finale released.

Are you looking forward to this week’s episode of “Hawkeye?”