Earlier this year it was revealed that Disney is working on a new series based on the classic 80s movie, “Turner and Hooch” for Disney+.

According to “The DisInsider”, the series is set to go into production on September 22nd in Vancouver, Canada, with filming expected to wrap in early April 2021.

“Terminator Salvation” director McG is also joining the project, but its unknown if he will be directing the whole series or just an episode.  He has directed a number of movies including “Charlies Angles” and “The Babysitter”, along with episodes of hit TV shows, “Shadowhunters”, “Lethal Weapon” and “Chuck”. 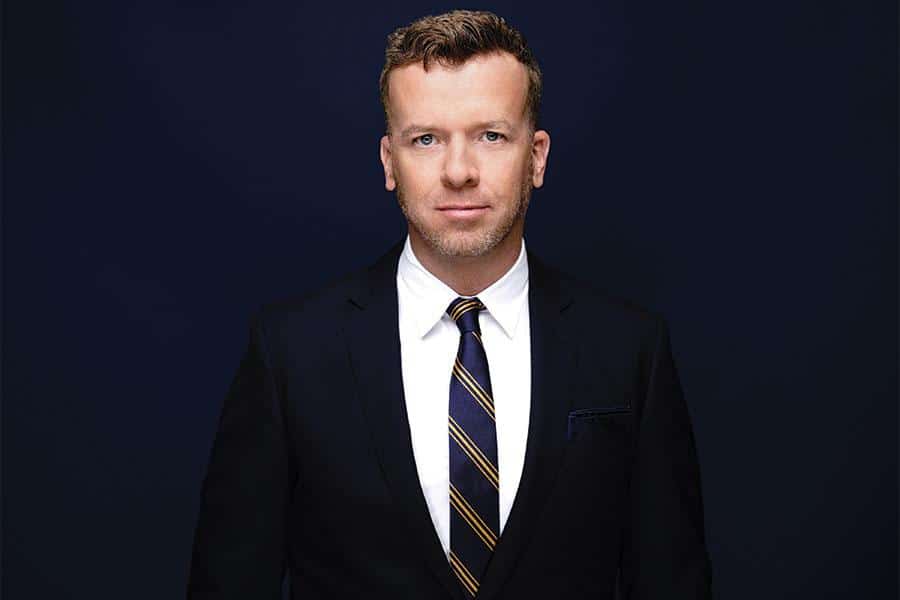 The new series will see Drake & Josh star Josh Peck in the lead role of U.S. Marshal Scott Turner.   This series has been given a formal series order, which will also consist of 12 episodes, each around an hour long.  Vanessa Lengies will also star in the series.

Turner & Hooch is being created by Matt Nix, who was the creator of Marvel’s X-Men series, The Gifted for 20th Century Television, who is also making the series for Disney+.

Are you looking forward to a remake of “Turner & Hooch”?