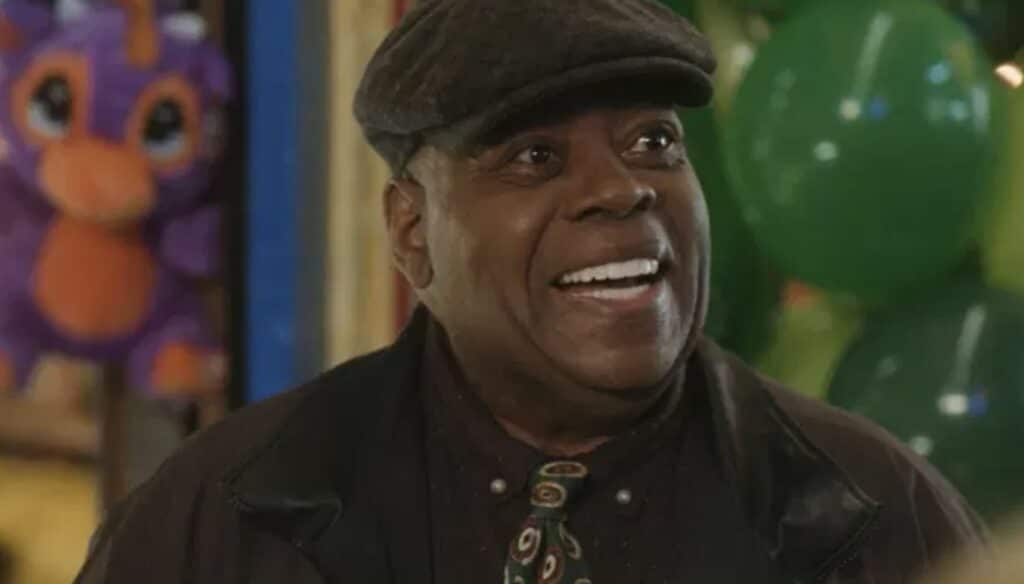 Disney is releasing a brand new “Turner & Hooch” live-action series on Disney+ in July and Deadline has announced that Reginald VelJohnson, will reprise his role as David Sutton.

The actor played the character in the original 1989 film, which is available now on Disney+.

In the new series, David Sutton is now the mayor of Cypress Beach and is a close family friend to his old partner’s kids, Scott (Peck) and Laura (Lyndsy Fonseca).

There is little that happens in Cypress Beach that Mayor Sutton doesn’t know about and when Scott and Laura begin investigating one of their father’s old cases, it’s only a matter of time until David’s involved.

Are you looking forward to seeing this new Disney+ series coming this summer?