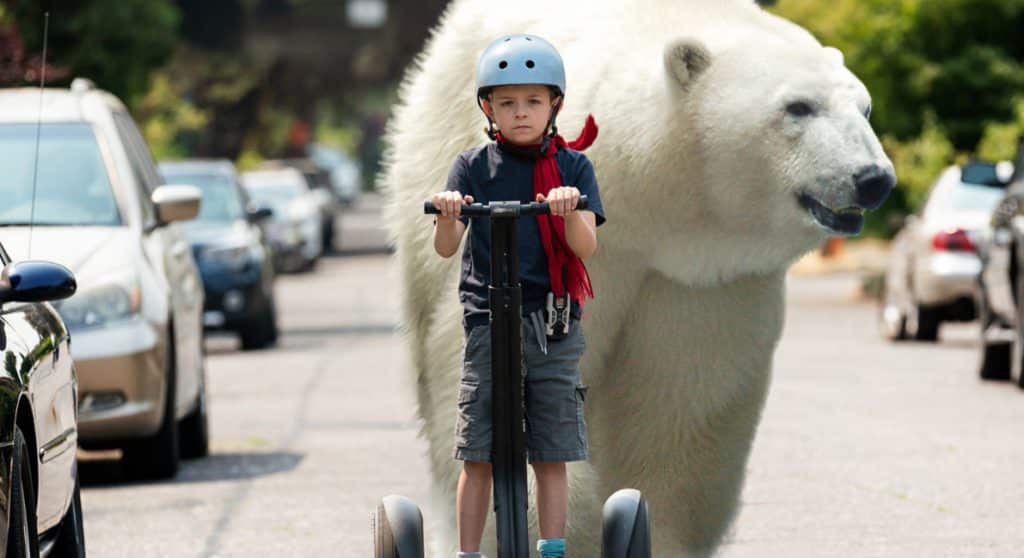 Yesterday, we reported that the next Disney+ Original movie, Timmy Failure: Mistakes Were Made, will be premiered at this month’s Sundance Film Festival.  And it seems we won’t have to wait too long to see the film on Disney+, as it will be coming to Disney+ on Friday February 7th 2020.

“Timmy Failure: Mistakes Were Made,” is a live-action kids’ movie that adults will find entertaining as well. “Disney hasn’t made a film like this in quite a while,” says director Tom McCarthy. “It is part independent film, part classical, and it breaks some rules and presents a character that we haven’t seen represented before.”

“Everyone who worked on this film came at it from different backgrounds and none of us had really made a movie for children before,” continues McCarthy. “We were excited to try and elevate that as much as possible and play it and experience it as Timmy does…that’s what we set out to do, and I’m really happy with how it turned out.”

Roger has been a Disney fan since he was a kid and this interest has grown over the years. He has visited Disney Parks around the globe and has a vast collection of Disney movies and collectibles. He is the owner of What's On Disney Plus & DisKingdom. Email: Roger@WhatsOnDisneyPlus.com Twitter: Twitter.com/RogPalmerUK Facebook: Facebook.com/rogpalmeruk
View all posts
Tags: timmy failure 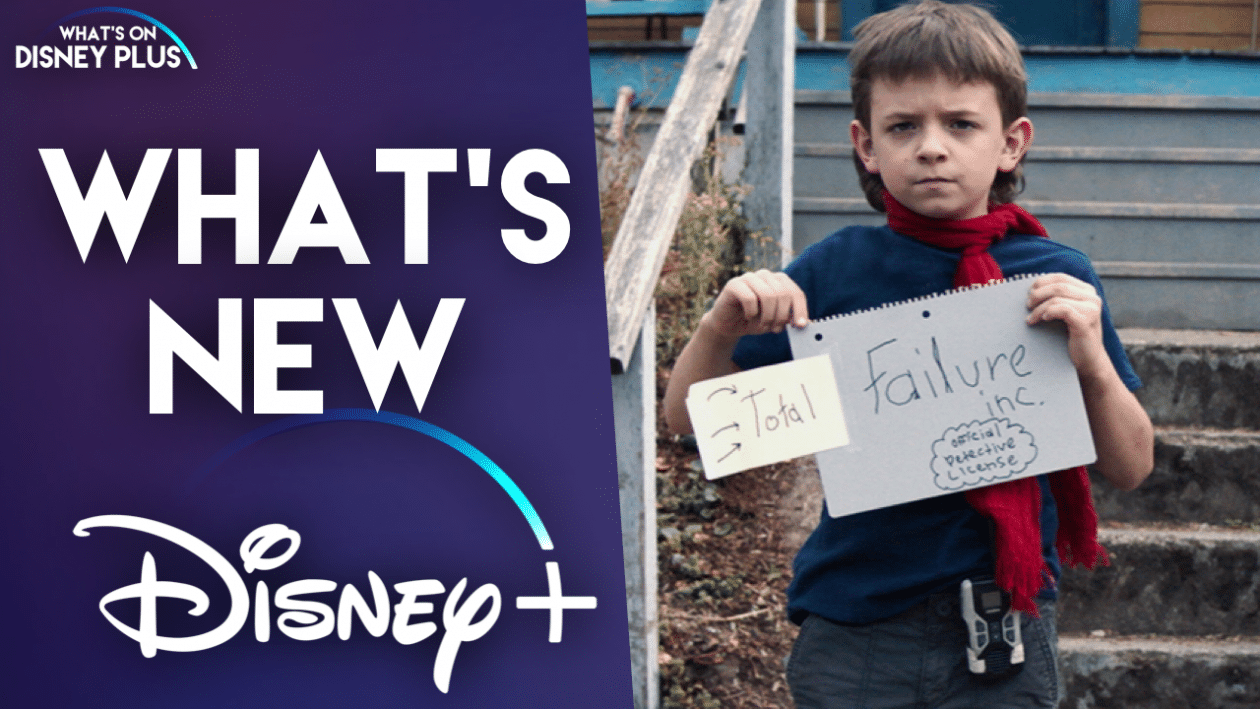