Ahead of the release of “Doctor Strange In The Multiverse Of Madness” in cinemas, Disney has released three new episodes of Marvel Studios: Legends featuring Doctor Strange, Wong and Scarlet Witch on Disney+.

As the Marvel Cinematic Universe continues to expand, Marvel Studios: Legends celebrates and codifies what has come before. Revisit the epic heroes, villains and moments from across the MCU in preparation for the highly anticipated stories still to come. Each dynamic segment feeds directly into the upcoming film or series premiering on Disney+ — setting the stage for future events. Marvel Studios: Legends weaves together the many threads that constitute the unparalleled Marvel Cinematic Universe.

The three episodes include: 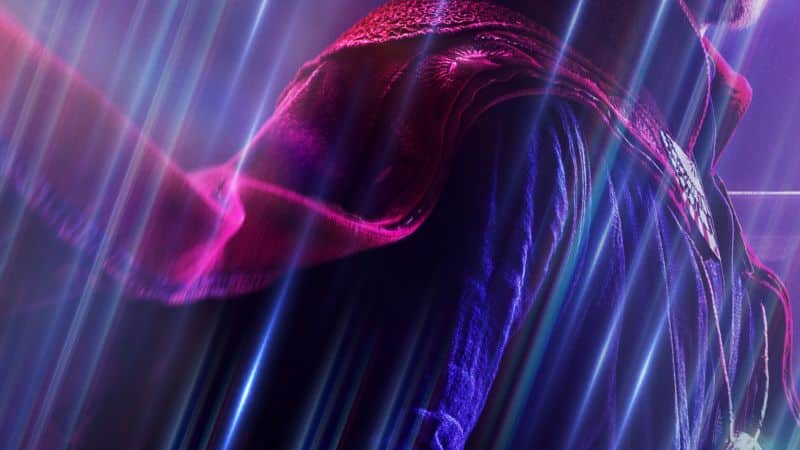 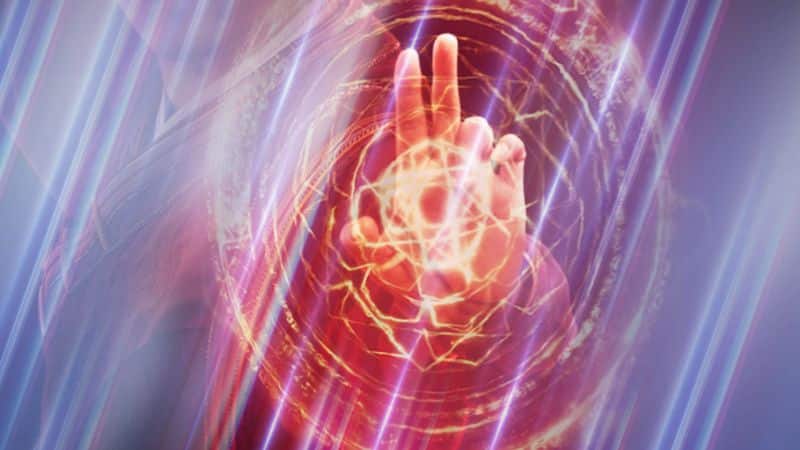 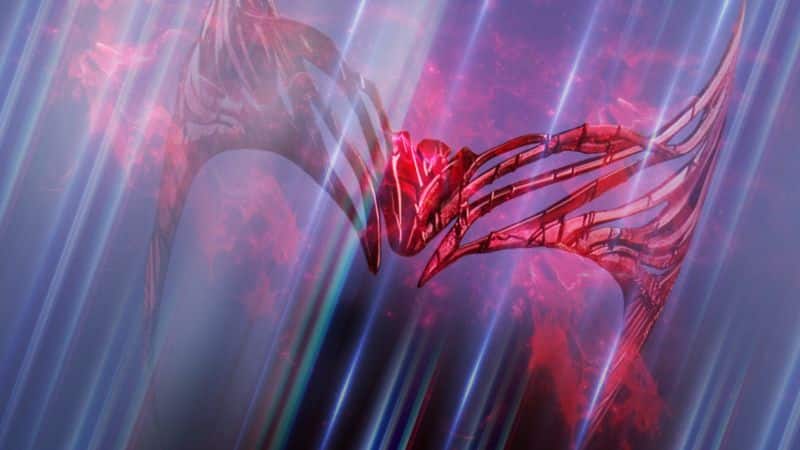 Will you be checking out these new episodes of Marvel Studios: Legends before watching the next Doctor Strange film?

Roger has been a Disney fan since he was a kid and this interest has grown over the years. He has visited Disney Parks around the globe and has a vast collection of Disney movies and collectibles. He is the owner of What's On Disney Plus & DisKingdom. Email: Roger@WhatsOnDisneyPlus.com Twitter: Twitter.com/RogPalmerUK Facebook: Facebook.com/rogpalmeruk
View all posts
Tags: doctor strange, Marvel, marvel legends