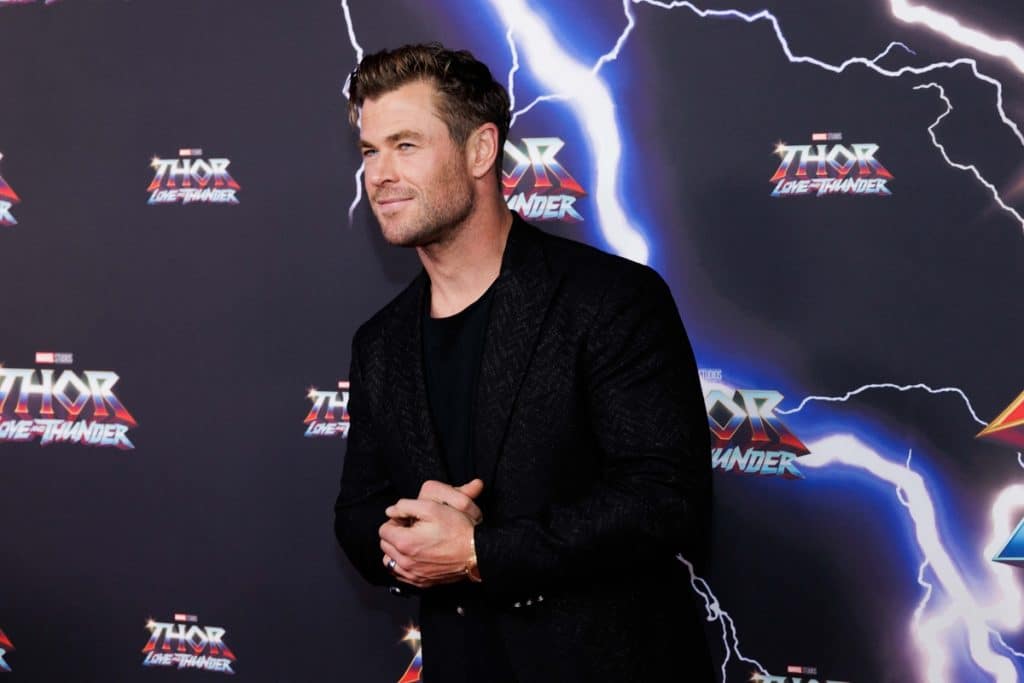 Over the weekend, Disney hosted a special premiere event for Marvel Studios “Thor: Love And Thunder” at the Hoyts Entertainment Quarter in Sydney, Australia.

The highly awaited fourth instalment of the “Thor” franchise was filmed primarily at Fox Studios in Sydney, Australia, with location filming done in and around Sydney on the southeast coast of the continent.

In Marvel Studios’ “Thor: Love and Thunder,” the God of Thunder embarks on a journey unlike anything he’s ever faced — one of self-discovery. But his efforts are interrupted by a galactic killer known as Gorr the God Butcher, who seeks the extinction of the gods. To combat the threat, Thor enlists the help of King Valkyrie, Korg and ex-girlfriend Jane Foster, who — to Thor’s surprise — inexplicably wields his magical hammer, Mjolnir, as the Mighty Thor. Together, they venture out on a harrowing cosmic adventure to uncover the mystery of the God Butcher’s vengeance and stop him before it’s too late.

Check out the event photos below: 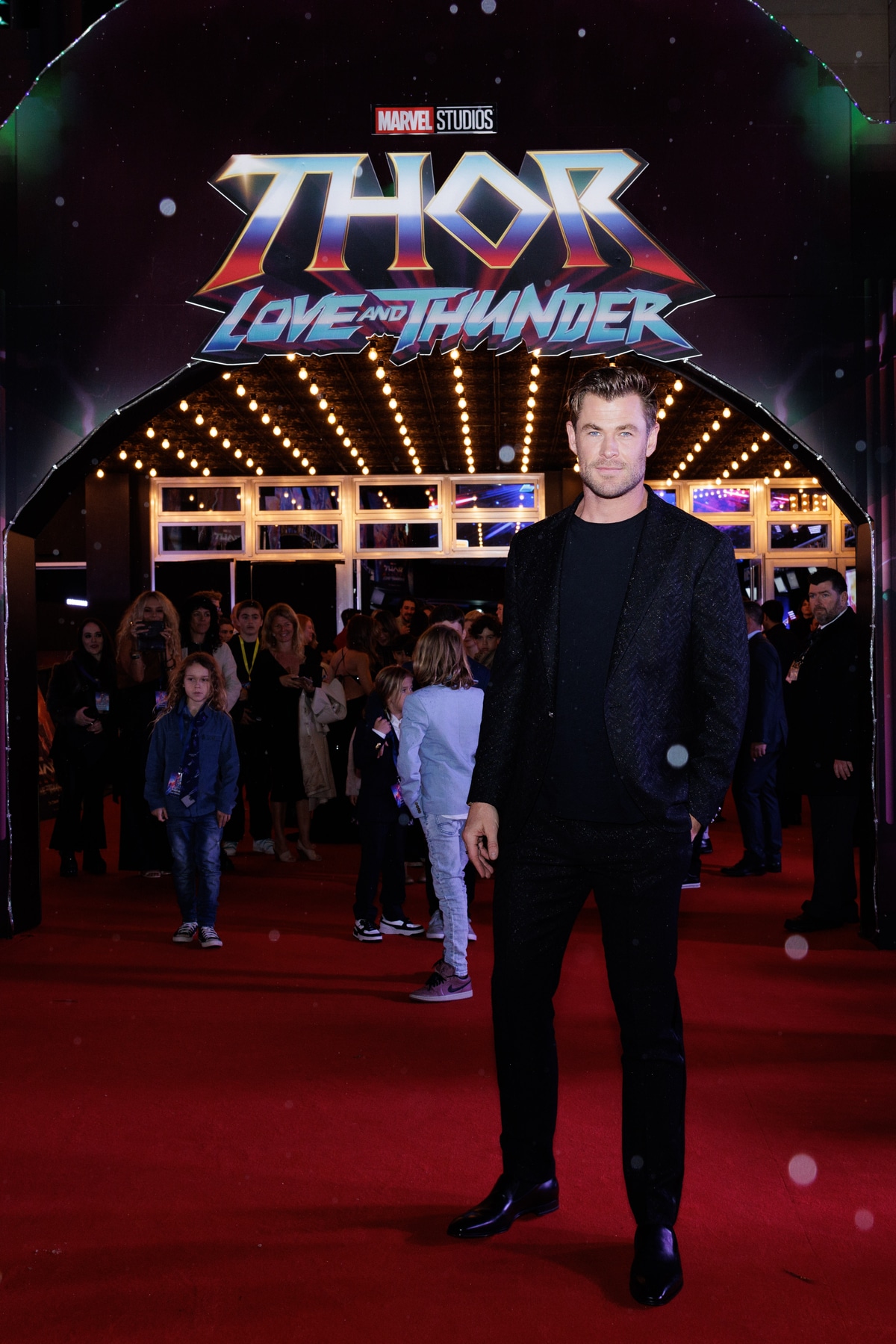 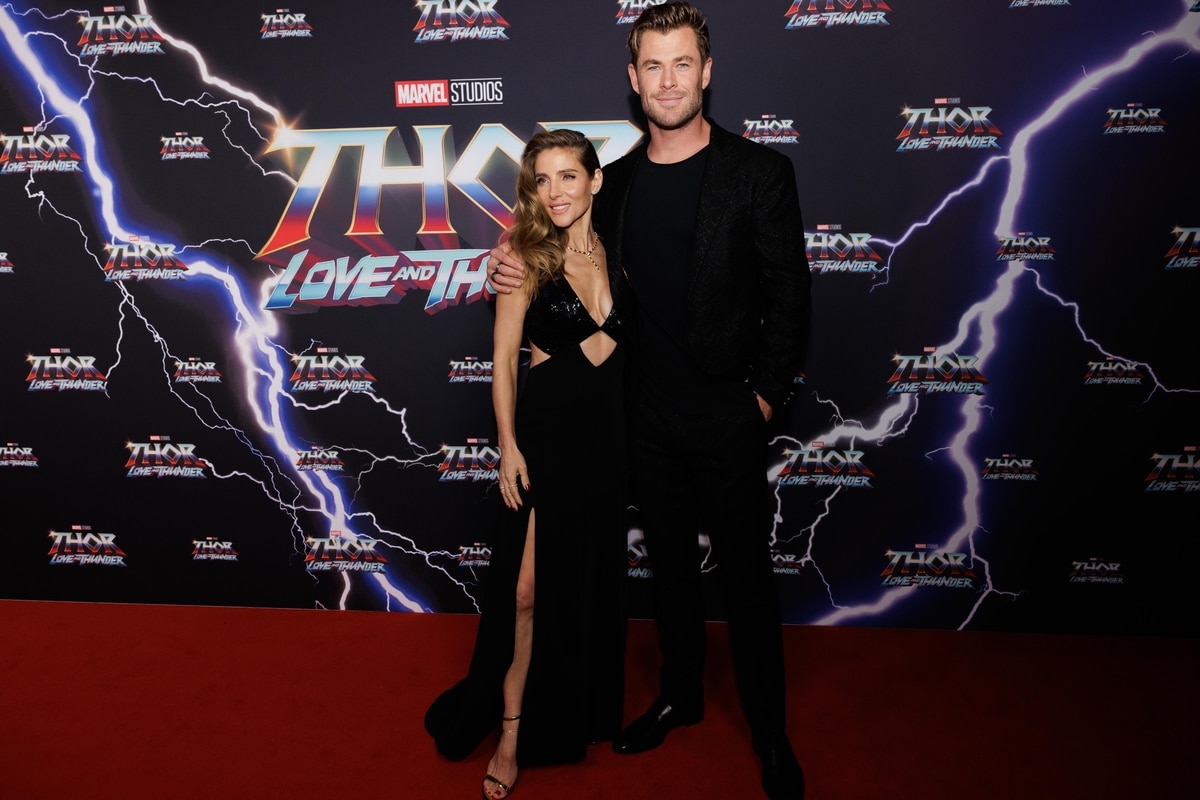 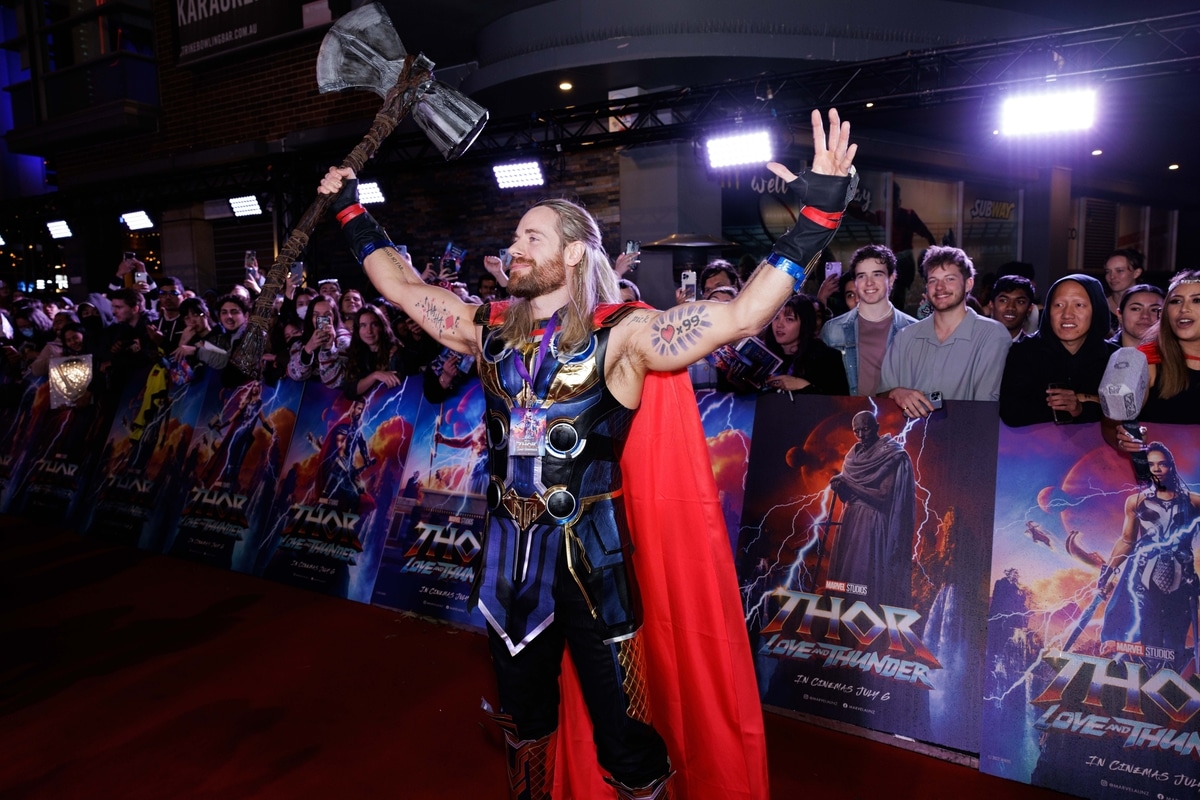 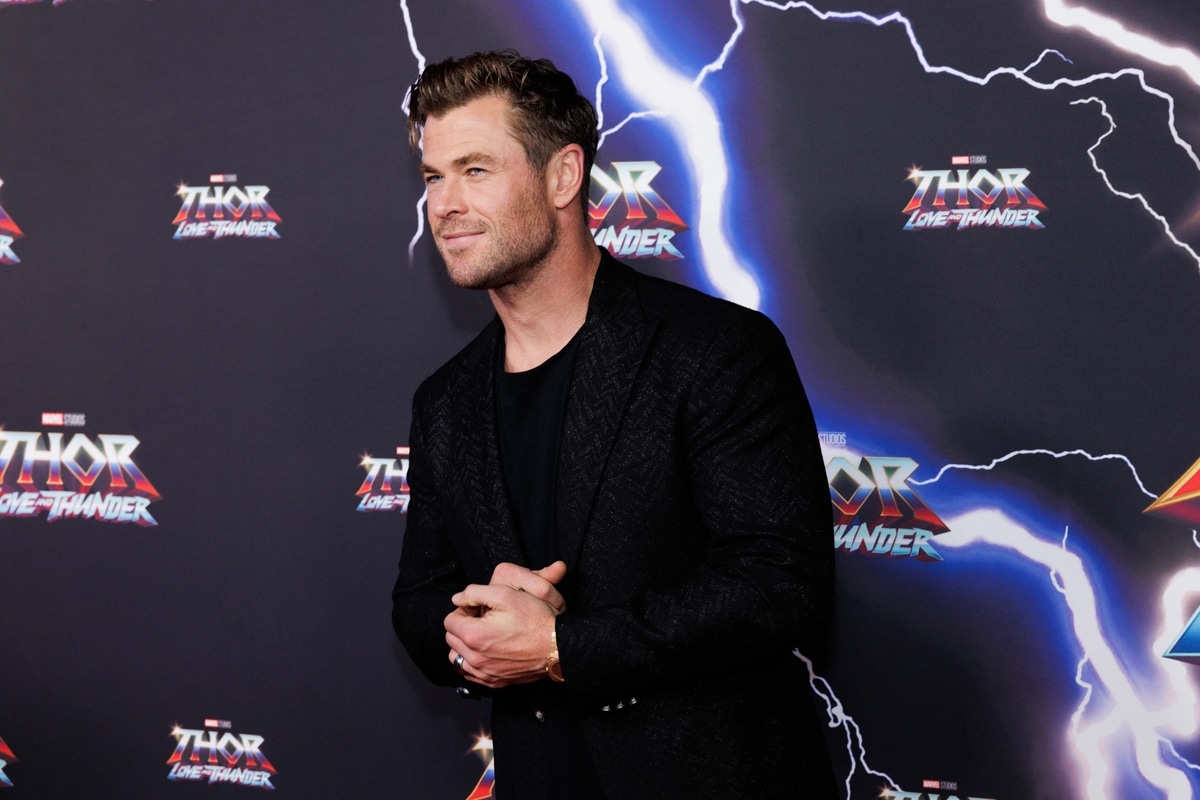 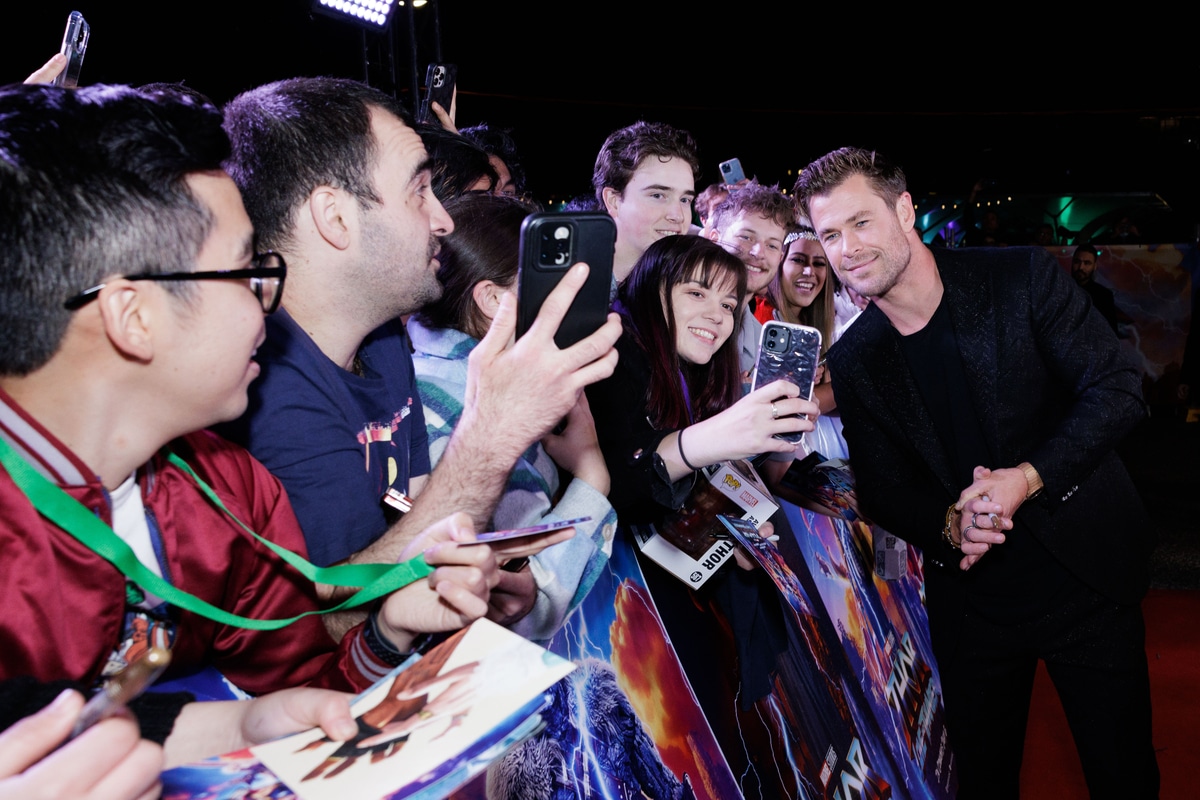 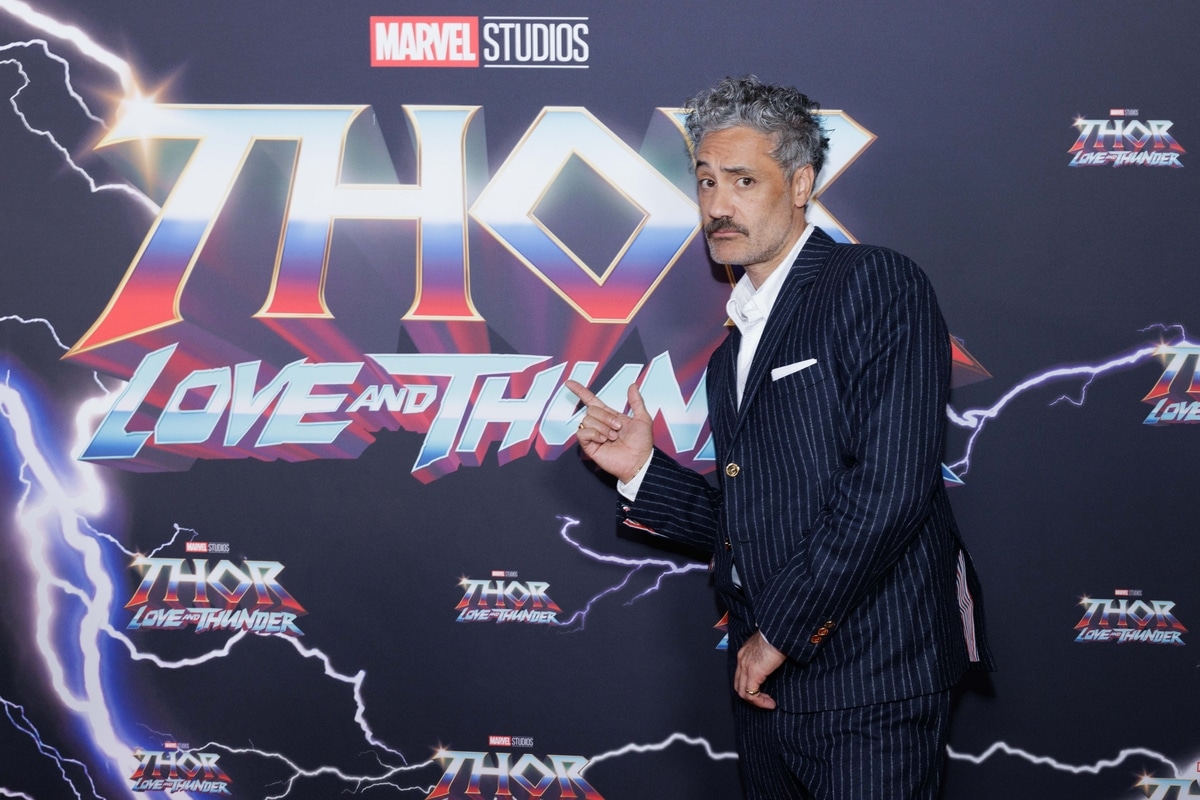 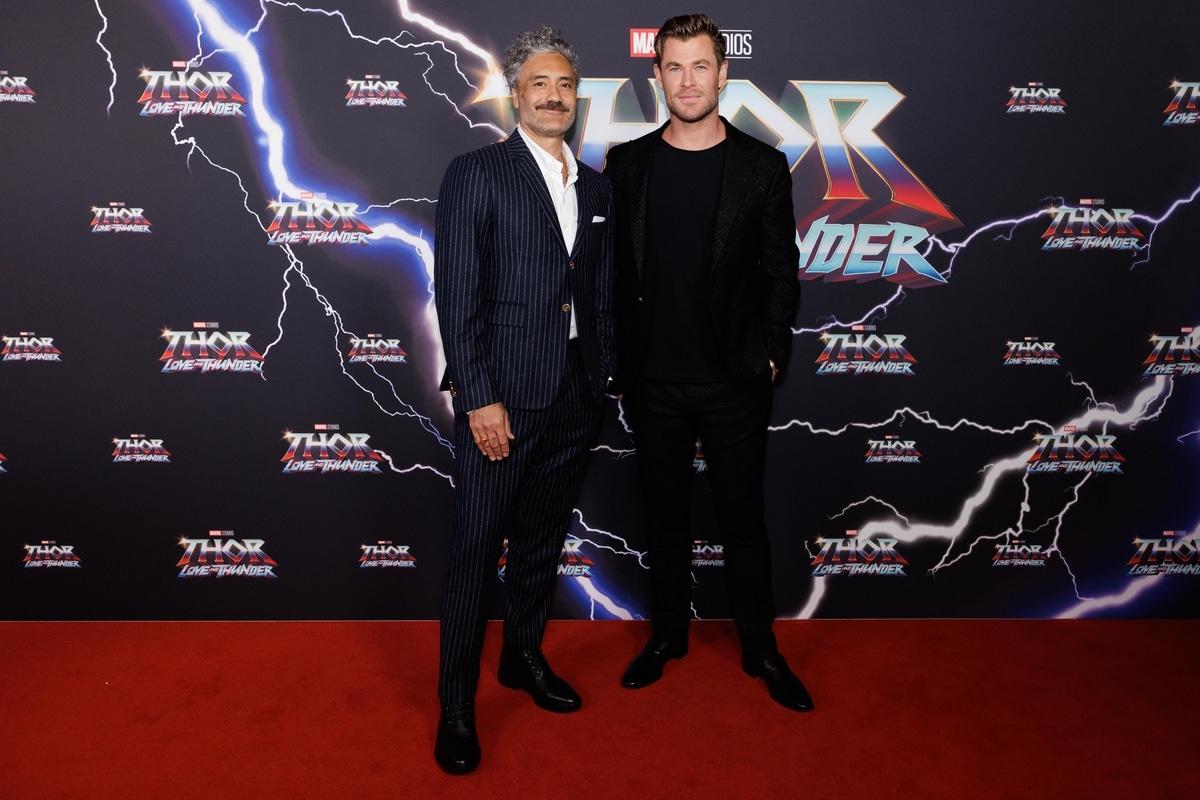 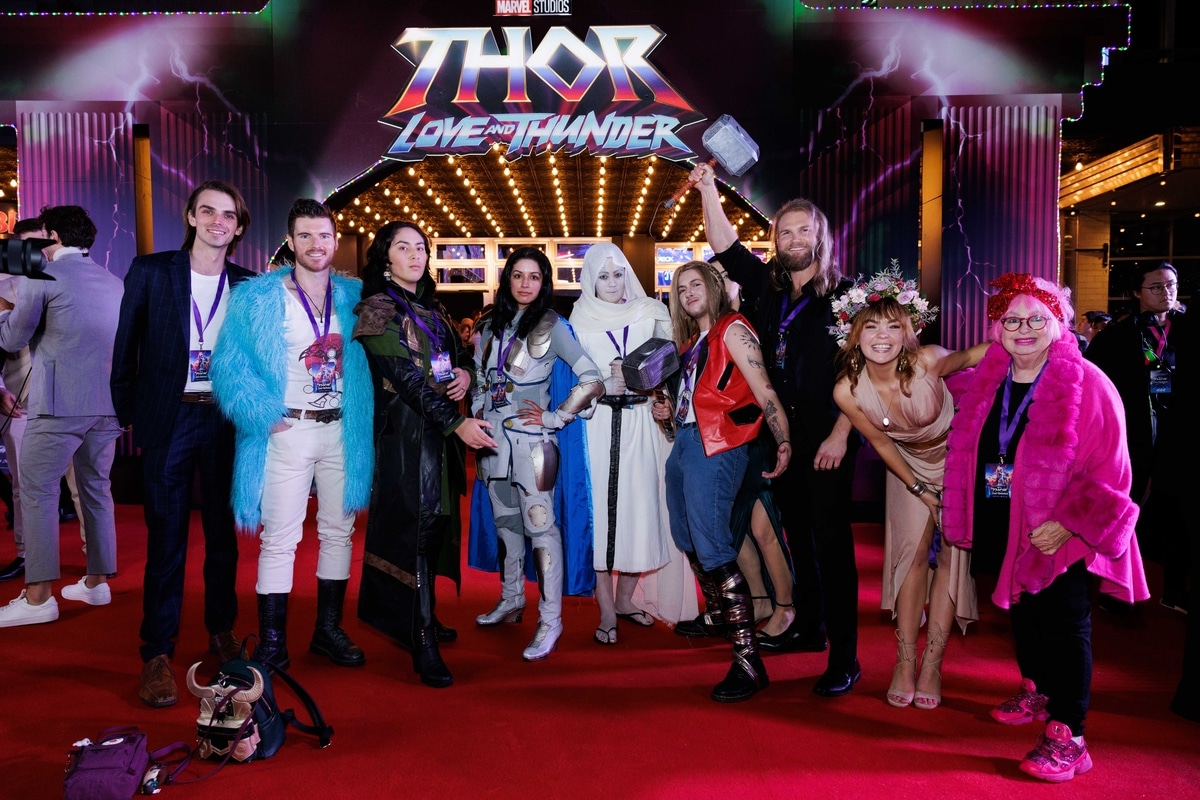 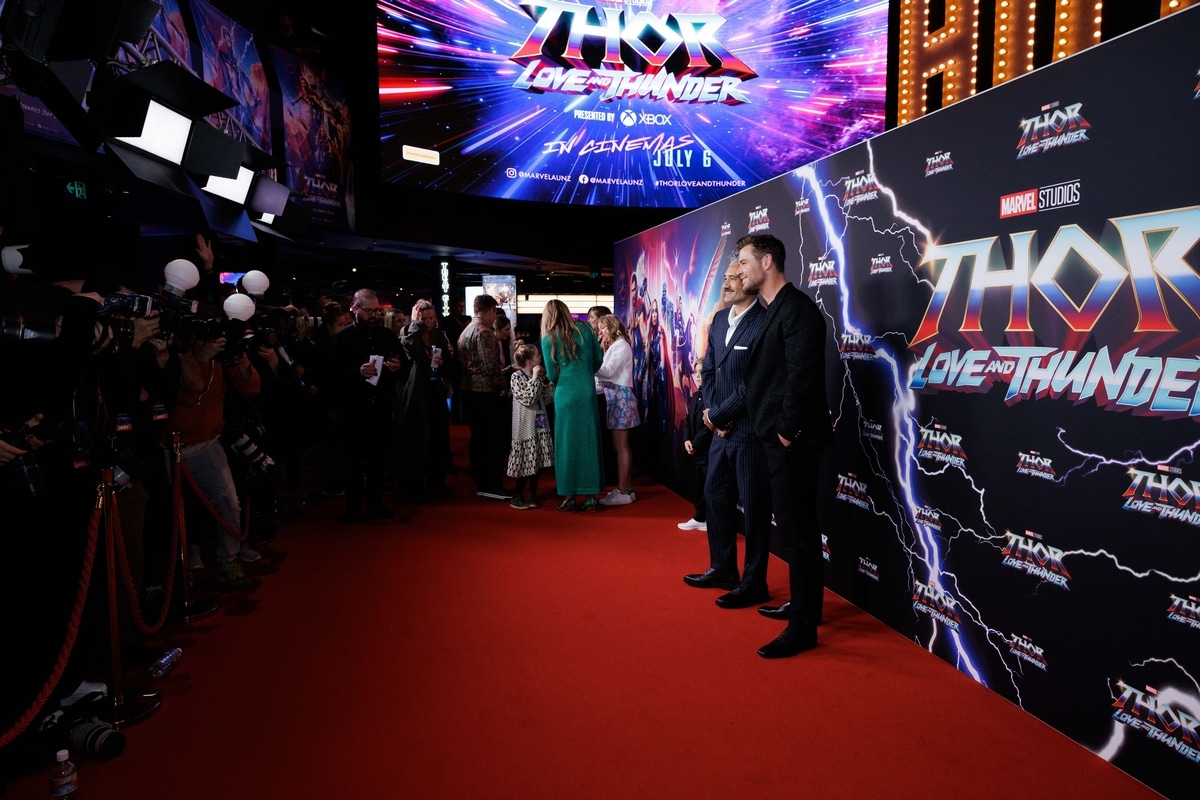