The Disney parks in Florida and California take time to celebrate the holidays in “The Wonderful World of Disney: Magical Holiday Celebration.” The Christmas special features performances from artists in several genres of music as well as preview of the upcoming “Avatar” sequel and the new Tron ride coming to Disney World. It’s an excellent blending of classic Christmas music, modern takes on Christmas classics, Disney films and the Disney parks.

There is a wide range of music on this special, meaning there’s something for the entire family to enjoy. My personal favorite was the final song featuring the Black Eyed Peas and Run-DMC. While I’m not a big hip hop fan, and certainly not a big Black Eyed Peas fan, I really like Run-DMC. Plus, I do have a soft spot for “I’ve Got A Feeling,” so that’s the one Black Eyed Peas song that will appeal to me.

On top of that, I really love everything there is with the Disney parks. While the “Tron” films leave a lot to be desired for me, I was very interested in the preview of the upcoming Tron attraction coming to Disney World. That looks like it’s going to be a lot of fun once it opens, and I can’t wait to get to go on it. 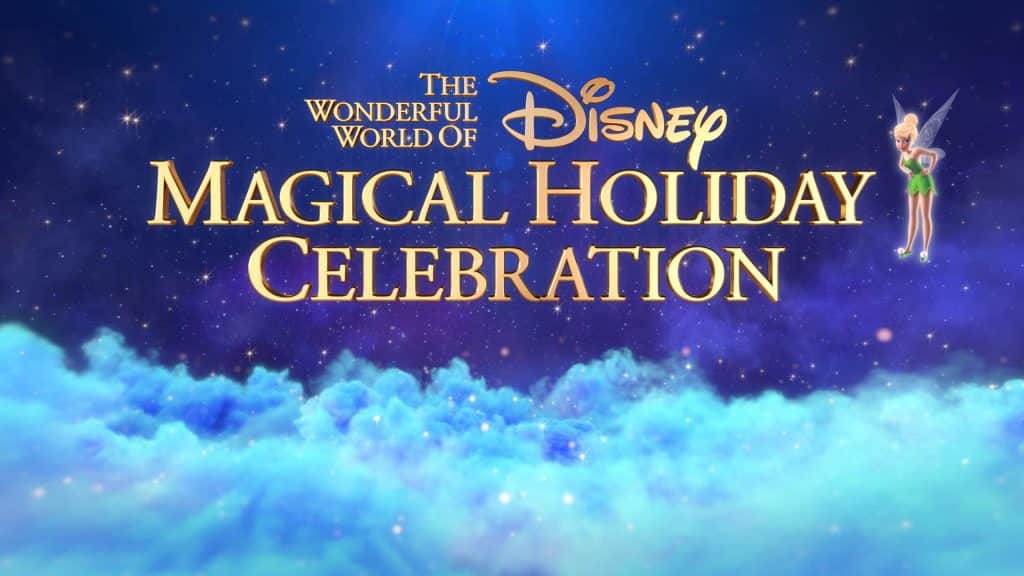 In contrast, the first Black Eye Peas song was easily my least favorite song of the special. It wasn’t a bad performance, and honestly, I think they are easier to listen to without Fergie, but they still don’t appeal to me very much. I hope fans of their music enjoyed it. They are clearly talented and deserved their spot even if I didn’t care to see them.

The other part that did nothing for me was the preview of the “Avatar” sequel. I know “Avatar” is the top grossing film of all time, but I’ve always found it overrated. Plus, we’re more than a decade out and they are finally unveiling the first of what James Cameron claimed would be four sequels. Maybe the film would be excellent, but I have no interest in seeing it and this preview didn’t change that opinion.

This was a very fun special for me. I love the Disney parks, so anything that is set there makes me very happy. I love most Christmas music, so I’m happy to hear many musicians’ takes on Christmas classics. They produce a similar special every year, so I won’t be revisiting this individual special, but I’m hopeful to see more like this in the years to come.

What did you think of “The Wonderful World of Disney: Magical Holiday Celebration?”

Jeremy has been a big Disney fan since he was a kid growing up during the Disney Renaissance. One day he hopes to go to every Disney Park in the world.
View all posts
Tags: abc, disney, Disney Parks, Magical Holiday Celebration, review, The Wonderful World of Disney