Disney has released a new trailer and details on the third season of Seth MacFarlane’s epic space adventure series “The Orville”.

The new series is returning on Thursday 2nd June 2022 exclusively as a Hulu original series in the United States and a Star Original on Star+ in Latin America and on Disney+ internationally.   With new episodes being released weekly.

Seth MacFarlane took to social media to confirm the international release schedule, as some countries including Japan 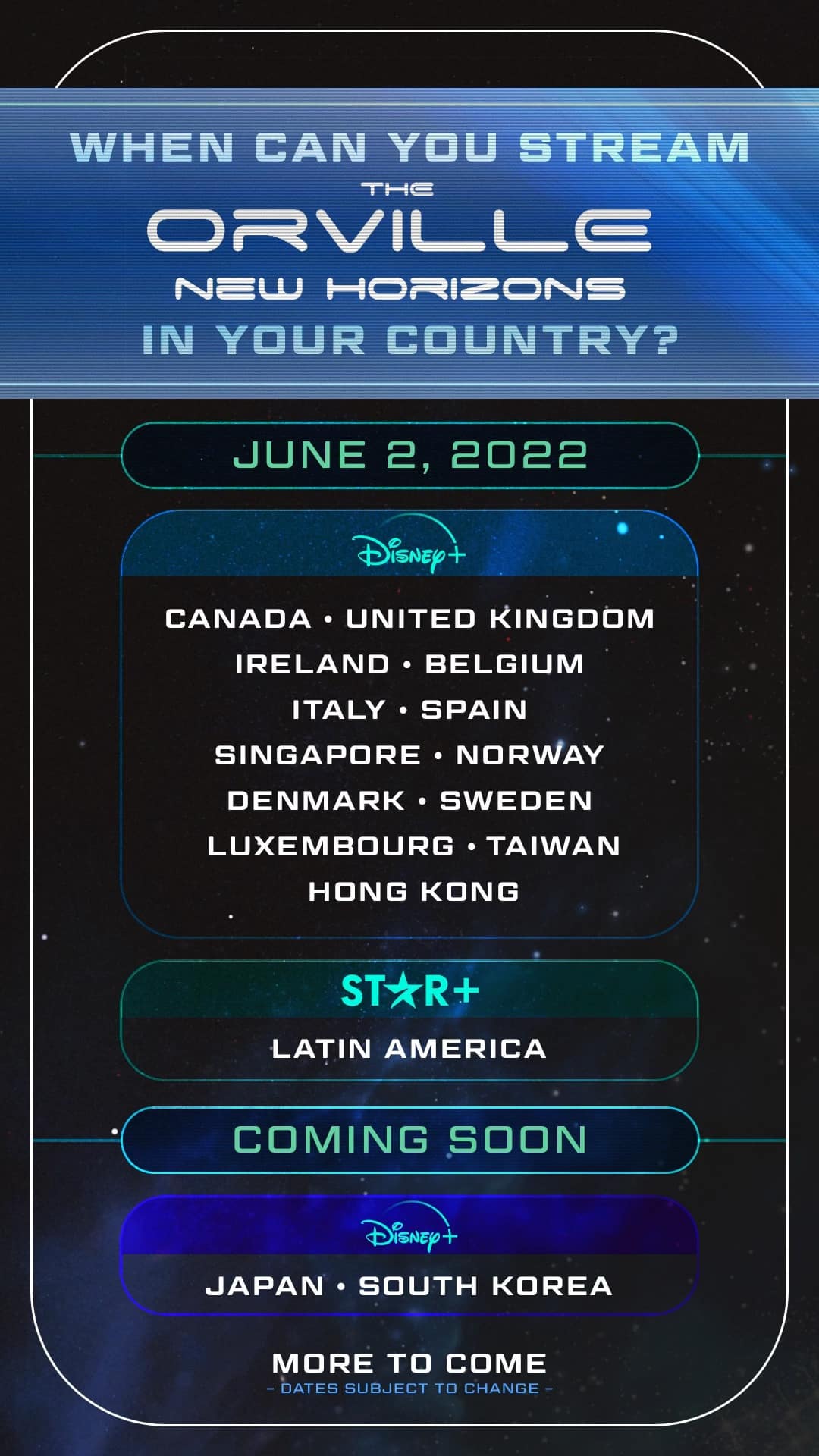 The first two seasons of “The Orville” are available to watch now on Hulu in the US and on Disney+ internationally.

Are you looking forward to “The Orville”? 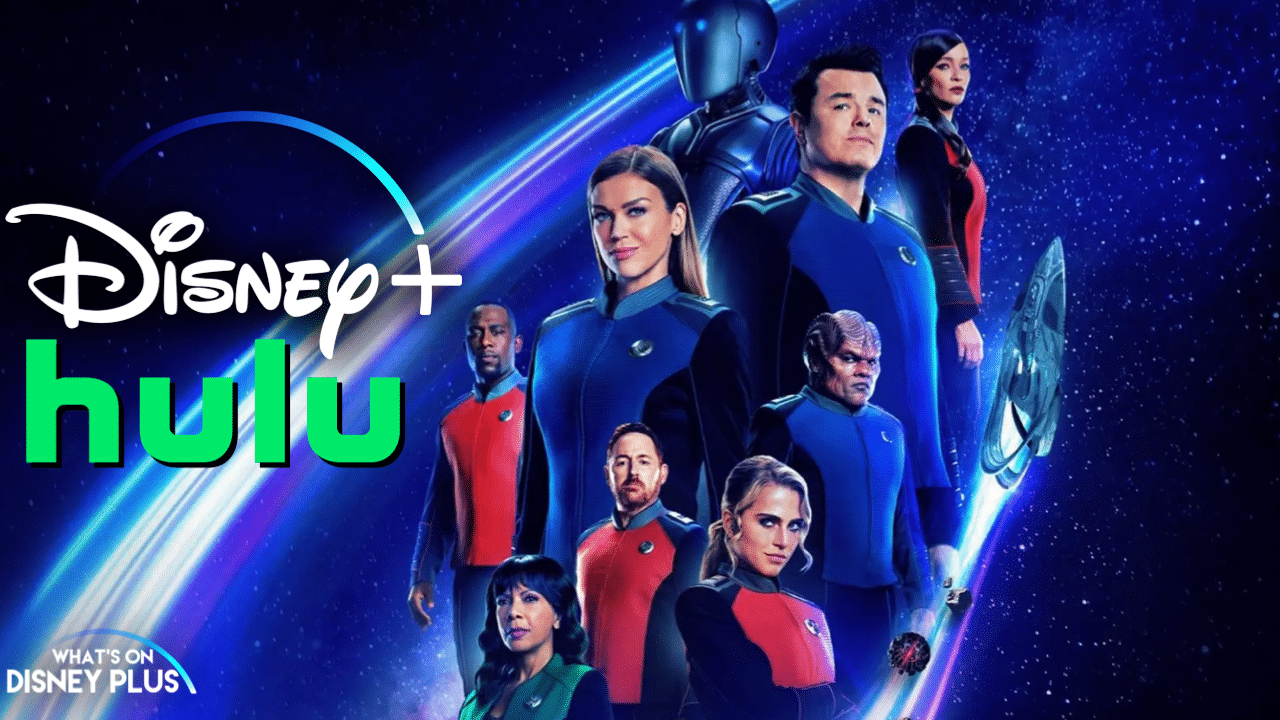 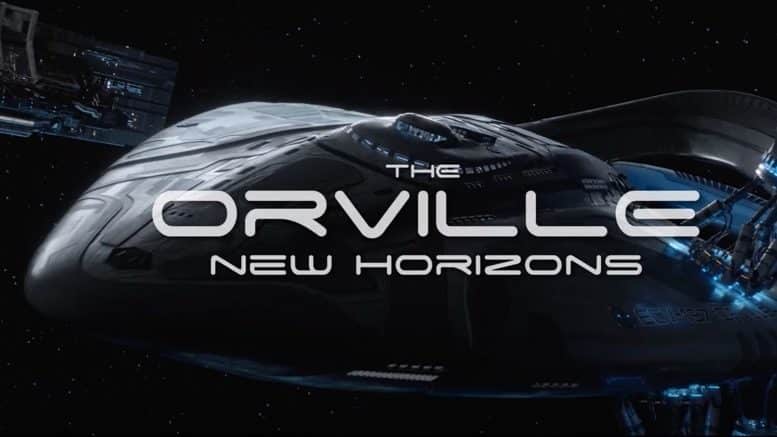