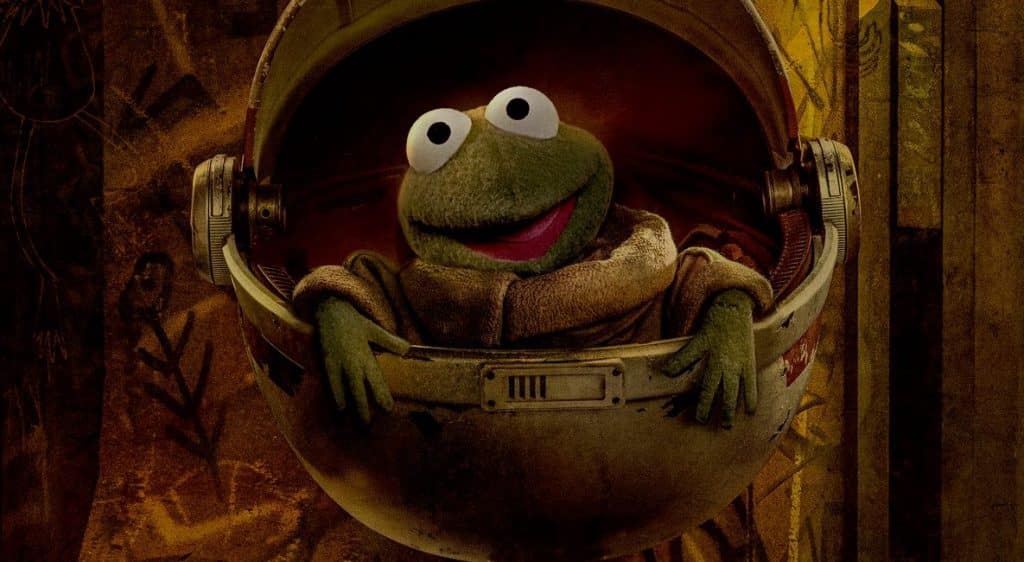 To tie-in with the release of all five seasons of the classic Muppets series “The Muppet Show” being added to Disney+ on Friday, Disney has released five new parody posters of Disney+ Originals including “WandaVision” and “The Mandalorian”.

“The Muppet Show” stars Kermit the Frog, Miss Piggy, Fozzie Bear, Gonzo, the Swedish Chef, and more in a groundbreaking twist on the classic variety show, blending original songs, sketch comedy, and guest stars into a prime-time hit for all ages. 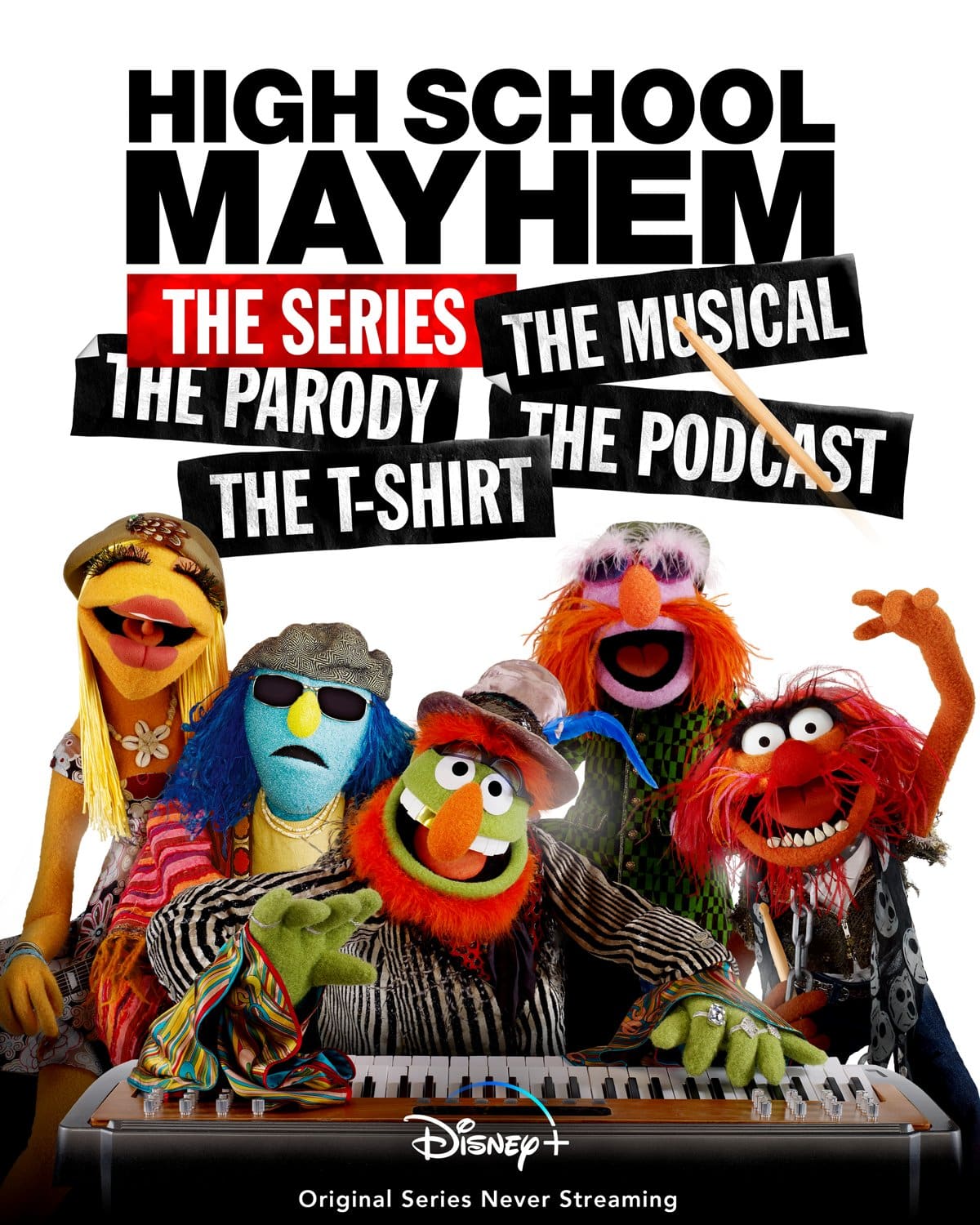 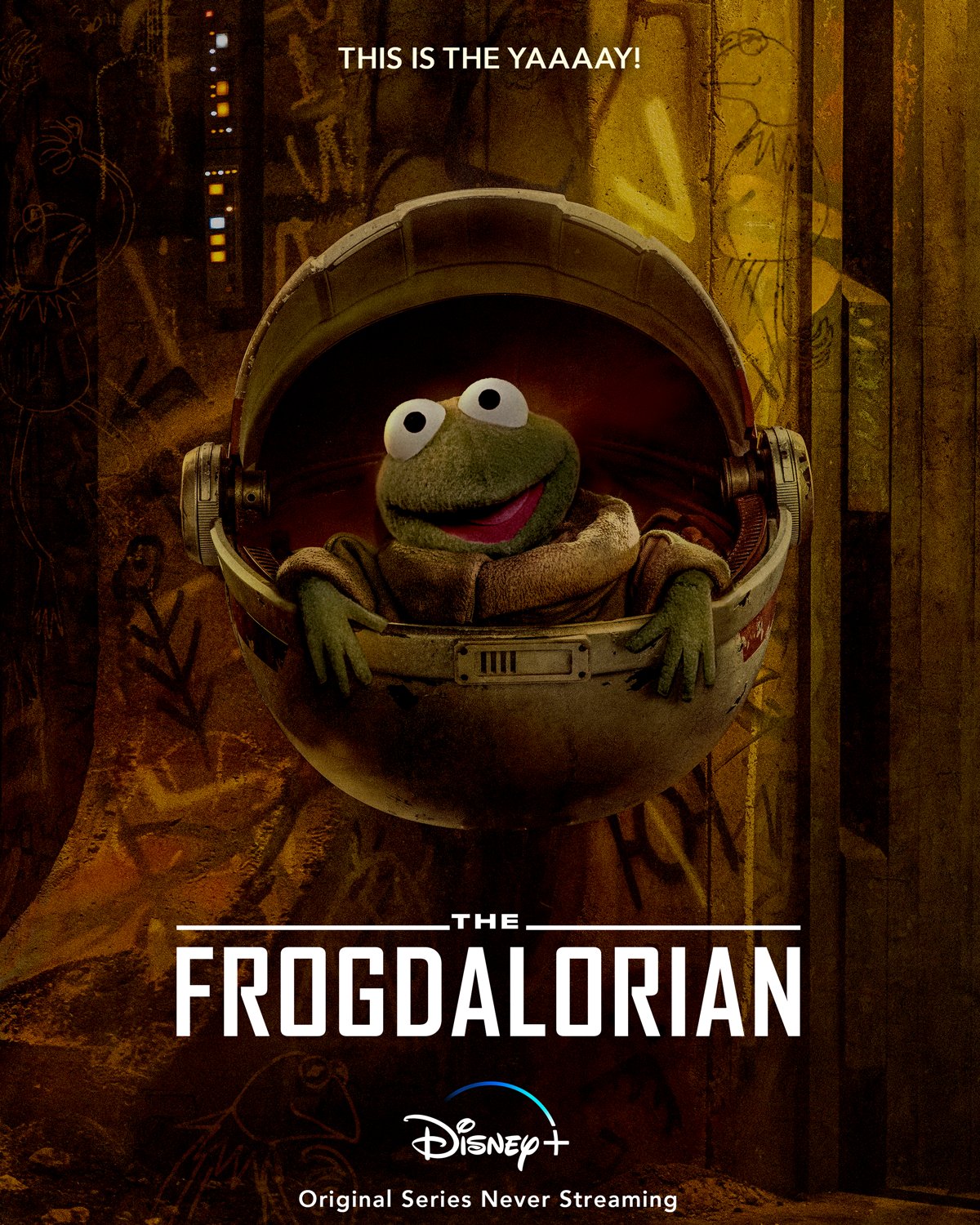 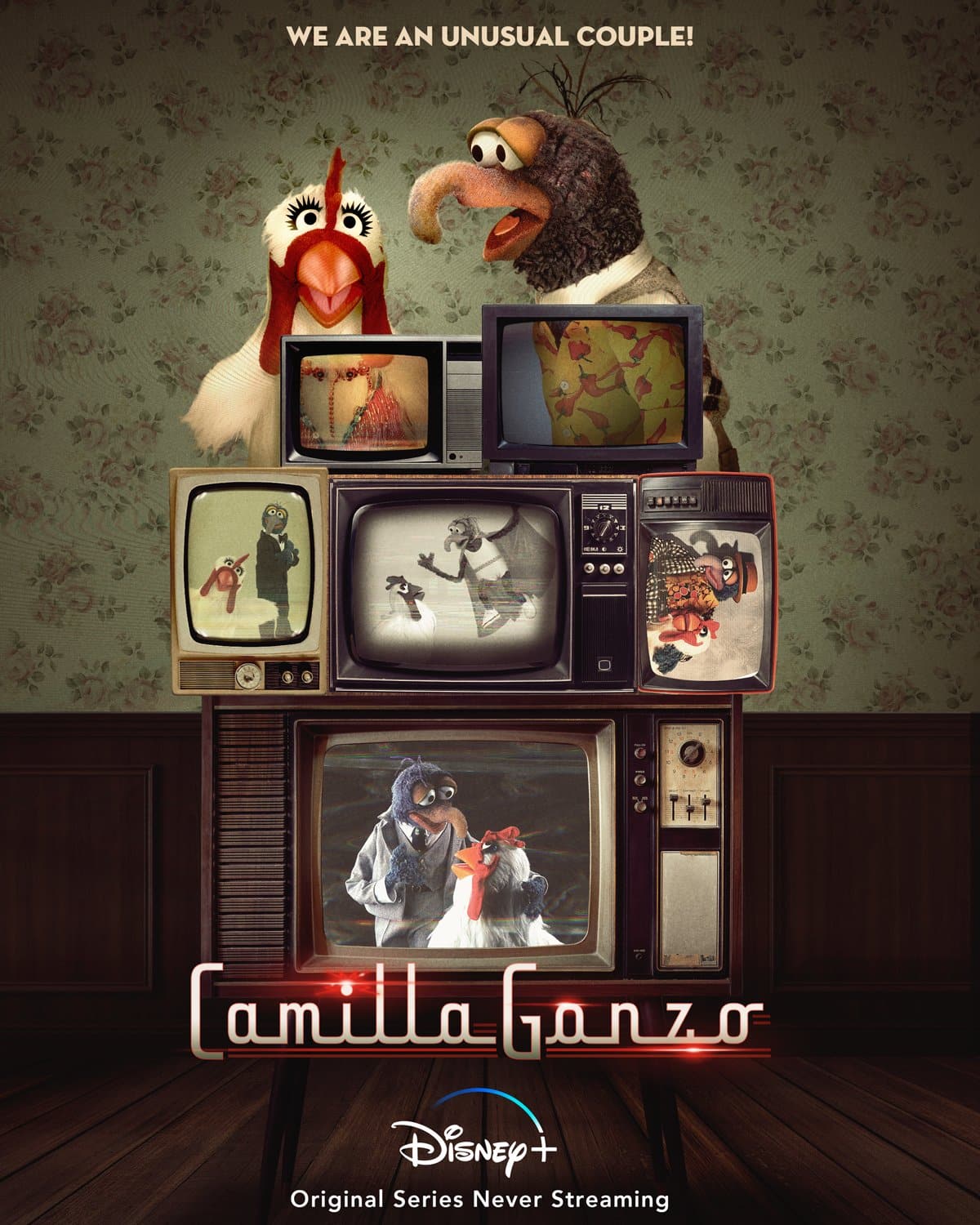 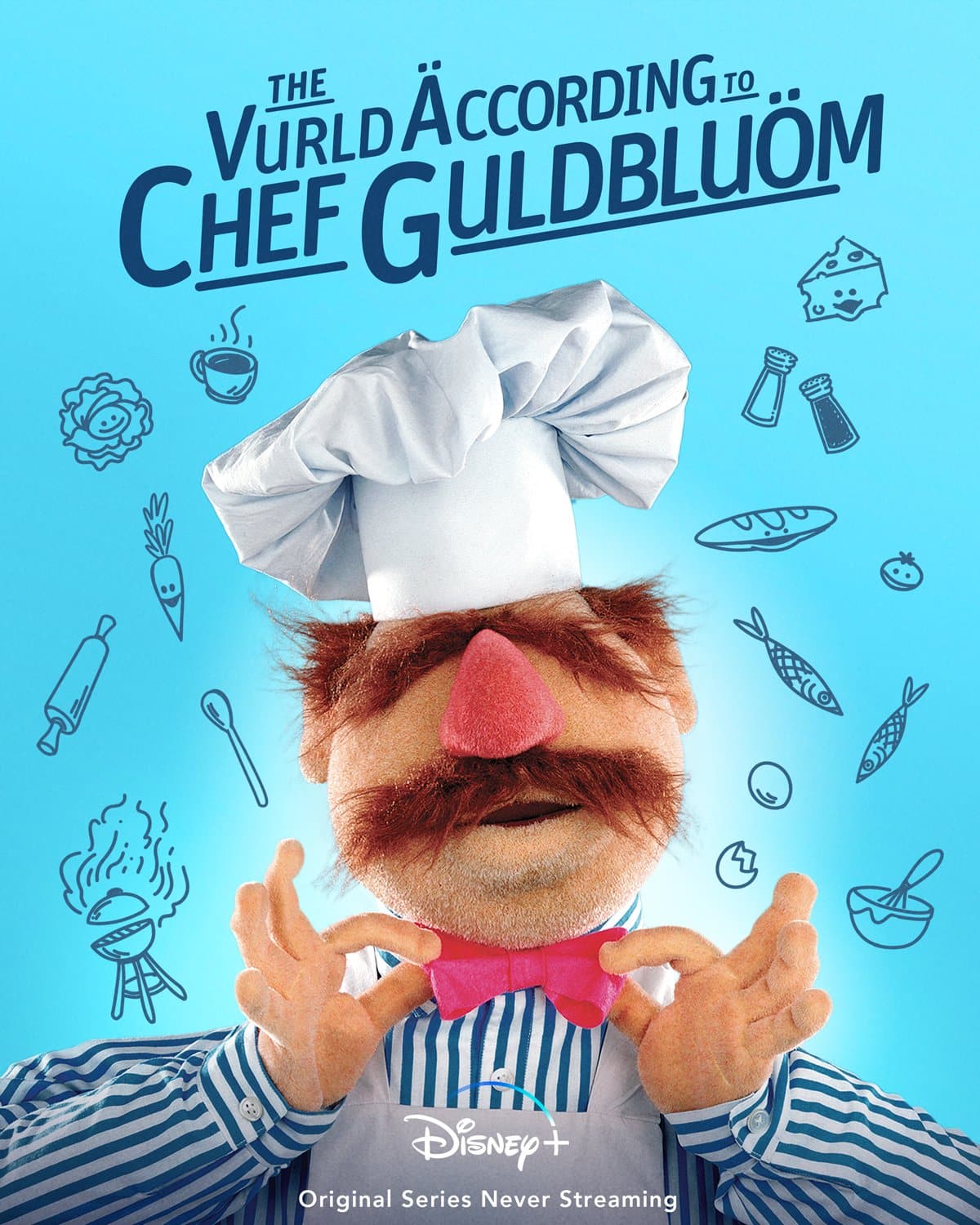 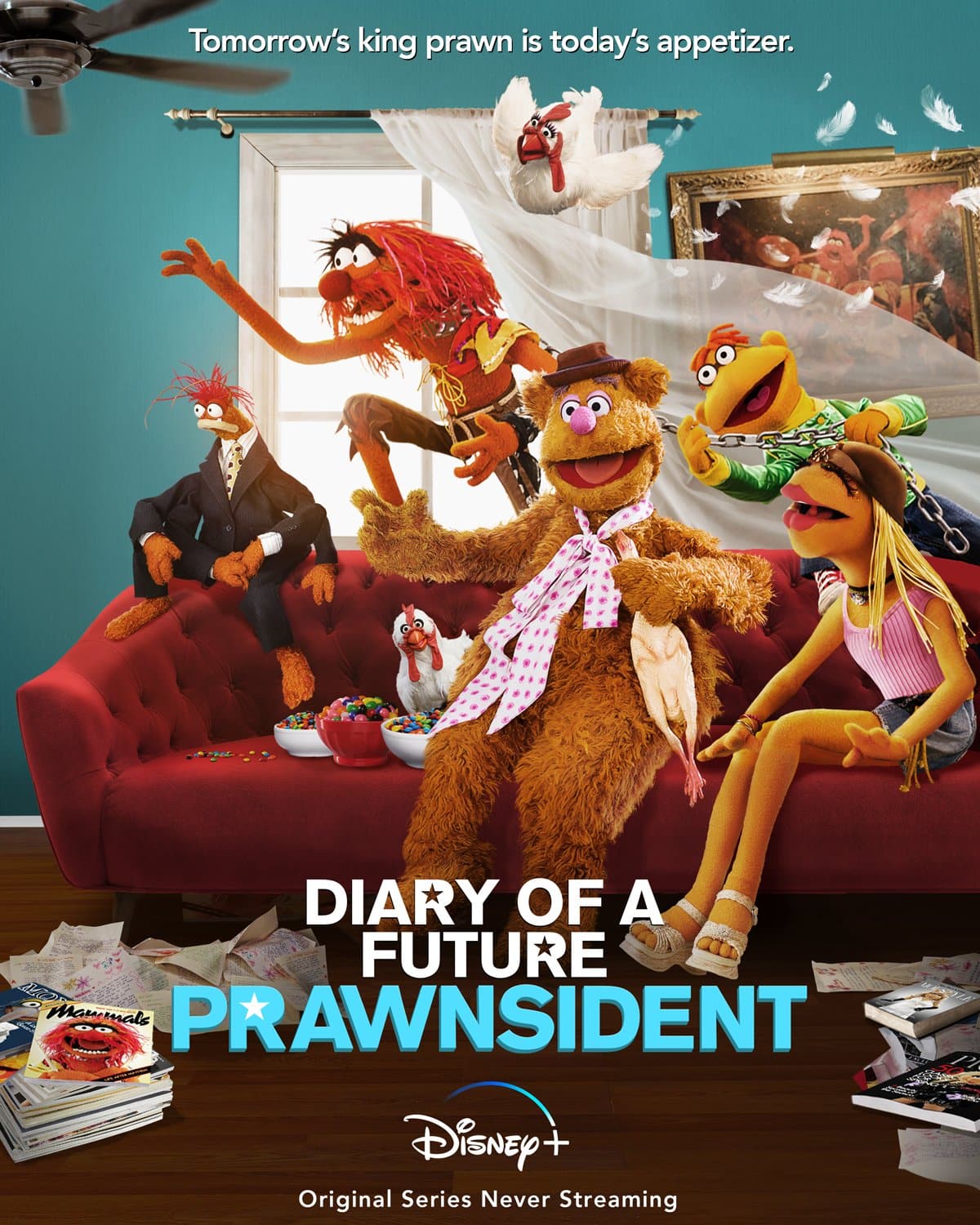 What “Muppets” Poster is your favourite?