What's On Disney Plus > Blog > Brands > ABC > The Most Magical Story on Earth: 50 Years of Walt Disney World Review 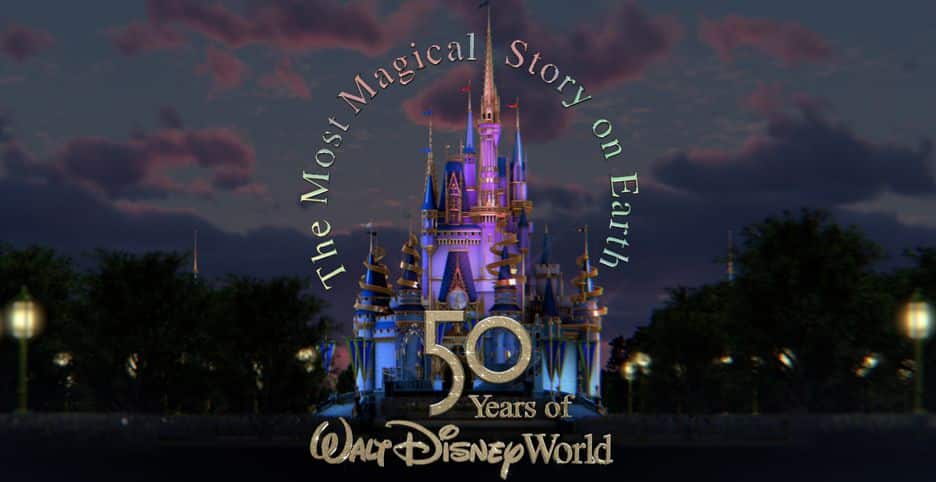 As “The Most Magical Place on Earth” marks its golden anniversary, the Walt Disney company is looking back at 50 years of Walt Disney World and how it went from a glimmer in Walt Disney’s eye to the most visited amusement park in the world. This special looks at the planning and preparation by Walt Disney himself that led to the development of the Magic Kingdom; the original plan for EPCOT to be a city instead of just a park; Michael Eisner’s homage to movies with what is now known as Hollywood Studios; and how the company decided to begin Animal Kingdom. It also features some amazing musical performances of Disney hits by Christina Aguilera and Halle Bailey.

This is a must watch for anyone who loves the parks, and especially those that love Walt Disney World. It gives a lot of insight into Disney World’s history and how the company was able to overcome some of the obstacles in its way to make central Florida a premier vacation destination. My personal favorite of the four parks in Hollywood Studios, so that section of this special grabbed my attention. But, there’s some great information available for each of the four parks depending on which one is your favorite.

I also loved seeing two Disney legends taking part in this special to pay tribute to Walt Disney World. Whoopi Goldberg hosted the special. Her work with Disney in films like “The Lion King,” her work as a host on “The View” which airs on Disney-owned ABC; as well as hosting specials like “Decorating Disney: Holiday Magic” make her one of the best possible choices to host this event. Disney Legend Christina Aguilera is known for her amazing voice. Seeing and hearing her sing many Disney hits in front of Cinderella castle, including “Reflection” which she originally sang on the “Mulan” soundtrack, was absolutely perfect. And, while I’m not familiar with Halle Bailey’s music, I loved hearing her sing as well. I’m definitely going to check out more of her work after hearing her amazing voice. If I have one complaint, it’s that this special was mostly fluff. That’s a minor complaint because it’s exactly what I expected from a special that aired on a Friday night on ABC before being added to Disney+. While it covered some of the obstacles each of the parks faced, the only truly difficult obstacle was the passing of Walt Disney; and that’s an obstacle that can’t be left out of any retrospective on the Walt Disney company, even if it is mostly fluff. I would like to see more of the struggles encountered that make the success all that much bigger. That will probably need to be saved for docuseries like “The Imagineering Story” so it doesn’t bum out audiences that are looking for a fun show to watch with the whole family.

What did you think of “The Most Magical Story on Earth: 50 Years of Walt Disney World?”

Jeremy has been a big Disney fan since he was a kid growing up during the Disney Renaissance. One day he hopes to go to every Disney Park in the world.
View all posts
Tags: 50 Years of Walt Disney World, abc, disney, Disney World, review, The Most Magical Story on Earth