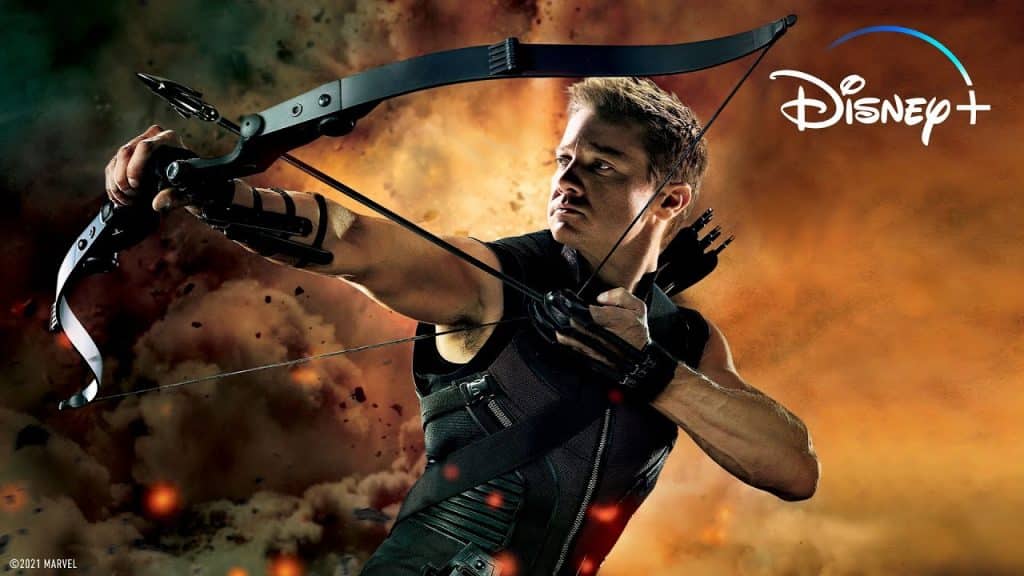 Just ahead of the release of the first two episodes of the new Marvel Studios series “Hawkeye”, Disney has released a new video highlighting Clint Barton’s most memorable MCU moments from the Infinity Saga.