Last year, Disney revived “The Mighty Ducks” franchise with a brand new series for Disney+, “The Mighty Ducks”, which is set in present-day Minnesota, the Mighty Ducks have evolved from scrappy underdogs to an ultra-competitive, powerhouse youth hockey team. After 12-year-old Evan Morrow (Brady Noon) is unceremoniously cut from the Ducks, he and his mom, Alex (Lauren Graham), set out to build their own team of misfits to challenge the cutthroat, win-at-all-costs culture of youth sports today. With the help of Gordon Bombay, they rediscover the joys of playing just for love of the game.

Following the success of the first season, Disney announced that the series will be returning for a second season, with the majority of the original cast returning including Lauren Graham and Brady Noon.

However, it was revealed that Emilio Estevez would not be returning for the second season of the Disney+ Original series “The Mighty Ducks: Game Changers”, after weeks of negotiations and that he wouldn’t provide details of his Covid vaccination status. Some new character details have also been revealed by The DisInsider.

Ryder Cole (SERIES REGULAR): 15-year-old male of white or mixed (half-white) ethnicity. A rebellious stud with a bad-boy attitude. Once a hockey phenom, a recent meltdown from the intense pressure has caused a glitch in his shot and made him hate the game he used to love. He has no interest in being a part of the hard-core hockey institute that his father runs.

Shane Lawrence (RECURRING GUEST STAR): 16-year-old male. “Lawrence” is a god-like teen athlete with a great smile and great hair who is only interested in himself. This superstar player is the socially awkward Koob’s intimidating roommate for the summer.

Marni (RECURRING GUEST STAR): Female, in her 30s-50s. A slightly overwhelmed and unconfident administrative assistant, she’s scared of her boss and wouldn’t dare cross him but doesn’t fit in at a high-intensity hockey institute. She used to run a Nature Center.

Jackie (RECURRING GUEST STAR): Female, in her 30s-40s. The incredibly jacked Strength and Conditioning coach, she’s tough and challenges the kids, but has a sensitive side.

Toby (RECURRING GUEST STAR): Male, in his 30s-40s. The Coach of the “Mind Gym” where the team goes to work on the mental aspects of hockey. Very smart and a bit odd, with a sharp-eyed intensity.

Rufus (RECURRING GUEST STAR): Male, in his 40s-50s. A chipper and energetic Nutrition couch who loves his job and loves teaching kids how to eat healthy (maybe a little too much). 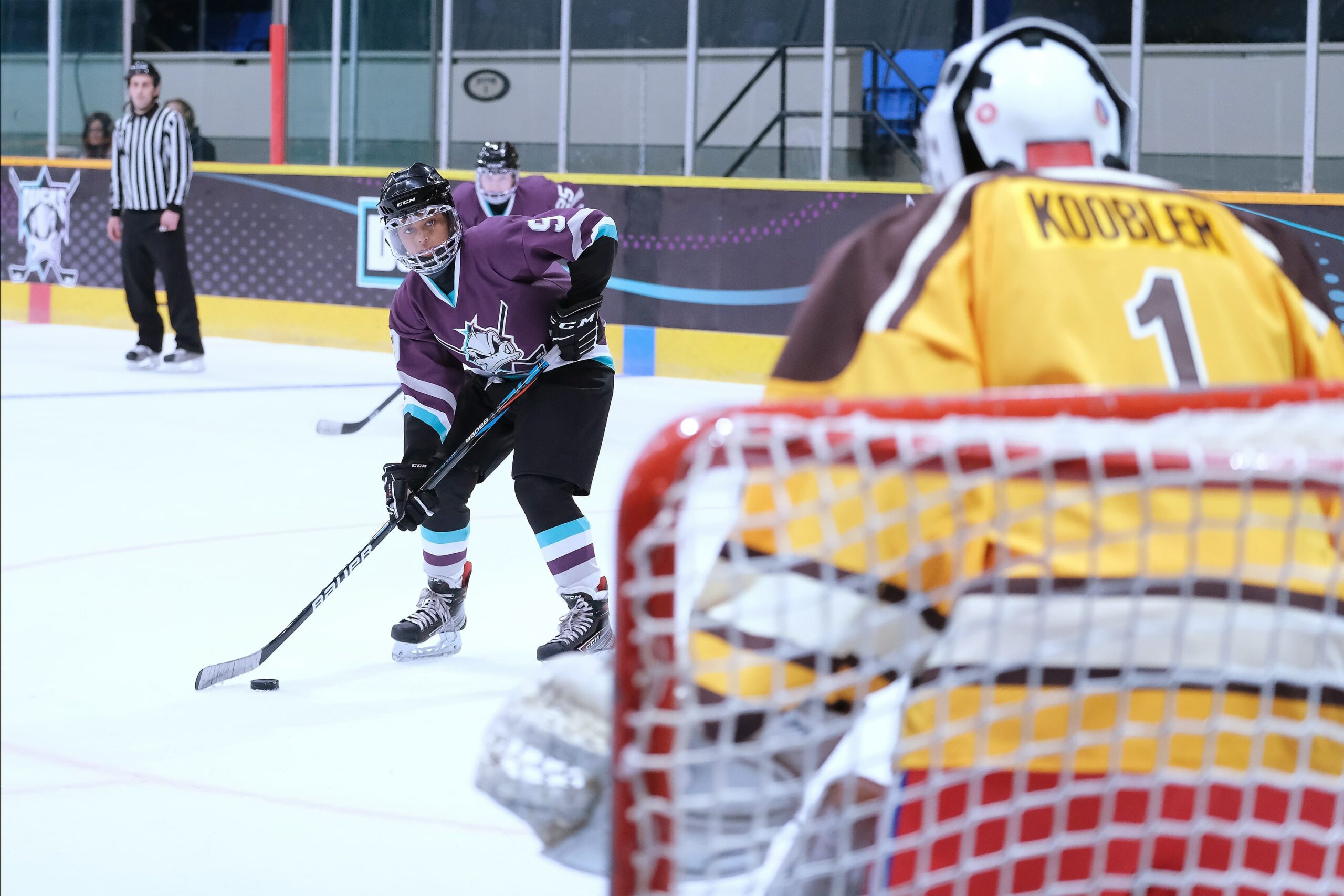 Production is due to begin in February 2022 and is set to wrap in June 2022.  With Emilio Estevez no longer involved in the series, it’s unclear how this might impact on the story and location of the show, as the character descriptions seem to indicate that the hockey team are going to be going to a “Mind Gym” and trying to get fit.

The entire first season of “The Mighty Ducks: Game Changers” is available to stream now on Disney+, along with the original films.

Are you looking forward to the return of “The Mighty Ducks”?