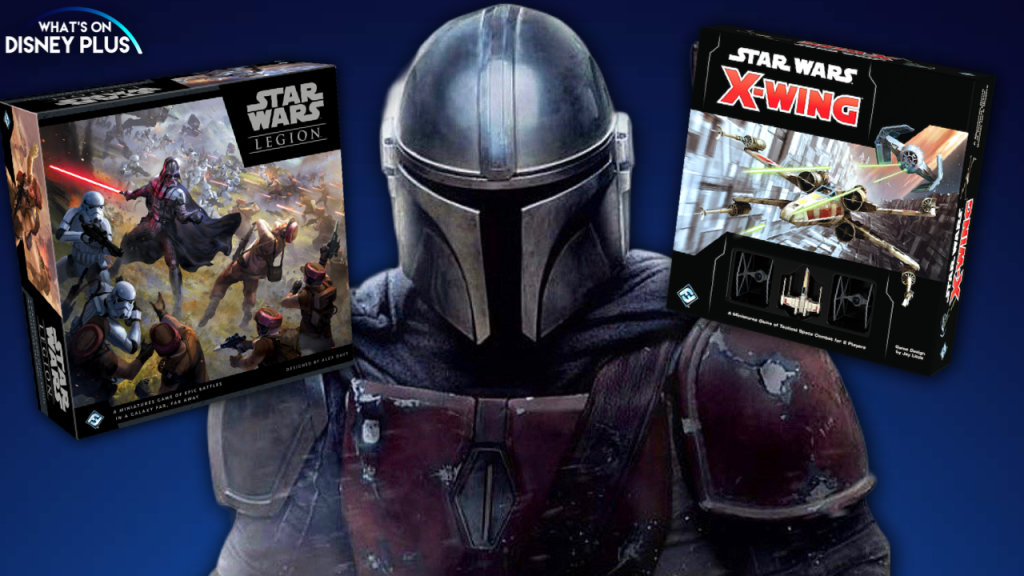 For fans of the Star Wars Tabletop Games, X-Wing and Legion, like myself, it’s been confirmed that characters and ships from the Disney+ series, The Mandalorian, will be coming to the games.

During an interview by Team Covenant, it was confirmed by Steve Horvat, who is the Asmodee North America President and Head of Publishing.

He didn’t go into too much detail but it would make sense The Mandalorian, Cara Dune and IG-11 would be suitable figures for the Rebels factions of Legion, along with Heavy Duty Mandalorian’s and for the Imperial faction, the addition of Moff Gideon with his Darksaber and some Shocktroopers could be a good fit. In addition to any new characters from the upcoming second season.

While the Razor Crest would be a good addition to the Scum faction.

Would you want to play as the Mandalorian in X-Wing and Legion?