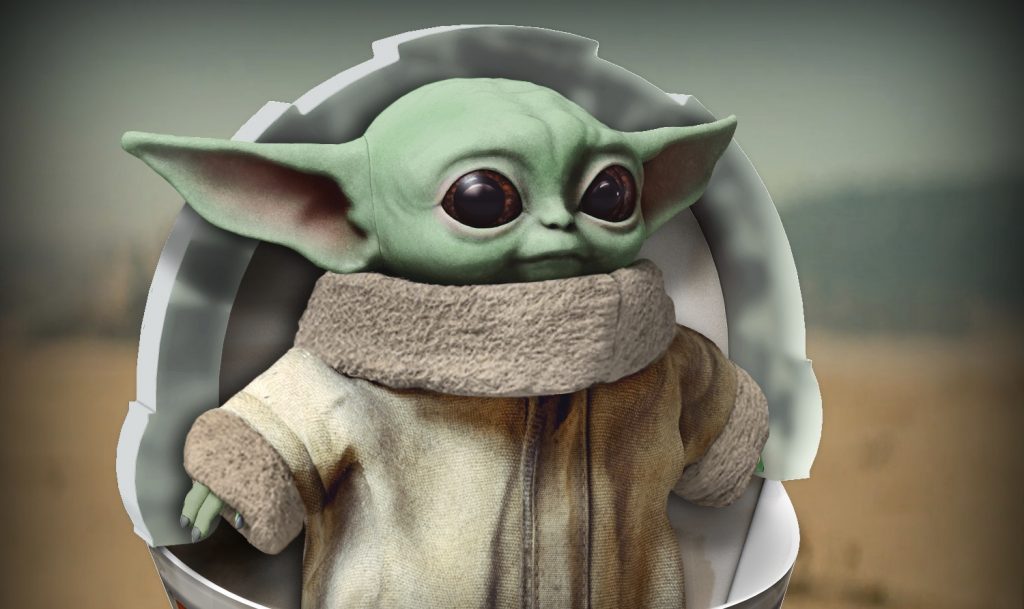 Mattel has announced a brand new plush toy featuring “The Child” from the Mandalorian, which will be released in May 2020 and will be priced at $24.99.

The adorable Star Wars: The Mandalorian The Child 11-Inch Plush might look a lot like Master Yoda, but he, it is not. Rather, it’s a soft and snuggly version of The Child from the Disney+ The Mandalorian TV series. This huggable figure features a roto-vinyl head, sparkling glass eyes, and a soft body with a sturdy bean-filled base. Plus, it comes to you specially packaged in a hover crib. Don’t miss this chance to bring “Baby Yoda” home!

Baby Yoda, it is not, but that’s what many Star Wars fans have taken to calling this 50-year-old member of the Jedi Master’s species who is likewise powerful with the Force. One of only two other known members of Yoda’s unnamed species, The Child is a small toddler found and protected by the Mandalorian in the Star Wars: The Mandalorian TV series. 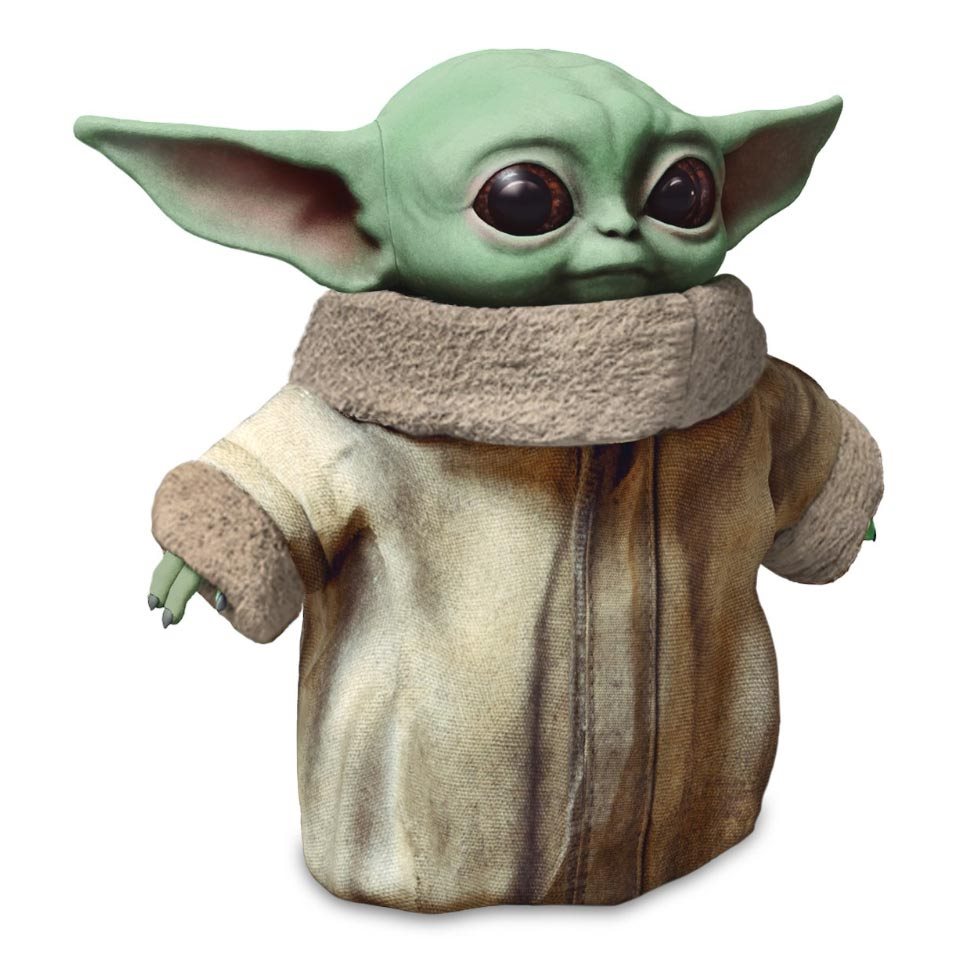 You can pre-order it now from retailers including Entertainment Earth 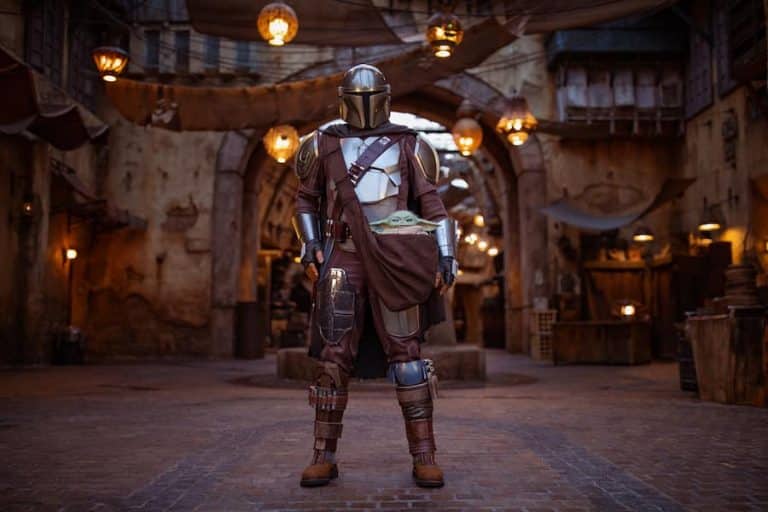