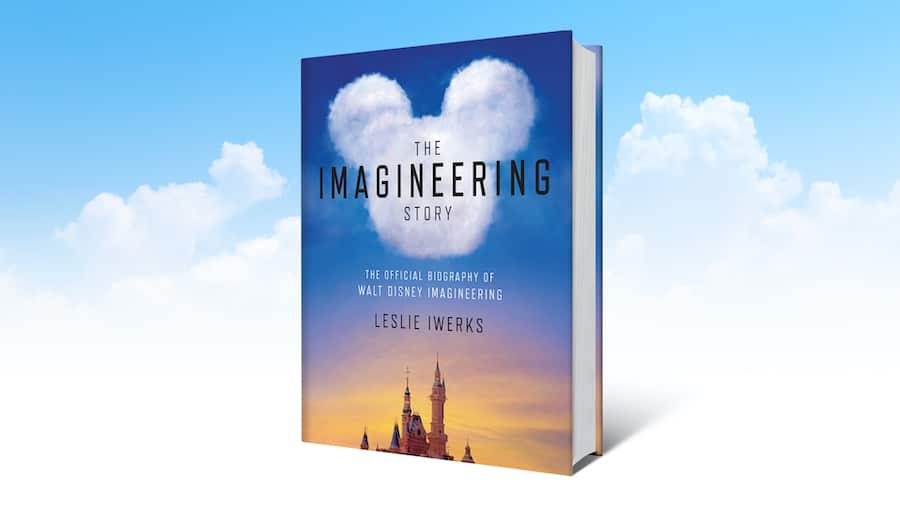 Following the huge success of the Disney+ Original series, “The Imagineering Story”, a new book by Leslie Iwerks, will be released this Fall.

The entire legacy of WDI is covered from day one through future projects with never-before-seen access and insights from people both on the inside and on the outside. So many stories and details were left on the cutting room floor—this book allows an expanded exploration of the magic of Imagineering.

This book will feature many insider stories including:

The new book will be released on hardback and on digital platforms on November 8th 2022.

Disney has also announced that the “The Imagineering Story” book will be hitting the shelves early at D23 Expo.  The Disney Publishing booth will feature an exciting selection of first-to-market and limited-edition books for literary lovers and Disney readers.

“The Imagineering Story” documentary series is available now on Disney+