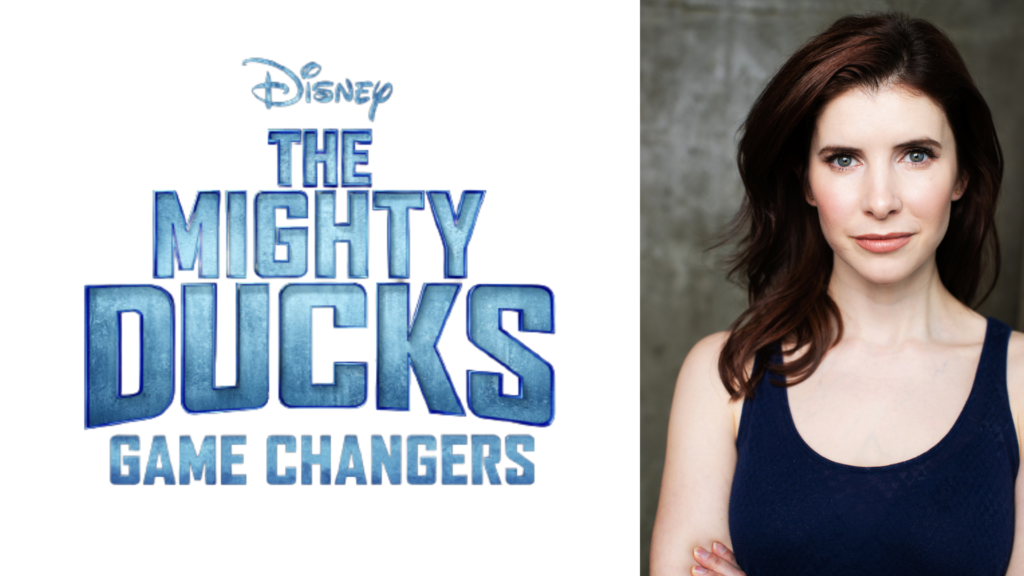 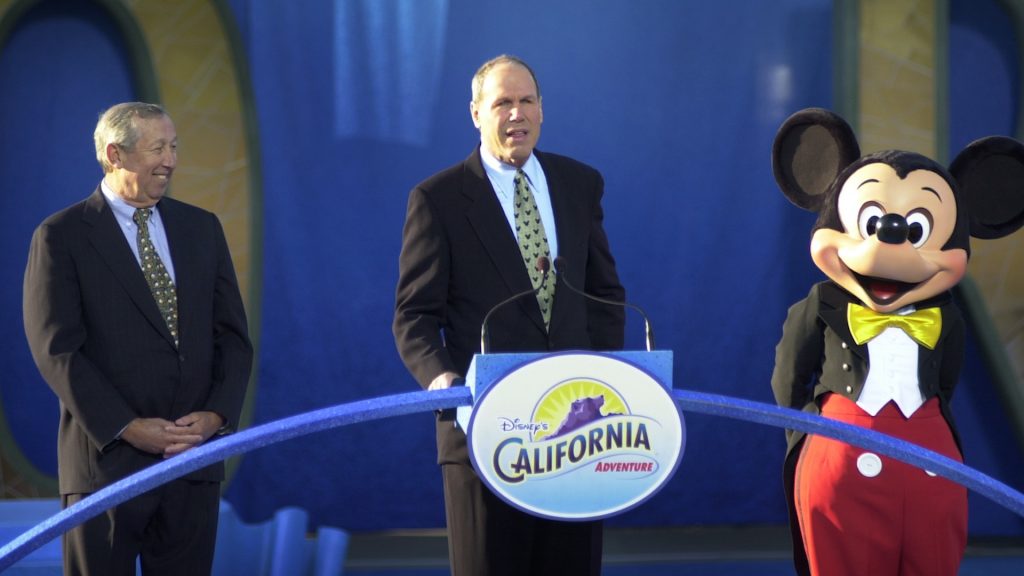 The fourth episode of the Imagineering Story is based on the conflicted period of the Walt Disney Company, where Michael Eisner struggled following the loss of Frank Wells, resulting in financial managers having more influence than the creative leaders on the Imagineering projects.   Looking first at the misses, this episode doesn’t shy away from showing […] 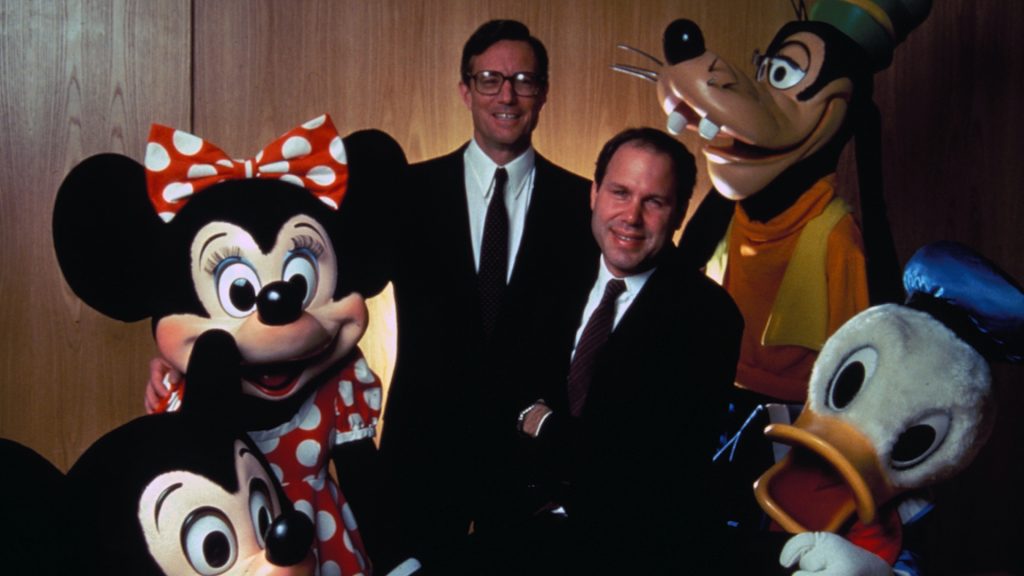 The third episode of the Imagineering Story focuses on how the Disney executives Michael Eisner and Frank Wells come in and boost the division back to its glory days.  Especially as Frank Wells becomes an important ally to the creative branch of the Parks team, which leads to the creation of Star Tours, a ride […] 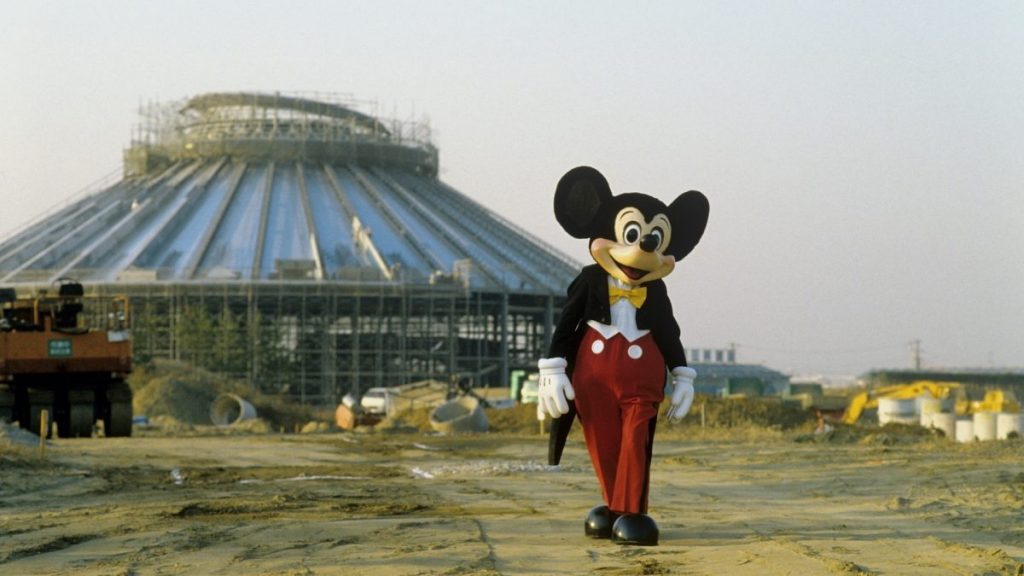 The second episode of the Imagineering Story focuses on what the Parks and Resorts division of the Walt Disney Company dealt with the after effects of Walt’s death. One of the major topics of the episode is a behind the scenes look at how the Imagineers built the immortal attraction, The Haunted Mansion, at Disneyland.  […] 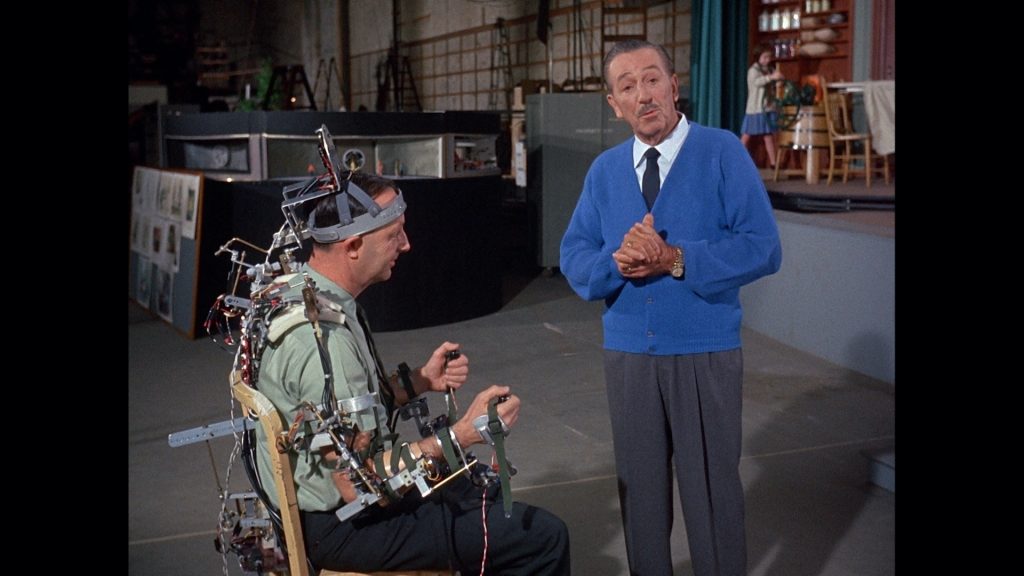 The Imagineering Story is a new documentary series has been created by Academy Award nominated director, Leslie Iwerks and  chronicles the sixty-seven year history of Walt Disney Imagineering department, which is a place best described as equal parts artist studio, design center, a think tank and innovation laboratory. This is where an eclectic group of […] 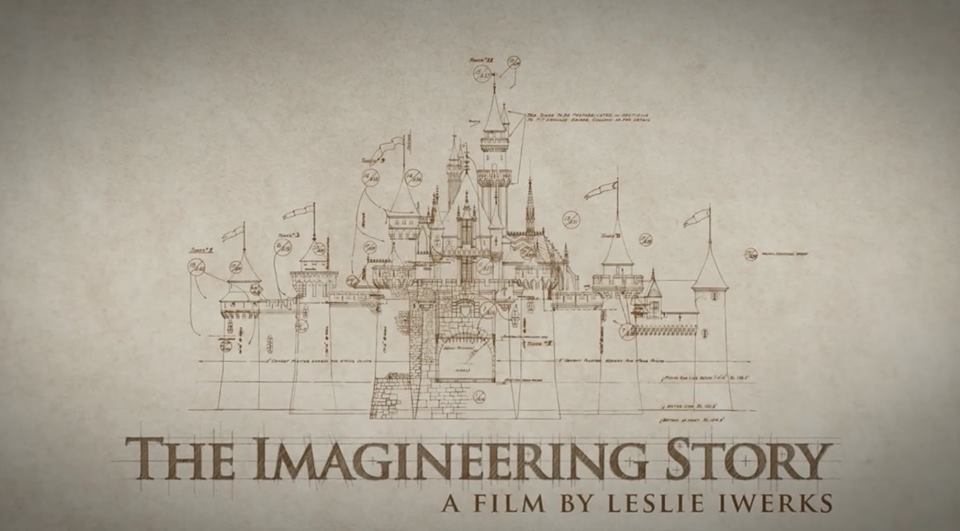 Just ahead of this weekends D23 Expo, its been revealed by the Hollywood Reporter, that Angela Basset will be narrating the upcoming original documentary series, “The Imagineering Story”. Creating happiness is hard work. This six-hour documentary series chronicles the sixty-five year history of Walt Disney Imagineering, a place equal parts artistic studio, design center, think […]