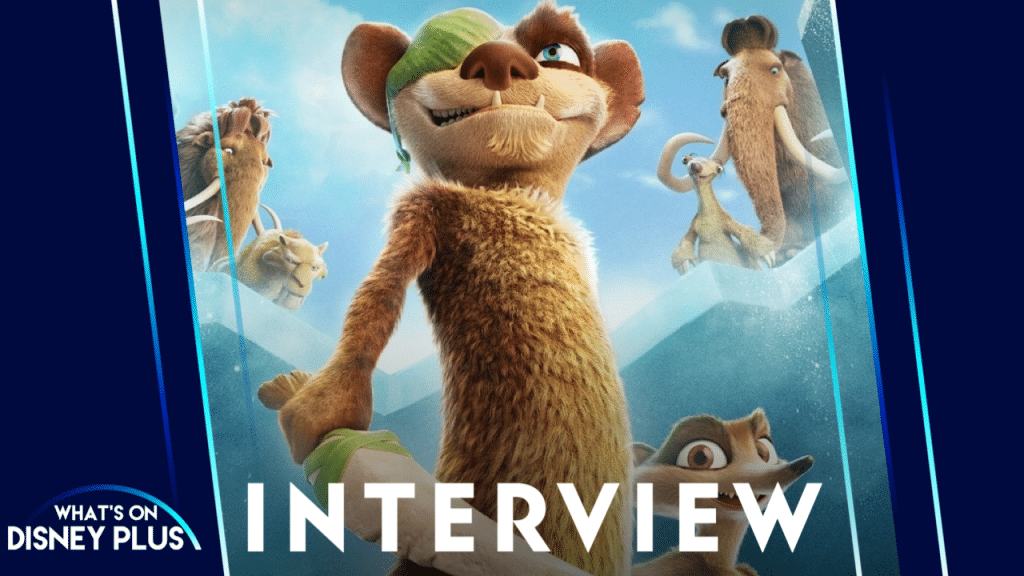 The next instalment of the “Ice Age” franchise is due to be released on Friday 25th March 2022 across Europe and the Pacific.

Recently, I got to catch up with the producers of the film, Lori Forte and John Donkin, where I asked them about the differences in making a film for Disney+ and if we might get to see more content from the “Ice Age” family in the future.

Roger – Why was the decision made to kind of focus on Buck Wild rather than on other members of the Ice Age family?

Lori – Well, we’ve had five movies with everybody. And by the end of the fifth movie, since our characters each movie that the family tended to grow and expand. We had so many characters by the end of the fifth movie that we thought maybe it’s time to start looking back at some characters who we love, that we didn’t get enough time to spend with them. So who we love? We loved to Lost World. We knew that would be an incredible fun place to come back to. It’s dangerous. It’s exotic. It’s got dinosaurs. It’s just beautiful. So that was clearly the setting we wanted to revisit.

We also loved Buck. Buck from Ice Age 3. And then, again, Ice Age 5. He’s an incredibly fun character. He’s eccentric. He’s larger than life. He’s a guardian of the Lost World of dinosaurs for goodness’ sake. I mean, he’s just such a larger than life, wonderful character. So we wanted to come back to him. And Crash and Eddie always idolized Buck. So we thought, well, that’s a perfect scenario because they idolized him. They want to be like him. They would want to come to his world and have adventures. So it felt like to look at those characters. And not only come back to them, but to sort of spend some time with them and see how they could maybe grow and change within this space of time of our movie. So that’s kind of part of the thinking.

Roger:  – Was it any different making the film for Disney+ than sending it to cinemas?

John: – It was a little different. I mean, it was a very quick production by animation standards. We had a fairly tight schedule. And so, we had to be very decisive and commit to the story and commit to the characters and so on. We started in the same place, with centering the story around character and emotional character arcs and things which are relatable to the audience members. That part was the same.

But yeah, once we made the decision to go to animation, it was very quick. And I love the process. I mean, it was compressed, but we hit all the same steps that we do. We do great sound design. We do had to work with a fantastic composer to make it very much Ice Age world. And we had to cast our team of actors to join and record them and all that. But for the most part, really, it was just kind of the production schedule was the thing that was the most different I’d say, but.

Roger:  Are we going to see some more adventures of Ice Age on Disney Plus in the future?

Lori: We would hope so. I mean, if the audiences want to see it, we’ve got plenty of ideas. We could get started right away.

John: Yeah, absolutely. If people want to watch the stuff, we want to make it.

“The Ice Age Adventures of Buck Wild” will debut exclusively on Disney+ on Friday 25th March, 2022. 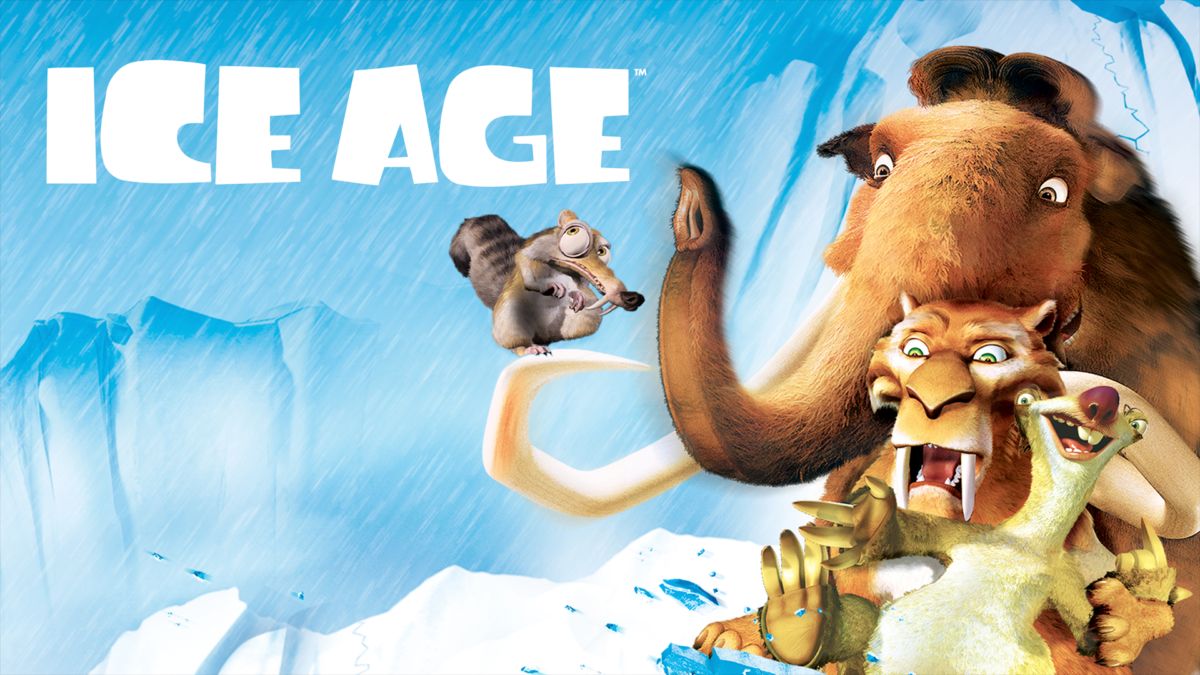